Minal Khan is Getting Married to Ahsan Mohsin Ikram? – Details Inside!

What is all about the recent mayon picture of Aiman with Minal Khan, and mother? Details Inside!

Amidst the great news of Sana Javed and Umair Jaswal’s wedding, a picture has been going viral on social media depicting that a new couple is on the go to tie the knot. Guess what? The picture was of Aiman Khan, Minal Khan, and their mother having Ubtan on their faces.

The fans got alert as soon as Aiman Khan posted the picture with the caption “Wedding Bells.” Everyone was having a thought that it is Minal Khan going to marry his beau Ahsan Mohsin Ikram. We managed to go into the depth of this news and here we have got the facts. Check out the details below!

Is Minal Khan Really Going to Tie The Knot? 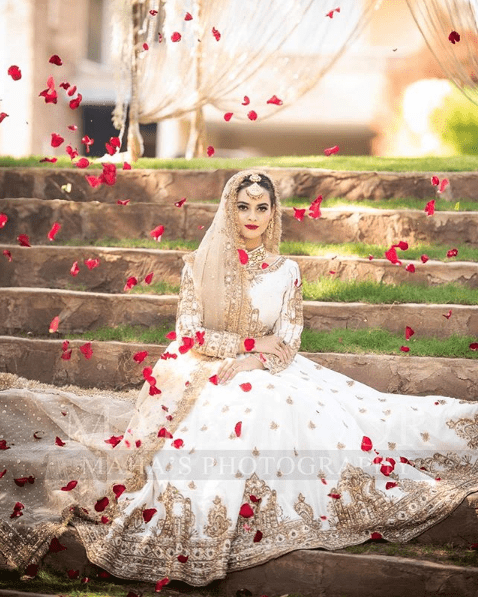 Well… the first thing we got to know is that Minal Khan is NOT getting married. Secondly, Minal Khan or Ahsan Mohsin Ikram haven’t made anything official about them being a couple until the date. However, they are often spotted together and some of their posts also depict that there is something special going on. Just like these posts: 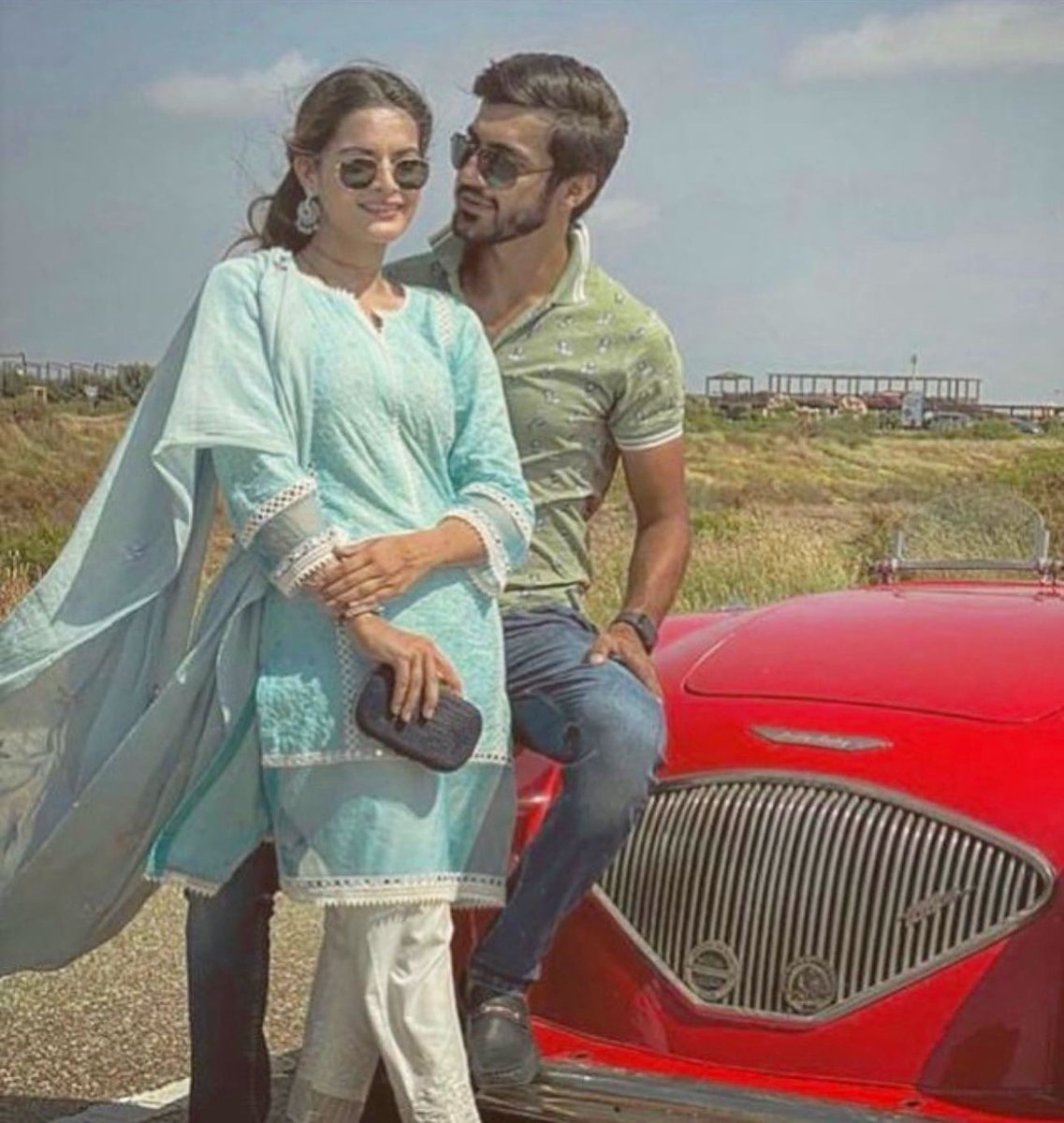 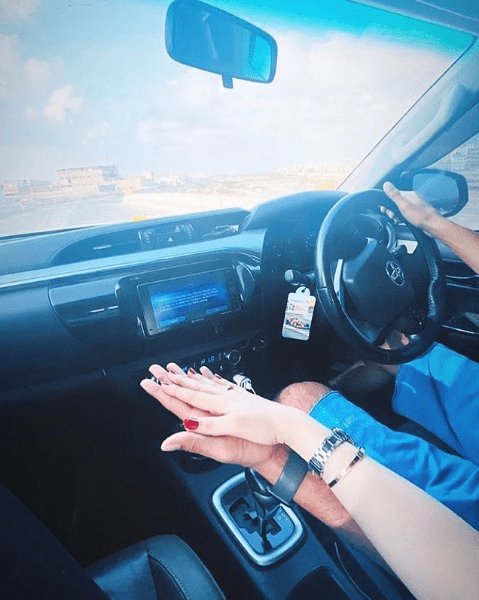 Well… for the fans who have been speculating about Minal Khan’s wedding with Ahsan Mohsin, they have to wait for that happy moment.

The Real Story Behind Mayon Picture! 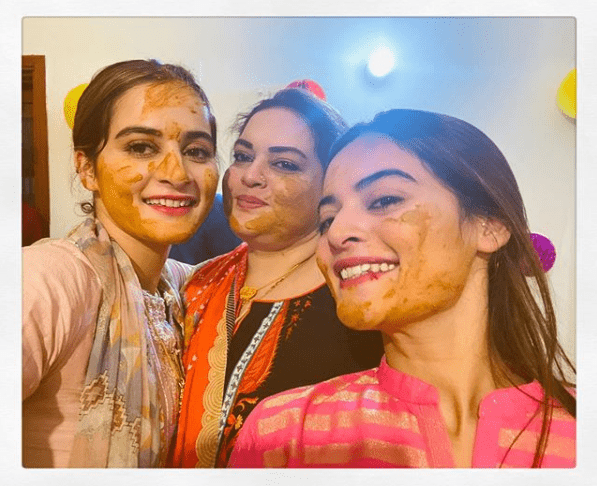 So, the real story behind mayon picture of Aiman, Minal, and their mother is that this picture was from their cousin Sarah’s mayon event. Aiman and Minal attended this wedding ceremony along with their whole family.

The moment was clicked and shared by Aiman Khan on Instagram that received a massive response from the fans in comments. They were wondering if it is Minal Khan who is going to tie the knot with Ahsan Mohsin Ikram.  Here we have a picture of comments showing fans’ reaction! 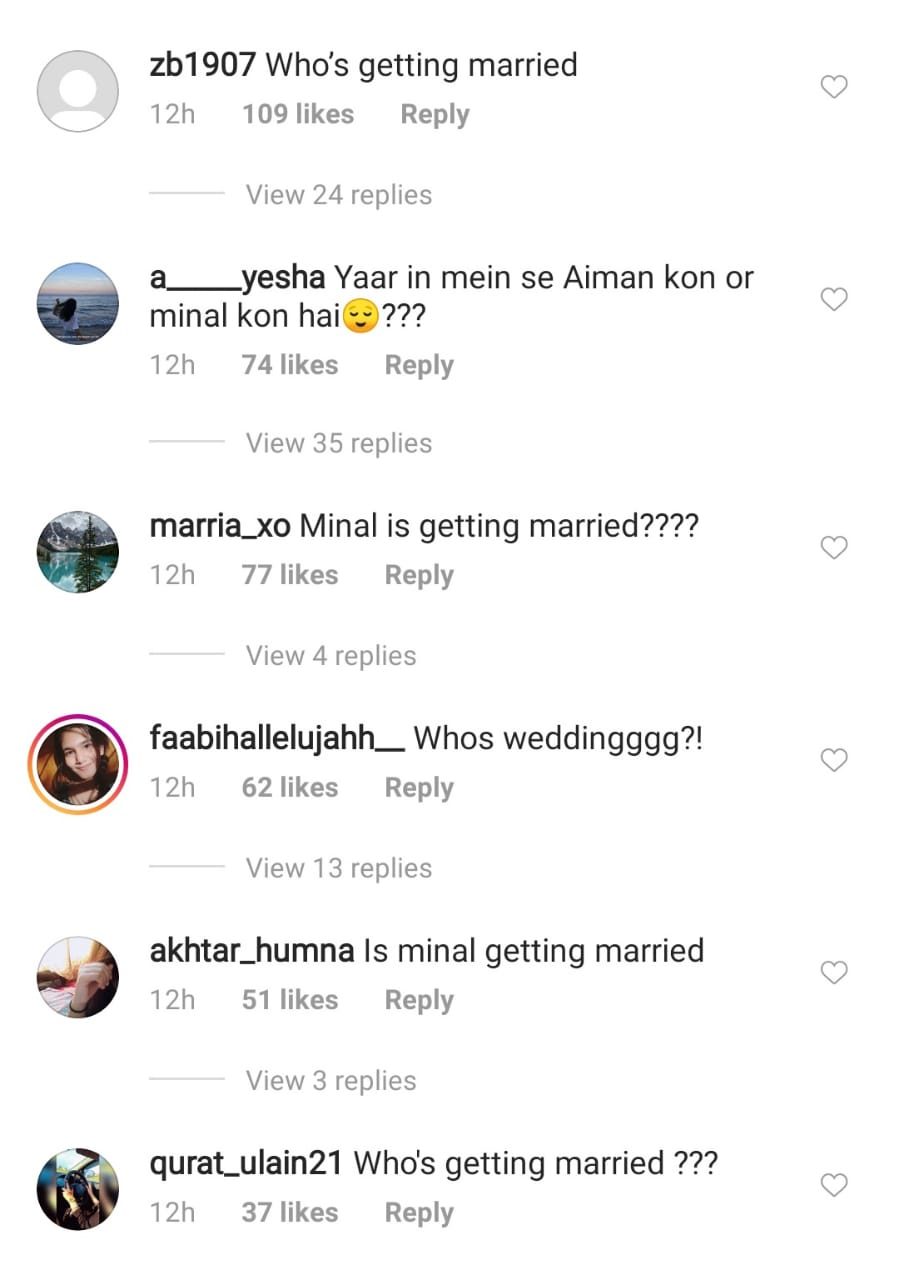 Wardah Farooqi
Wardah Farooqi has been working as a writer for 6 years. She also worked at Dunya News, Live Pakistan Magazine, and numerous local as well as international platforms. When she isn't writing, you can find her assisting people in bringing out the best!
Share
Facebook
Twitter
Pinterest
WhatsApp
Previous articleIs Online Baby Shopping A Good Idea?
Next articleFM Qureshi felicitates Zahoor Ahmed on his nomination as Pakistan’s envoy to Sweden