With the use of social media, the trend of memes has increased. Every other day, there is some topic that the netizens find interesting to make memes on. They do this without knowing the fact that the memes made about someone might hurt their sentiments. However, the roast continues. For the June roast session, Minal Khan Instagram story was involuntarily added.

What Big Deal Was In Minal Khan Instagram Story? 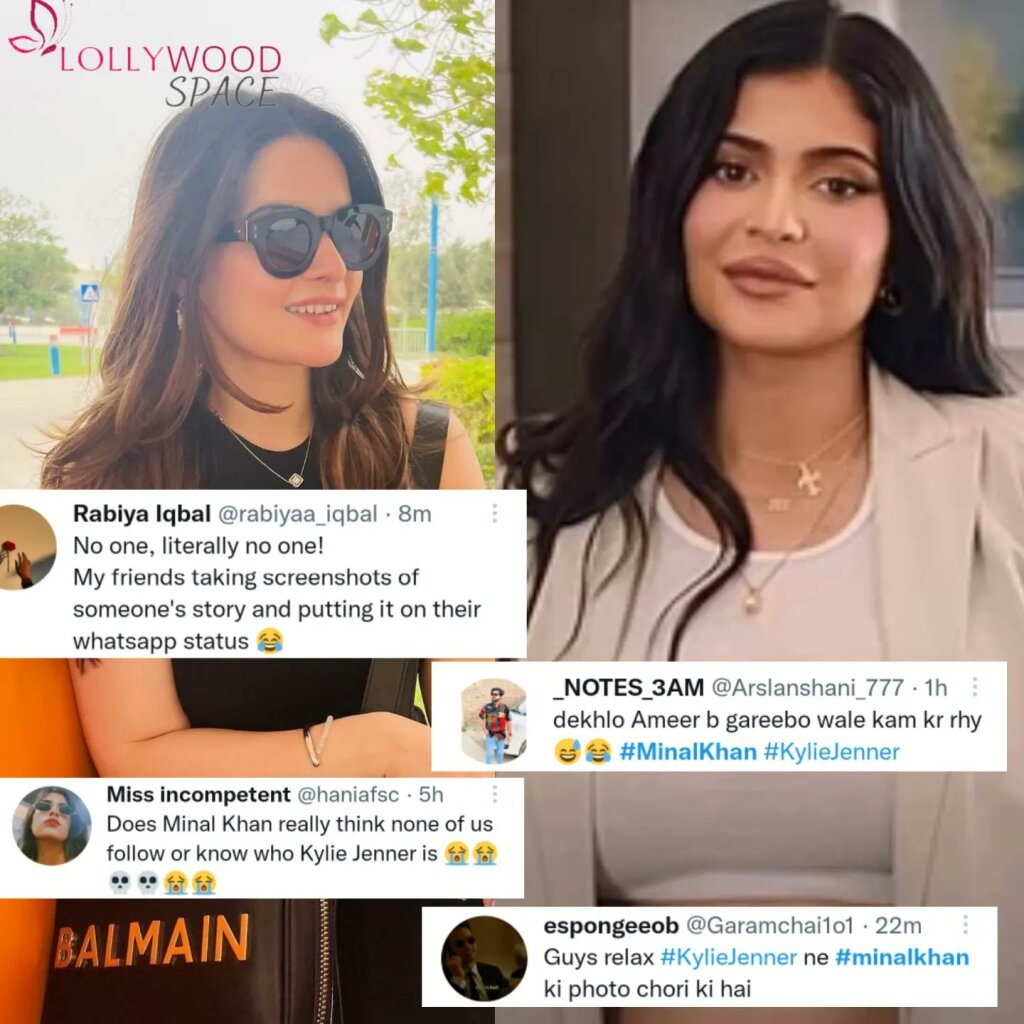 Recently Minal Khan Instagram story went viral in which she copied Kylie Jenner’s story. The story fell prey to criticism and became viral content for meme-makers as Minal copied a story from the American media personality and makeup influencer, Kylie Jenner. A great majority of social media started lashing out at Minal Khan by calling her ‘fake’.

The users satirized her by questioning her audacity to publicly copy a story of someone so famous. While the criticism was going on, people found humour in it. People’s attention from the first story was about to get loose when Minal uploaded another ‘fake’ story, and then another.

The other posts from Minal Khan Instagram story were copied from Pinterest and with due credits. This gave an opportunity for the Netizens to start calling her fake. The situation was getting out of control when the memes did not end. Not only the meme-makers but the celebrities had also joined the game. After a prolonged silence, Minal Khan finally broke silence and turned to her Instagram to respond to the trolling online.

She posted a story saying, “It’s my Instagram. I will post whatever I like. And it’s my life I will live however I like. Yes I’ve Pinterest and many other apps. Yes I like these kinds of pictures. And yes I will keep posting. Can you do something about it? I will wait bro. Now STFU.” 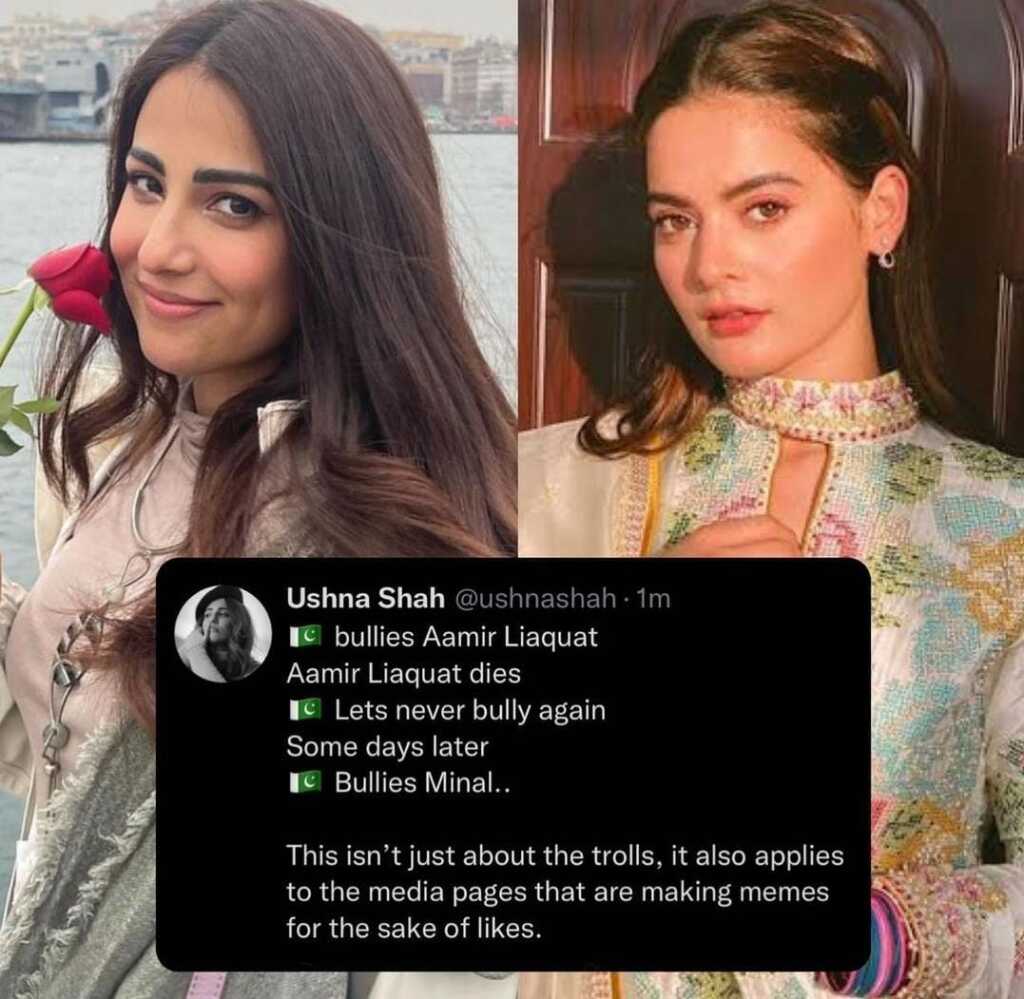 Where there was a never-ending trolling on Minal Khan’s story, there were some people who came to defend her. They tried to defend her against this online bullying. They made people realize how everyone was grieved over the death of Aamir Liaquat and yet everyone had started trolling someone else. Do you think the trolling was justified?