Microsoft was set to introduce a new budget gaming council but instead, they surprised the fans and introduced the next-generation of Xbox gaming, not one but two new consoles: the Xbox Series X which is the high-end council and the Xbox Series S being the budget council.

The differences between the XBox Series S and Series X are more considerable and are likely to have a big impact on how games look.

While Microsoft says the Series, X is targeting running games at 60fps at a full 4K resolution, the Series S will instead target a lower 1440p resolution at 60fps. 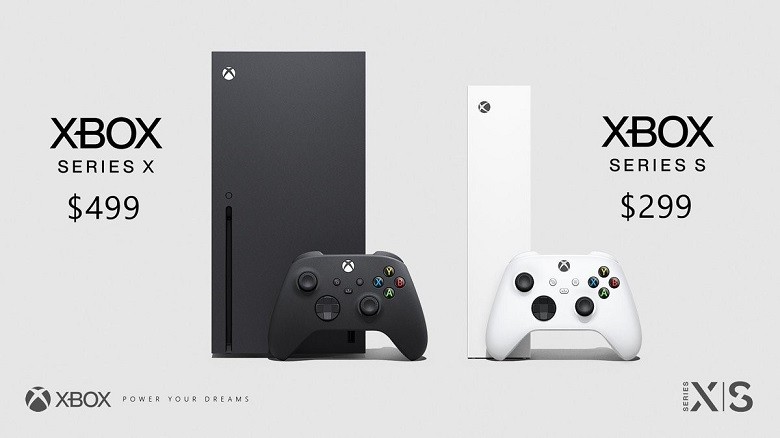 It is a big power disparity, similar to what we saw between the Xbox One and the Xbox One X, but this time, the two consoles are going to be available on day one, rather than releasing years apart.

As fat as the spec sheet is concerned, both councils have 8-core CPUs, although the X has a slightly higher maximum clock speed of 3.8GHz, rather than 3.6GHz on the Series S. Both support expandable storage of up to 1TB via an expansion card, both output over HDMI 2.1, and both are backwards compatible with “thousands” of Xbox One, Xbox 360, and original Xbox games. Both support hardware-accelerated ray tracing for more realistic lighting in games, both support Dolby’s high-end Atmos audio technology, and both will support the Dolby Vision HDR standard. They are also both backwards compatible with all officially licensed Xbox One accessories like controllers and headsets.

The Series X has a 4K Ultra HD Blu-ray drive, but the Series S is digital-only, so you will have to download your games rather than buy them on disc. And yet, the disc-based X also has double the amount of internal storage with 1TB as opposed to 512GB, and more RAM at 16GB compared to 10GB. Physically, the Series S is also a lot smaller than the Series X; Microsoft calls the console its “smallest Xbox ever.

Mati
Mati-Ullah is the Online Editor For DND. He is the real man to handle the team around the Country and get news from them and provide to you instantly.
Share
Facebook
Twitter
Pinterest
WhatsApp
Previous articleKia and Proton to introduce new affordable SUV cars in Pakistan
Next articleMahira Khan Pens A Heartfelt Note For Her Son