MG ZS EV Facelift in Pakistan for its Electric Variants 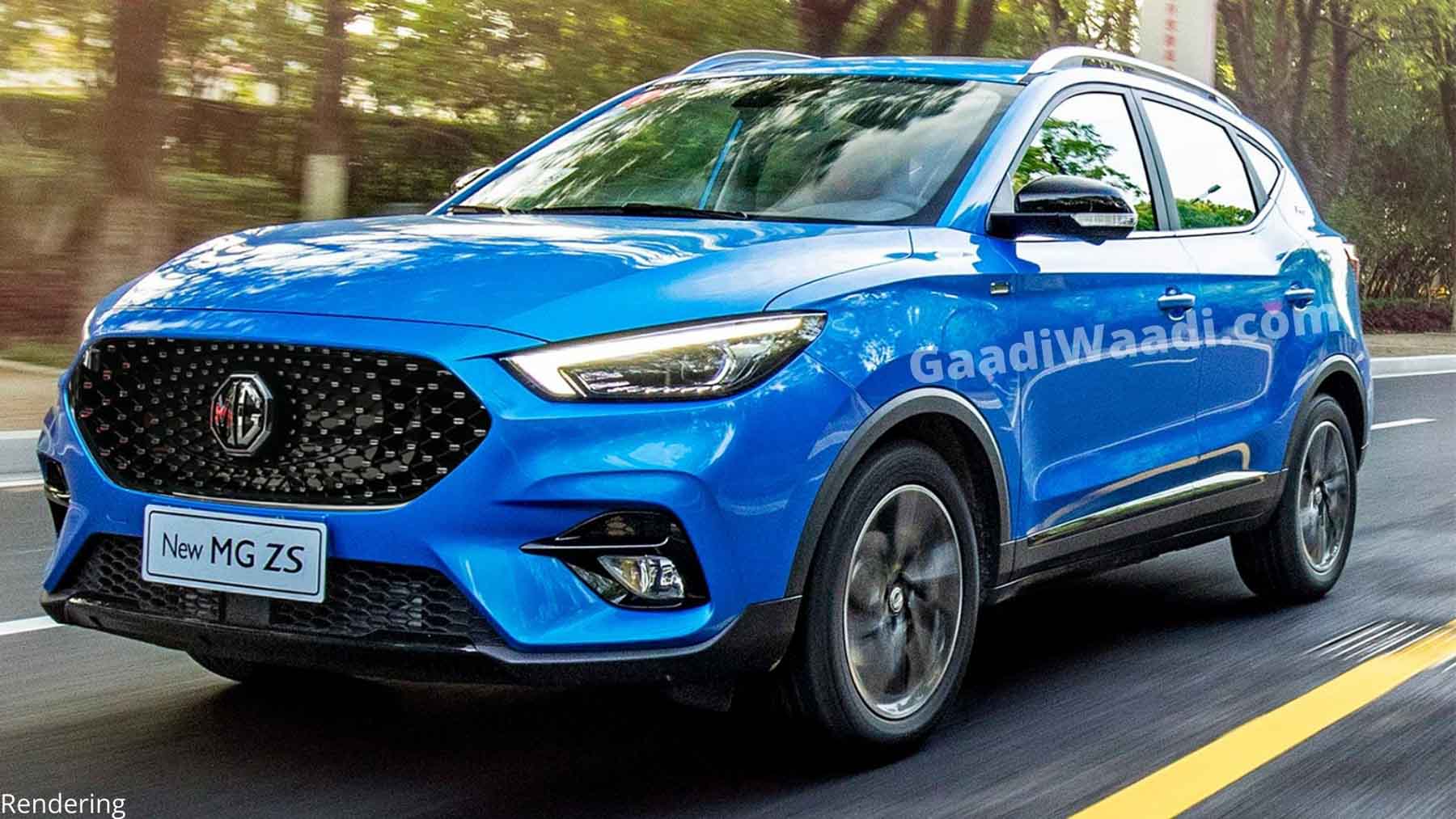 MG has done a few modifications to the new vehicle. 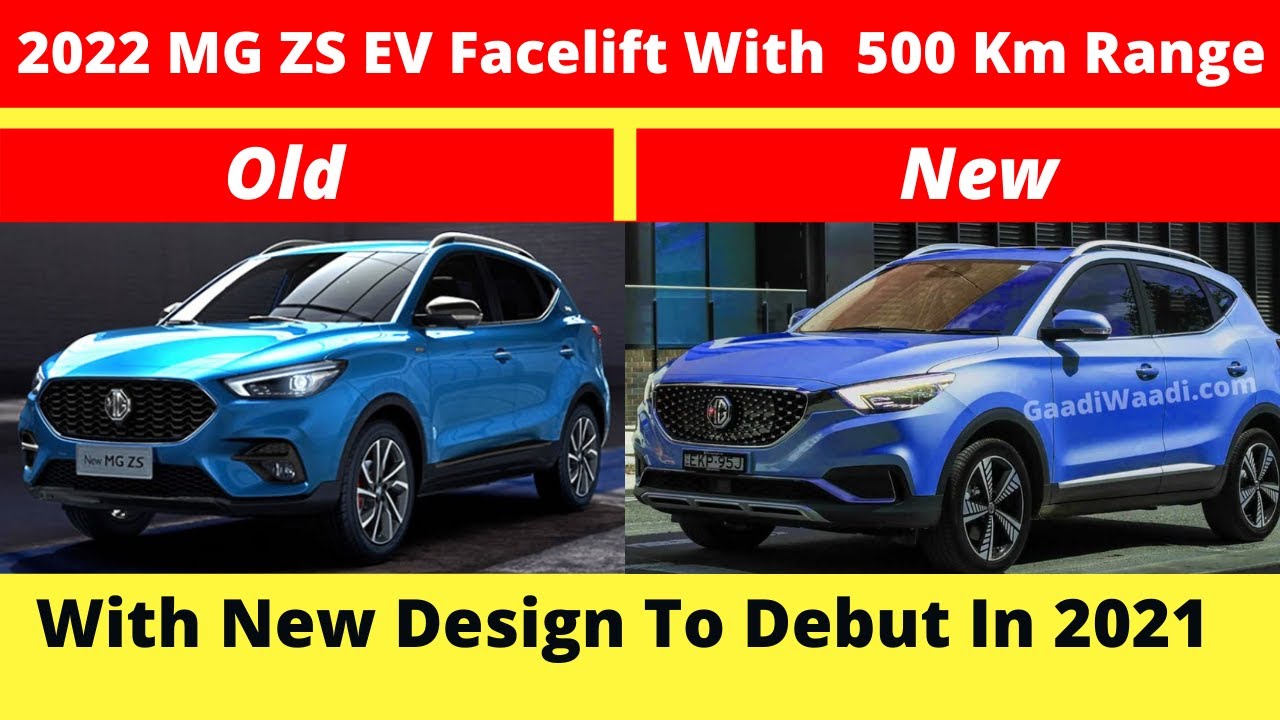 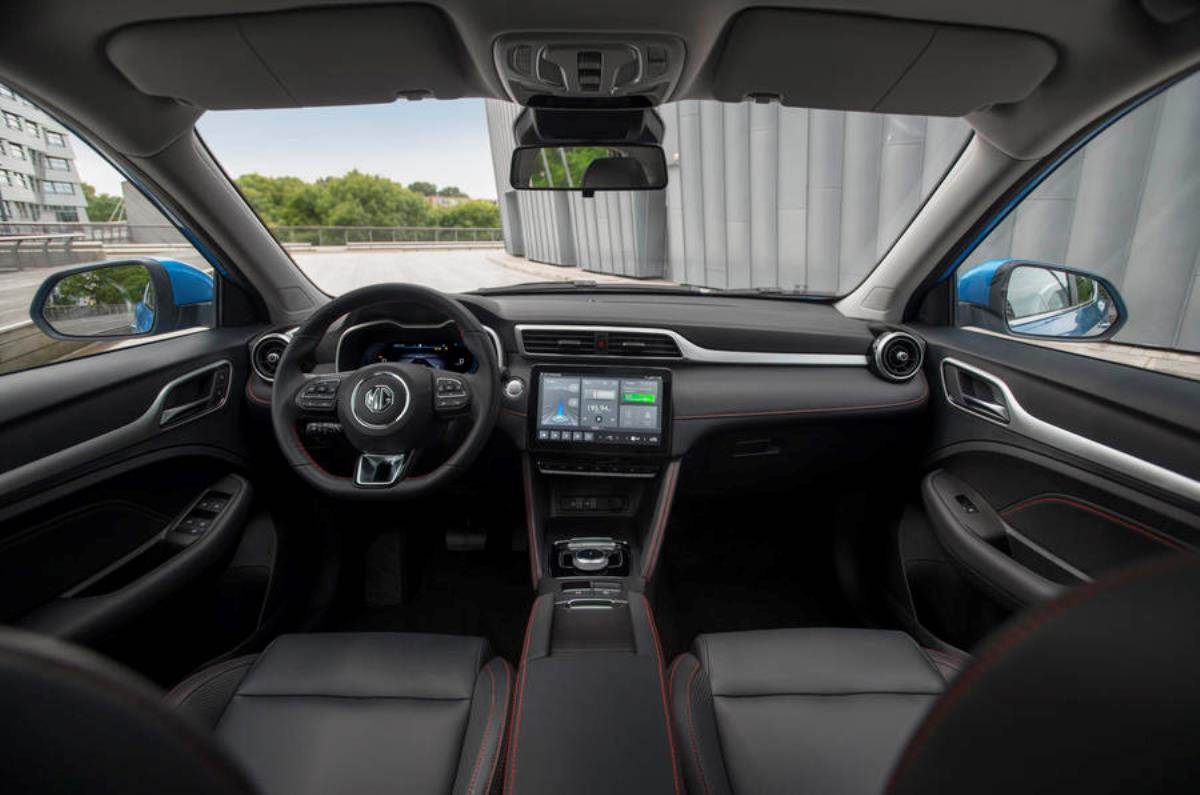 The safety, interior, and drive assist features are the same as the earlier model. The cabin design is similar to the previous one. There is an advancement in the infotainment user interface. The front look of the MG ZS EV has gone through a process of redesign. The front headlights, grille, and bumper designs are slightly different.

The ZS EV variant will come in the European market at the price of 38,000 Euros.

Mg ZS EV was launched in Pakistan at the beginning of this year. The company launched an event where the public and personalities were able to have a test drive of the vehicle. This electric vehicle got hype in Pakistan but did not gain much praise as compared to its petrol-powered alternatives.

In the beginning, the company will launch its basic variant with a 45 kWh battery pack. It will run for almost 155 to 320 kilometers which is not suitable for long journeys. The drivers may have to face difficulty in charging the vehicle. The vehicle will cost Rs6. 25 million in Pakistan which is not affordable for many. It will only create a niche market in Pakistan.