Morris Garages motor company is set to launch its 1.5 Turbocharged MG-HS SUV in Pakistan. The MG motors SUV is grabbing a lot of attention in the local market. The fans are thrilled to see the new SUV on the roads of the country. The recent reports show that MG-HS has already secured 10,000 booking orders. The local auto experts are predicting a solid competition to the Japanese automakers in the country. 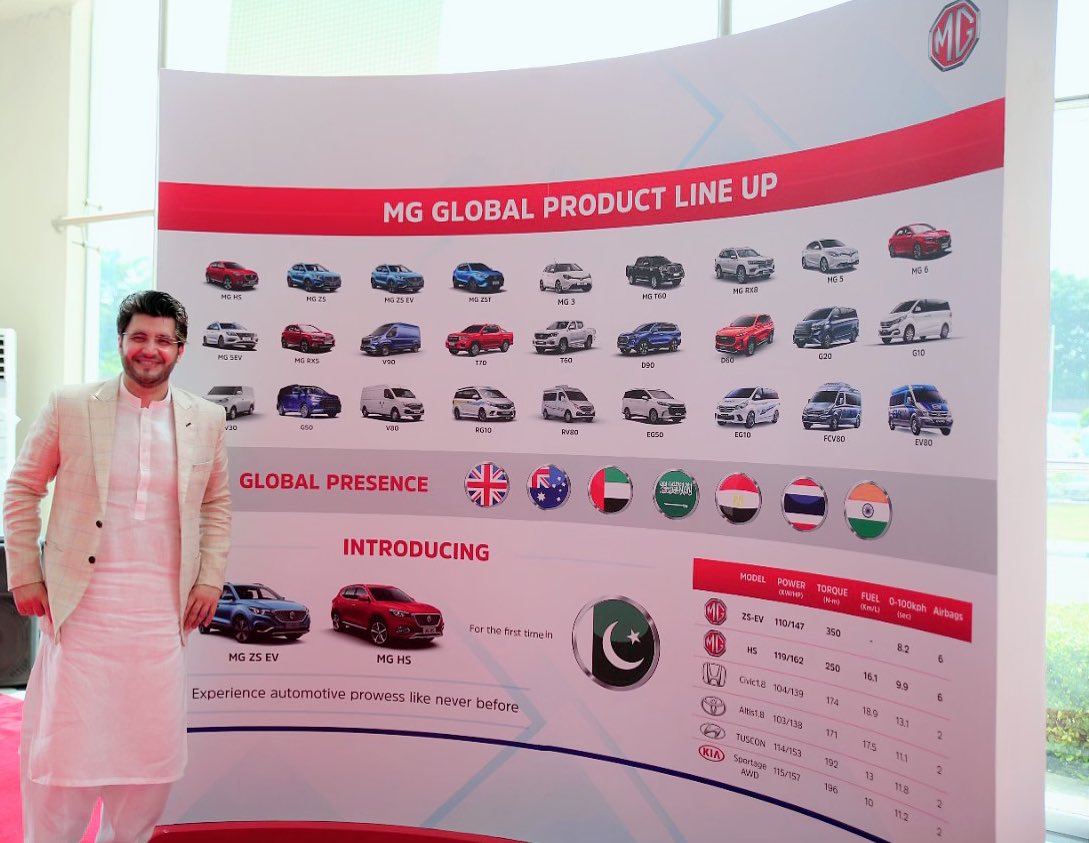 Javed Afridi – one of the key stakeholders in the joint auto venture between JW-SEZ and Chinese company SAIC – is very positive about the warm welcome. “The demand is great for the British car”, he said. Afridi also added that the partnership is a gesture to bring a British motor company in the country. It also finds relevance with the British heritage in Pakistan.

“They also want to expand their global presence to Pakistan”, Afridi said. He added, “They are providing a sporty SUV with high-end technology that will transform the Pakistani auto market”. 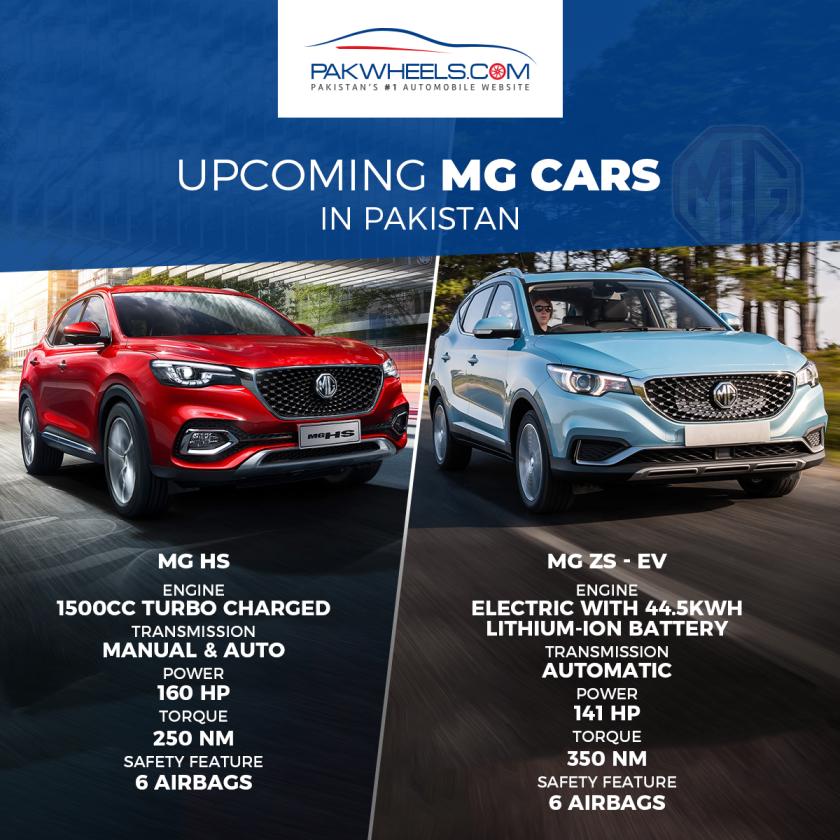 The local production plan of the company will initiate by June 2021. We will be able to see three SUVs in the first phase of production.

The long-awaited MG-HS has arrived in the local market with limited stock. The formal launch event will take place in December 2020.

Check out MG-HS detailed features and price in Pakistan.

The company has already received 10,000 booking orders for MG-HS 1.5 turbocharged SUV. Pakistan’s auto industry is opening doors to British as well as other international auto companies. The positive response from the local fans has added to the excitement of seeing Morris Garages in Pakistan. 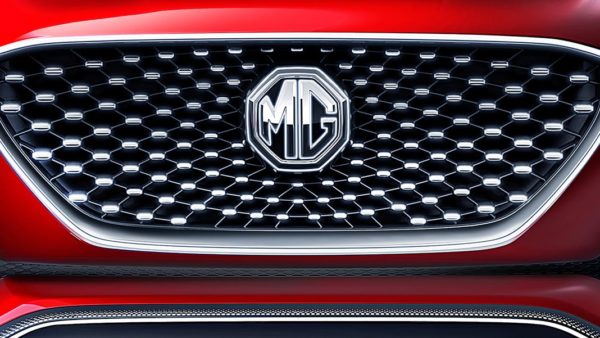 Afridi told that the company has had a good experience after launching the commercial vehicles under the name of JW-Forland.

The research analyst Ahmed Lakhani said, “It is not surprising if the company books 10,000 orders for a European SUV that cost Rs5.5 million. People are buying around 1000 units of Korean brands like Sportage and Tucson. It will not be surprising that they would be buying a British SUV at a similar price.” According to him, the European cars have their own class appeal regardless of the market dominance of Japanese auto companies.

MG-HS will give competition to local compact SUVs including KIA Sportage and Hyundai Tucson. However, it is yet to see if the 1.5 turbocharged SUV competes with the leading automakers like Toyota and Honda. 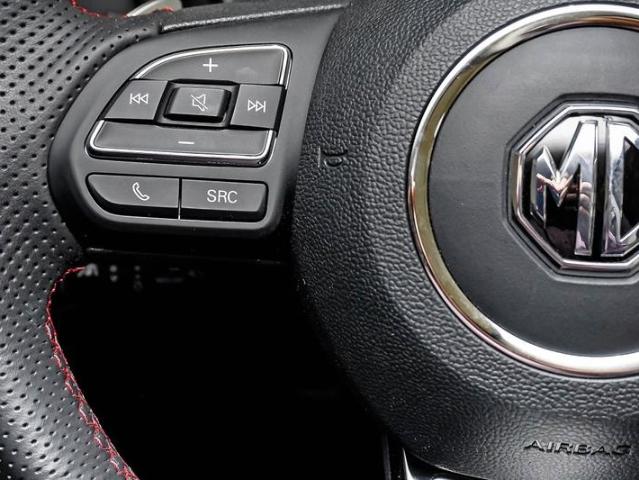 The 1.5 Turbocharged SUV has an initial price tag of PKR 5.5 million. The exact prices will be revealed as soon as the formal launch event happens the next month.

For a European SUV, the price tag is quite decent. We can expect higher prices for the other two SUV variants announced by the company. European cars are known for their premium class and luxury. Apart from these, the cars perform very well in terms of engine capacity and power delivery.

Will We See More International Auto Companies in Pakistan?

The auto market scenario has observed a major shift in the recent past. It is safe to say that the launch of the Morris Garages SUV lineup in the country is a bright indication of European auto companies coming to the local market. Checkout MG HS Price in Pakistan as well!

Talal Farooqi
A mass media grad with a great deal of interest in blogging and copywriting. I hear that I'm good with words. So, feel free to check out my work!
Share
Facebook
Twitter
Pinterest
WhatsApp
Previous articleWacky Specials That Are A Must Try!
Next articleOnline Vehicle Verification – Steps for Vehicle Registration