MG is one of the new entrants in Pakistan’s auto industry. While the company is continuing to gain success with MG HS and MG ZS in the country, it looks like the company is now actually planning to bring more vehicles to Pakistan. For all the fans waiting for MG cars update, the company has imported CBU units of 5 MG cars for testing in Pakistan. If you are wondering which cars are we talking about, let’s have a look at the list first! 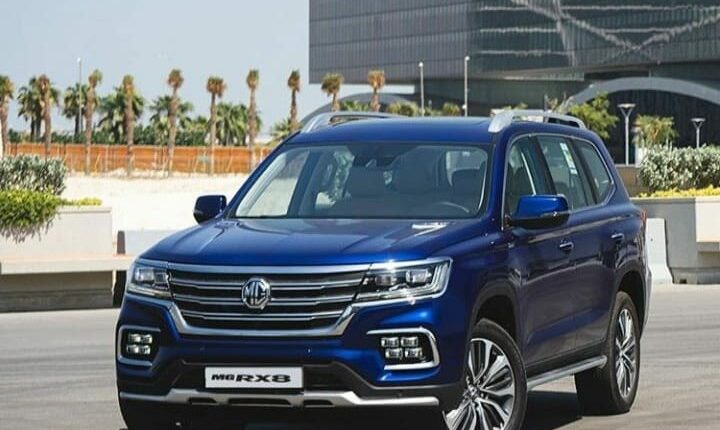 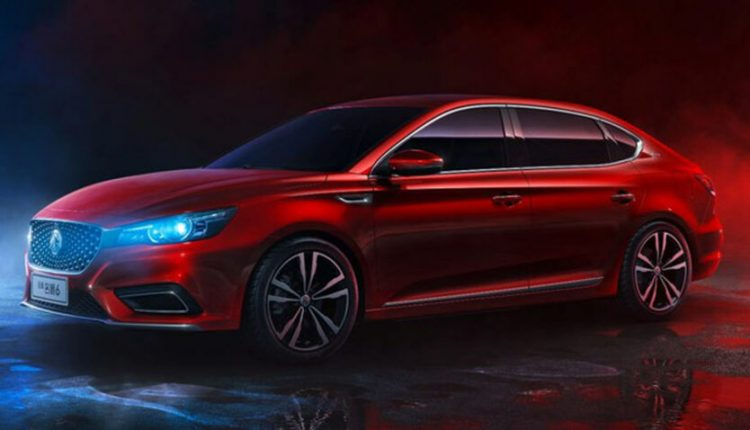 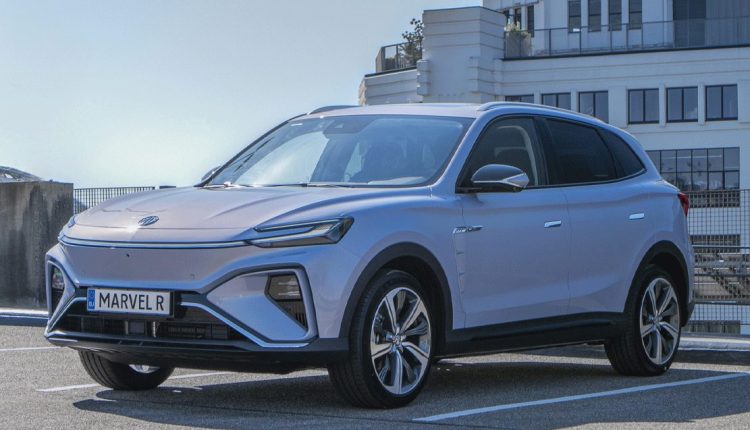 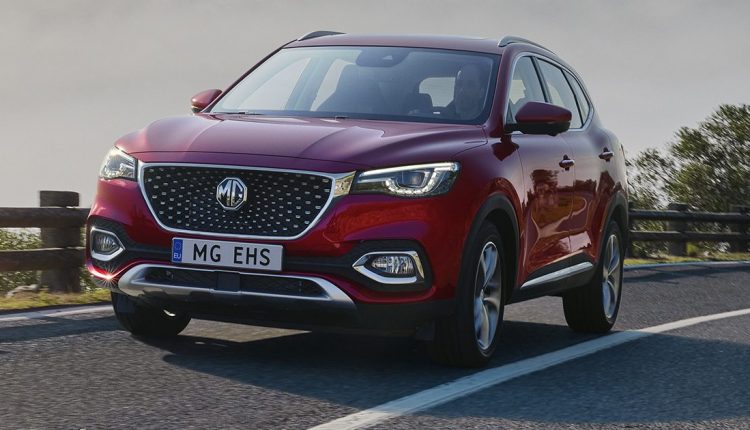 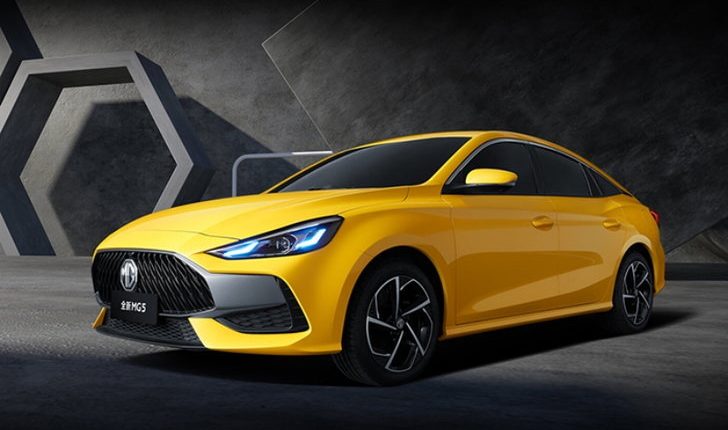 Here, it is important to mention that three of these vehicles were already in discussion as often mentioned by Javed Afridi on his social media profiles. These include the MG5 sedan, MG6 sedan, and MG RX8 SUV. While this may be true, the other two vehicles imported for testing are new in the picture as no information about MG E-HS EV and MG MArvel R EV has been declared before in the country.

Is It Just Another “Story”?

MG fans have been long waiting for the new cars. While Javed Afridi teased the fans with MG3 hatchback to arrive in the country with a price tag of less than PKR 2 million, it seems like there are no signs of the car coming to Pakistan anytime soon. It is too early to say if the news of 5 new cars being tested here is just another story. However, this time, MG’s plans to bring new cars appear solid.

Success Of MG In Pakistan

MG stepped into the local auto industry with a couple of SUVs, MG HS and MG ZS. Both of these SUVs have received positive customer feedback and the number of these cars is increasing on roads day by day. Keeping in view the current pace of sales, it is safe to say that MG is ready to bring more cars that will provide tough competition in the sedan sector.

To find out which of the 5 new cars will actually make it to the local market, stay tuned!