MG’s Car Delivery Schedule Falls Behind Due to Shipping Issues

MG's car delivery schedule is falling behind due to shipping issues. Check out the official announcement details below.

Morris Garages or MG motors is an emerging automobile brand in the local industry. The company has successfully launched two subcompact SUV vehicles, MG HS and MG ZS. While more cars from the company are on their way to dealerships, it looks like the company is falling behind on the schedule. MG’s car delivery schedule is falling behind due to shipping issues as announced by the company. 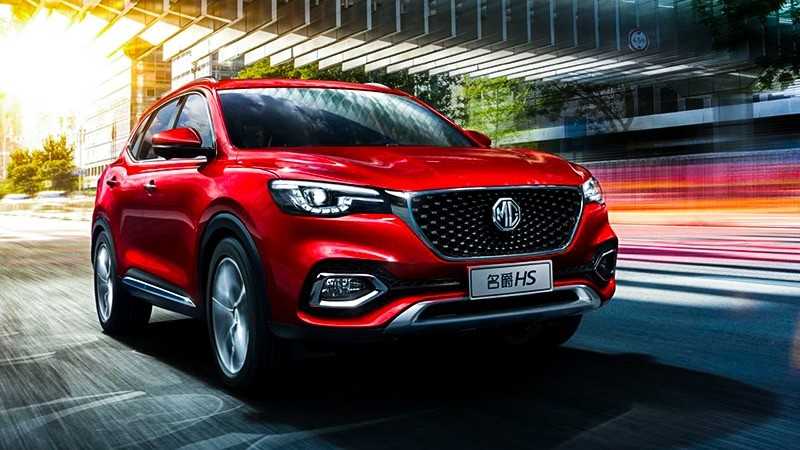 The reason behind the delays in the MG car delivery schedule roots in pandemic time. Due to worldwide lockdown, several logistics companies suffered. This also affected the delivery schedules of online shopping stores. However, in the case of MG, the company found itself caught in an alleged ‘under-invoicing scandal’, following which it was announced that the Federal Board of Revenue (FBR) had begun a probe into the situation. However, the automaker itself, and its key-stakeholder, Javed Afridi, quickly shot down the news, stating that “these stories are baseless rumors”.

In the middle of the allegations, MG has finally come up up with an official response to clear the questions for MG’s car delivery schedule. The company has highlighted the backlog continuing from the COVID-19 pandemic time. It is important to mention that MG is not the only company suffering from the shipping side, Proton and DFSK – the new automakers in Pakistan – have also highlighted the same issue.

MG has gained a successful reputation in the very beginning. While the company’s ownership is successfully clarifying the alleged scandal, it makes complete sense that MG is not the only company in the boat of shipping issues.

When is MG’s Car Delivery Expected?

We can not say as of yet if the company will be able to manage the falling behind schedule of car deliveries in the coming months. However, Javed Afridi looks highly positive about the company’s progress in the country. This may also mean that we may soon be able to hear out good news regarding the delayed car deliveries. 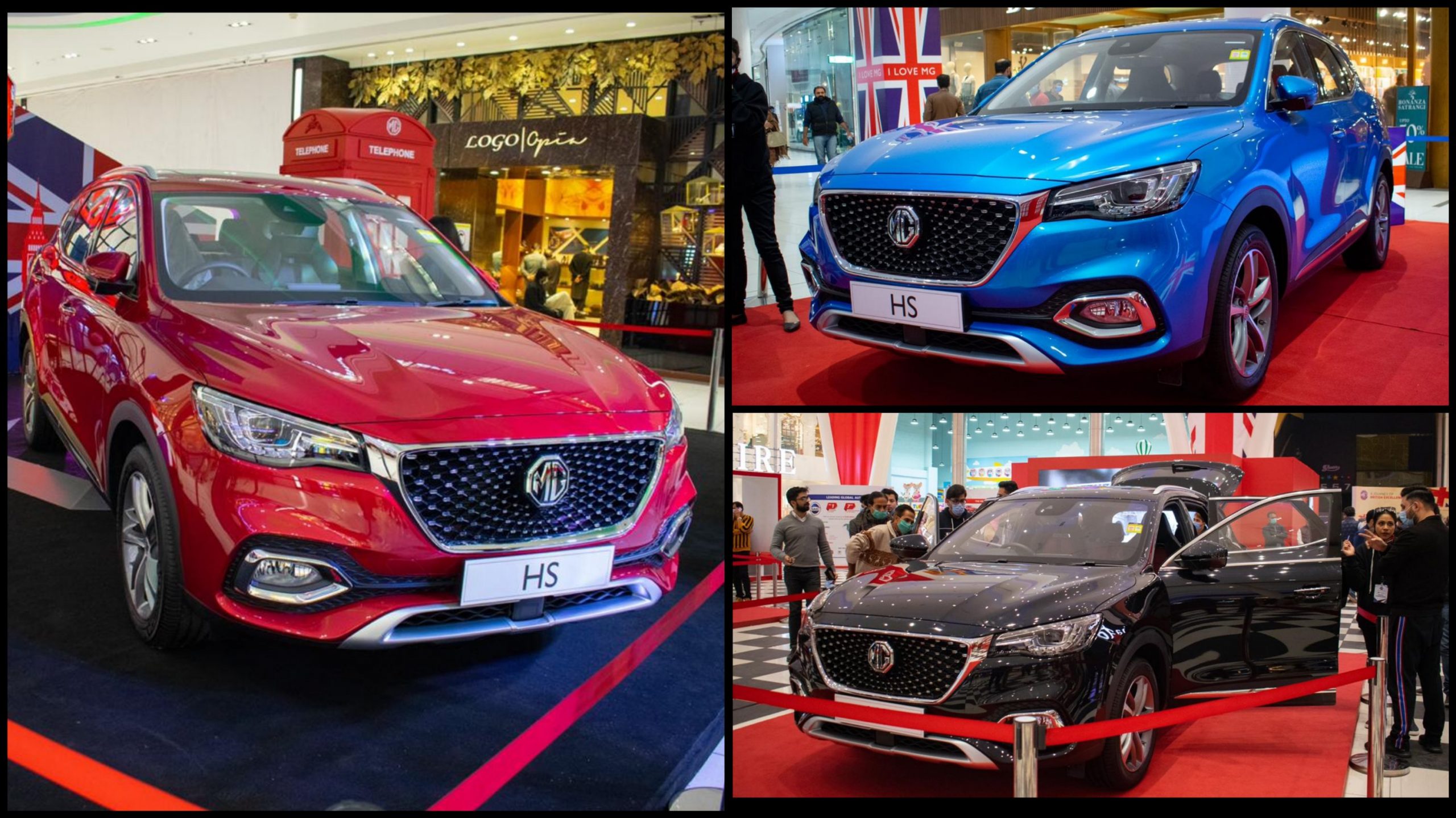 For more latest updates and news from the auto industry, keep checking in as we update more information on our blog.

We value your feedback. Feel free to share your thoughts in the comments section below.