How the rest of the world see Prince Harry, Meghan and the Mexit

BlogsHow the rest of the world see Prince Harry, Meghan and the...
Blogs
By Maiza Razzaq
January 21, 2020

Is the world seeing Prince Harry and Meghan Markle as the Royal Kardashians? One can’t wrap the head around it since the past days have been a blur with the news of Meghan and husband giving up the royal life in contrast to her former simple, North-American living. Hence, Meg (Meghan) and xit (Exit).

The world has been divided into two… Why won’t it be? Some are sending all the love and prayers to the couple while others think Meghan is some evil brown witch who has stripped Prince Harry of all the princely pride and joy. What weird concoction did she use? We are still wondering.

Coming back to the facts at hand, Prince Harry and Meghan will now be leading a simple life in Canada, earning everything they own by simple means and not working for the royal family. However, half of the anti-Meghan enthusiasts wonder if it is a ploy to get away from the anarchist queen to live life and earn on the ‘celebrity status’ they both have. 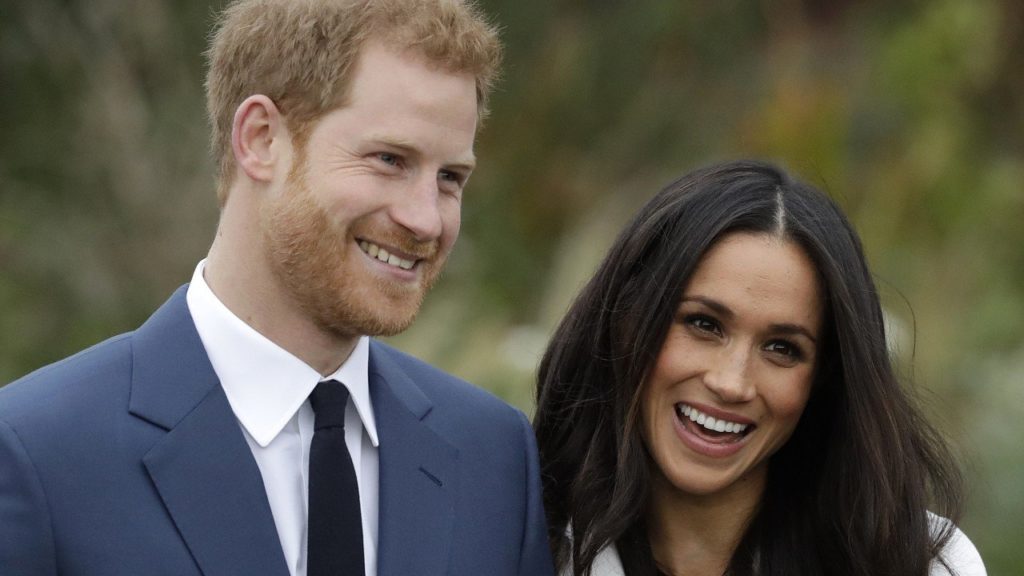 No matter how empowering of the decision this has been, one is left wondering if they are just going to exploit their not-so-former Royal status to live like celebrities. There is no denying that who would ever say no to what Harry says, even if the Prince or the title of Duke isn’t attached to his name?

The Duke and Duchess have formally made an exit, but there is one thing to be sure; there is no one winner here. Even if the two had diligently cooked (as most of the conspiracy lovers say) to cause the exit hoopla, they are no longer allowed to use the HRH status. Queen does not want Harry and Meghan to “have their cake and eat it”, and that is apparent of how these two have been stripped off everything royal, which apparently both of them wanted in the first place.

While we can’t actually comment on what they wanted and want not, one thing is for sure, most of the people did not buy Harry trying to summon tears in his eyes while stating that he would miss performing all the royal duties. Because looking at his face, we didn’t feel a thing. But, if it comes to the gooey-eyed lovers like us, I would undoubtedly say, no matter what the motive, a Prince first demoting to the title of Duke and now completely stripping himself of the Royal rank for the love of his life is definitely the first in the history of firsts.