Mehwish Hayat rose to fame in Pakistan and beyond due to her bold personality, upright choices, and extremely hard work. The Tamgha-e-Imtiaz winner has been a part of many controversies, but at the same time, she gave some extreme consecutive hits. In a recent interview with a UK-based website, Mehwish shared a lot about her life, future projects, and views of the film industry. Let’s find them out together.

Mehwish Talks About Her Personality 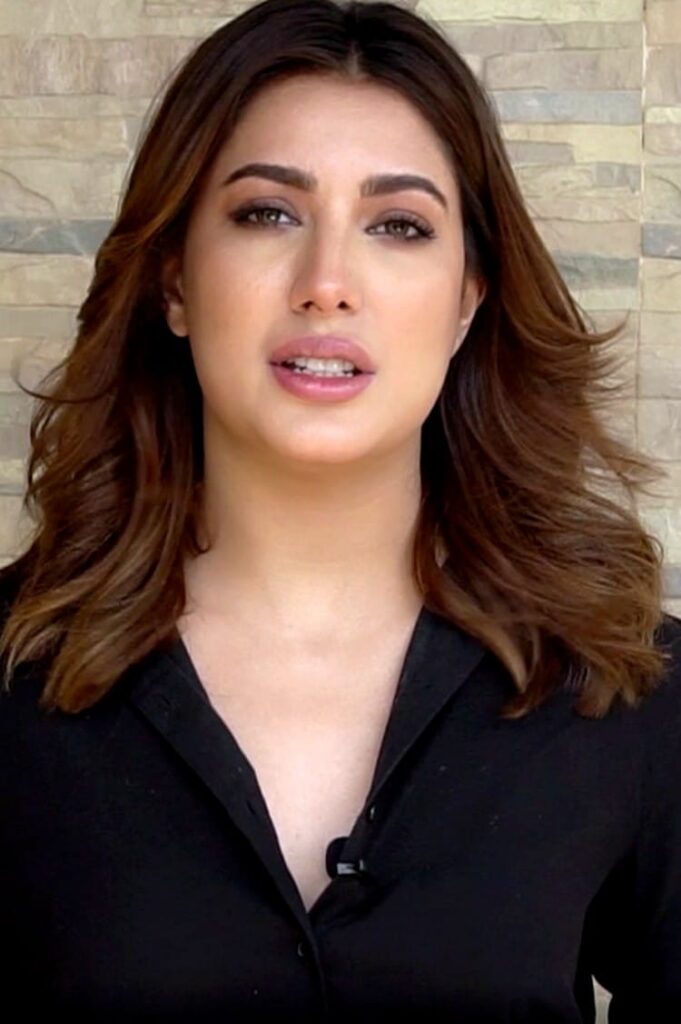 Mehwish has always openly admitted about her tomboyish attributes, which stem from her habits growing up. She was always competitive with her brothers and preferred video games over girly stuff. She faced the camera in a bubble gum advertisement for the first time at the age of thirteen. She completed her education and chose full-time acting as her career and modeling.

Since 2018, there has been a growing rumor of Mehwish Hayat starring in a biopic as Benazir Bhutto. While talking in her interview, she chose to stay silent about the details, as she is legally bound in a non-disclosure agreement to not talk about it.

But she did talk about what it means to her to take on the role of Benazir:

“As an actress, I am really drawn to the character of Benazir.  To me, she is a real-life, Shakesperean heroine.

“From her carefree days in Oxford to her untimely assassination there are so many shades to her personality. It will be an honor to play her.”

“I think that the challenges are the same as playing any real-life personality. The expectations are always high, and you have to make sure that you get every single nuance right.

Mehwish also went on to describe her as the ‘women of steel’, who she has always looked up to even when it is out of the film industry.

Views on Bollywood & Their Hatred For Pakistan 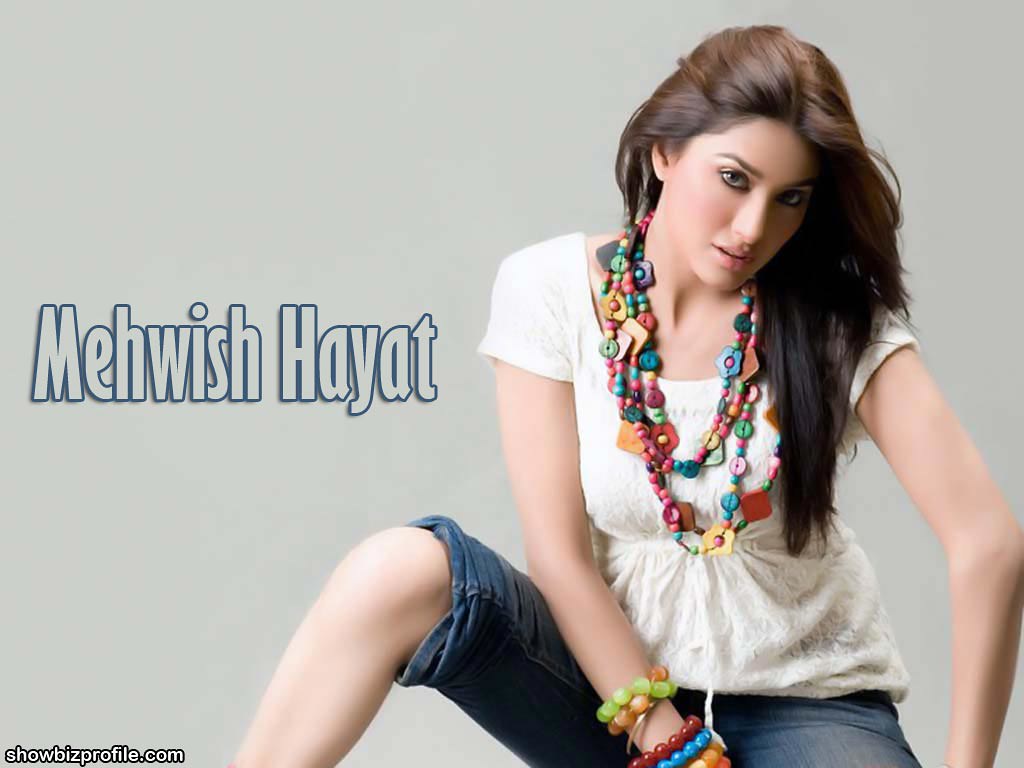 We all know Mehwish has strongly opposed Bollywood and they thrash Pakistani talent and their actors. She is known to continuously reject strong Bollywood movies opposite hit actors who other celebrities probably wouldn’t even give a second thought while agreeing to work with them.

She said that many Bollywood movies depict Pakistani in a negative light. She thinks that mutual understanding is a way to go and the two countries should work together, and she will be more than happy to work for such a project even when it sounds impossible.

“I have always said that cinema should be used to build bridges and there was so much that we could have done to promote peace.

“I feel that Bollywood really doesn’t want to do that. For them, unfortunately, whipping up nationalistic fervor seems to be much more important.

“I would like to say that I would be open to such a venture. Realistically I don’t think that there is any chance of it happening.

“There is too much distrust on both sides of the border for it to be possible.

She further thinks that she cannot be neutral, as that is mostly equated to being unpatriotic. However, she feels that the representation of Pakistani should be fair in Indian films. 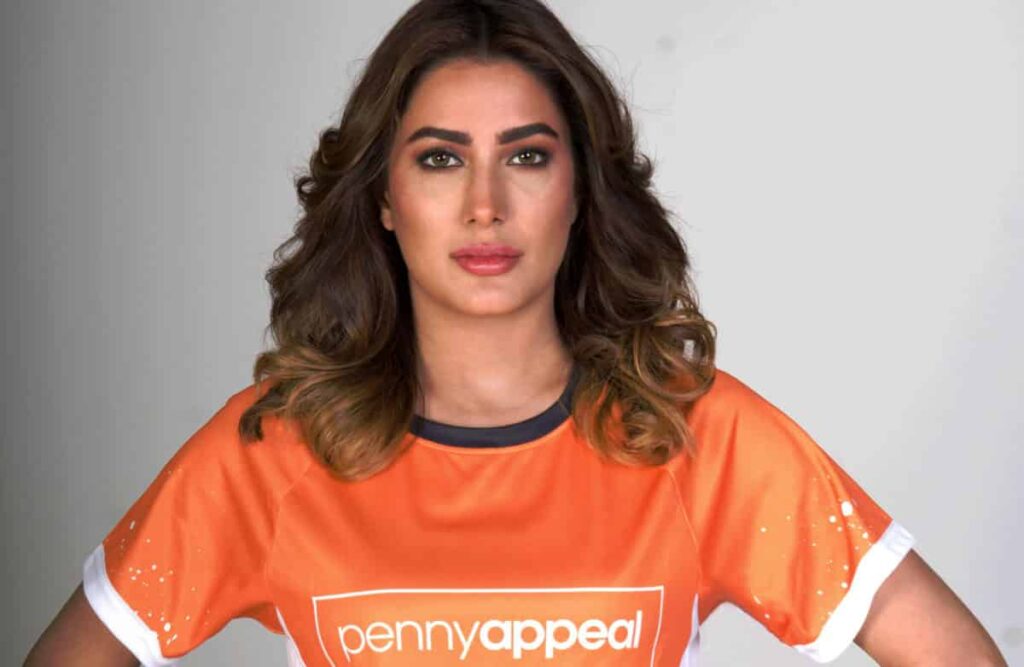 While talking about the revival of the Pakistani film industry, she says:

“The revival of our film industry is in its infancy and still has to find a voice that can truly be defined as Pakistani.

“I think that we are heavily influenced by our neighbor whose films have shaped the perception of our audiences.

“It will take time but like our dramas which have a unique identity, our films will also get there.”

This interview sums up that Mehwish is a woman of steel herself who has strong opinions and she isn’t afraid to voice them.