Meesha Shafi and eight others have been booked for running a smear campaign against Ali Zafar.

Meesha Shafi and eight others have been booked for running a smear campaign against Ali Zafar. The Federal Investigation Agency (FIA) Cyber Crime Wing declared this verdict on Monday. Here we have got the details of Ali Zafar and Meesha Shafi case. 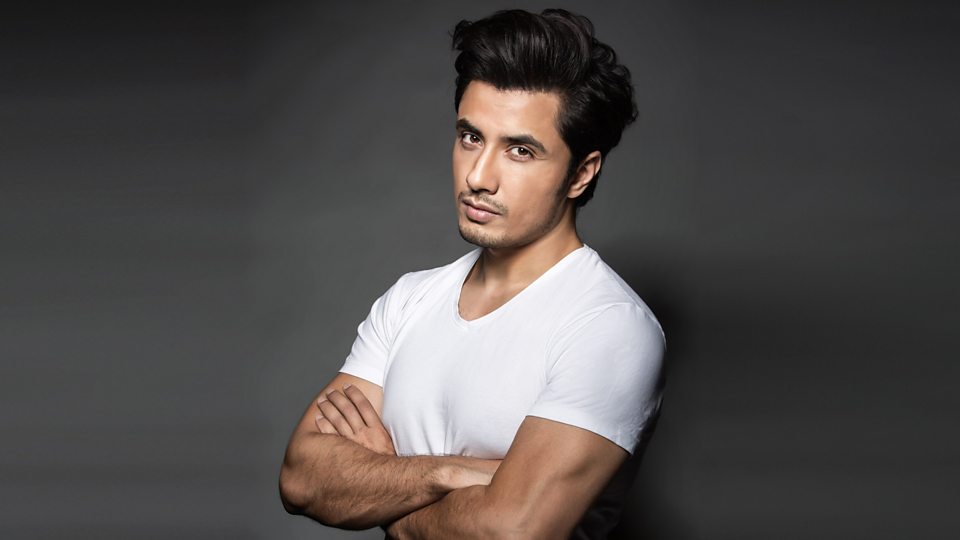 As per the details, Ali Zafar had filed a complaint in November 2018 to FIA Cyber Crime Wing. Ali complained while alleging that numerous social media accounts were posting “threats and defamatory material” against him. To support this stance, he also provided details of some Twitter and Facebook accounts.

Ali Zafar had alleged that these accounts were used to run a smear campaign against him at the time when Meesha Shafi hadn’t lodged allegation of sexual harassment in April 2018. 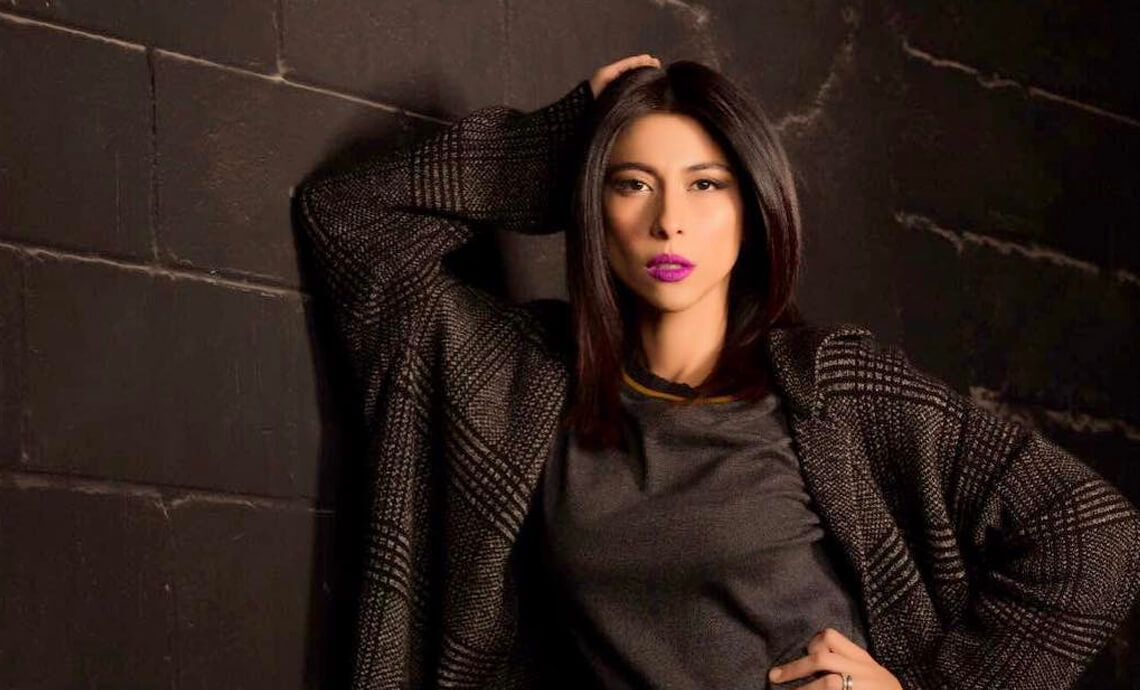 Meesha Shafi also appeared before the court with her lawyers in December 2019. As per the latest updates, the FIR says that Meesha failed to produce any witness in favour of her allegation of sexual harassment against Ali Zafar.

Action Against Meesha Shafi and Eight Others 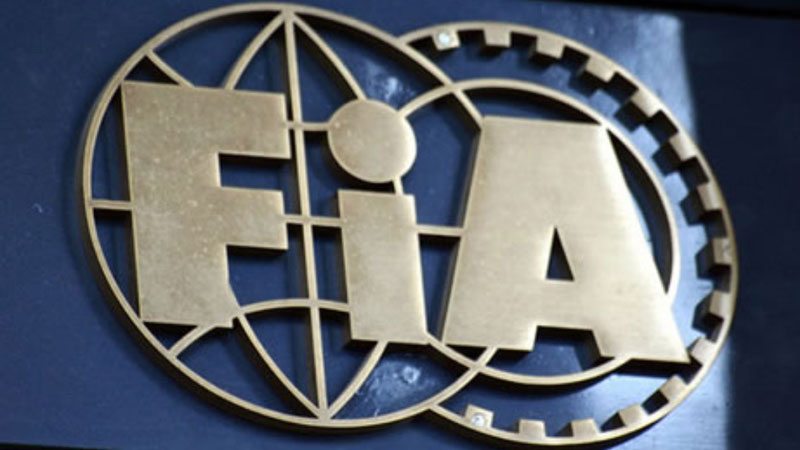 As per the FIR, Leena Ghani was also summoned, but she did not show up and sent her written statement. The statement was also not satisfactory on legal terms.

“She [Ms Ghani] was found involved in publicly posting defamatory content against the complainant on Twitter on April 19, 2018. Fariha Ayub and Maham Javaid were also summoned four times but they did not turn up to join the inquiry. Iffat Omar appeared but did not record her statement with the request to give her time, but despite repeated requests failed to record her statement,”

Furthermore, Ali Gull, who is using the Twitter account by the handle @Aligulpir, was also among those who posted derogatory remarks against Ali Zafar.

“He was summoned thrice, but he deliberately did not turn up and submitted his statement to the FIA Karachi.”

However, Ali Gull’s statement was also not satisfactory to meet the merit of inquiry.

In addition, Humna Raza submitted her statement for the case however, it was also not satisfactory. Along with that, the FIR adds that Haseemuz Zaman was summoned four times but did not appear for the investigation.

Syed Faizan Raza admitted that he alleged Ali Zafar in his tweets “based on public opinion”. However, this statement was also unsatisfactory as per inquiry.

Wardah Farooqi
Wardah Farooqi has been working as a writer for 6 years. She also worked at Dunya News, Live Pakistan Magazine, and numerous local as well as international platforms. When she isn't writing, you can find her assisting people in bringing out the best!
Share
Facebook
Twitter
Pinterest
WhatsApp
Previous article
PTI government paying $10 billion per year in loan
Next article
Mahnoor Baloch – Top 10 Bold Photos to Leave You Bedazzled!
Share
Facebook
Twitter
Pinterest
WhatsApp