Check out the interesting details about Maya Ali and her family, education, relationship status!

Maya Ali is known as one of the most talented actresses in the Pakistan Showbiz Industry. Apart from her innocent smile, she has got guts to play with her expressions as per the requirement of any character in a drama. Although fans know much about Maya Ali, there is yet a lot to know about her. So, here we have got the details of everything interesting you should know about gorgeous and talented Maya Ali. 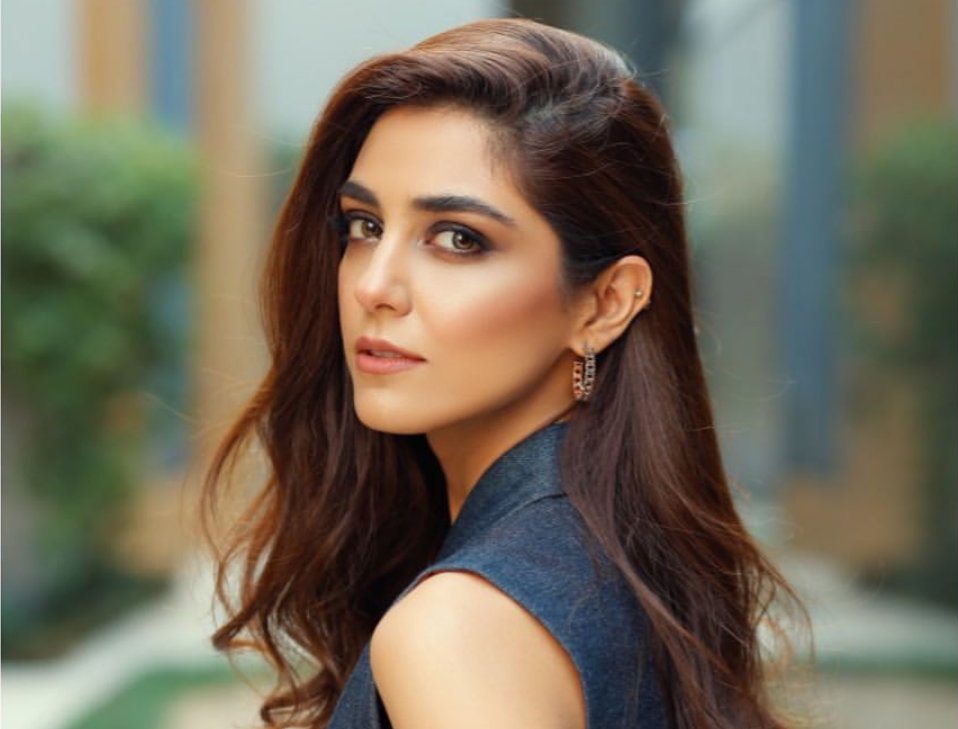 A very few people know that Maya Ali’s real name is Maryam Tanveer Ali. She is a Pakistani actress, model, and VJ. She is mostly known for her roles in different drama serials and films. 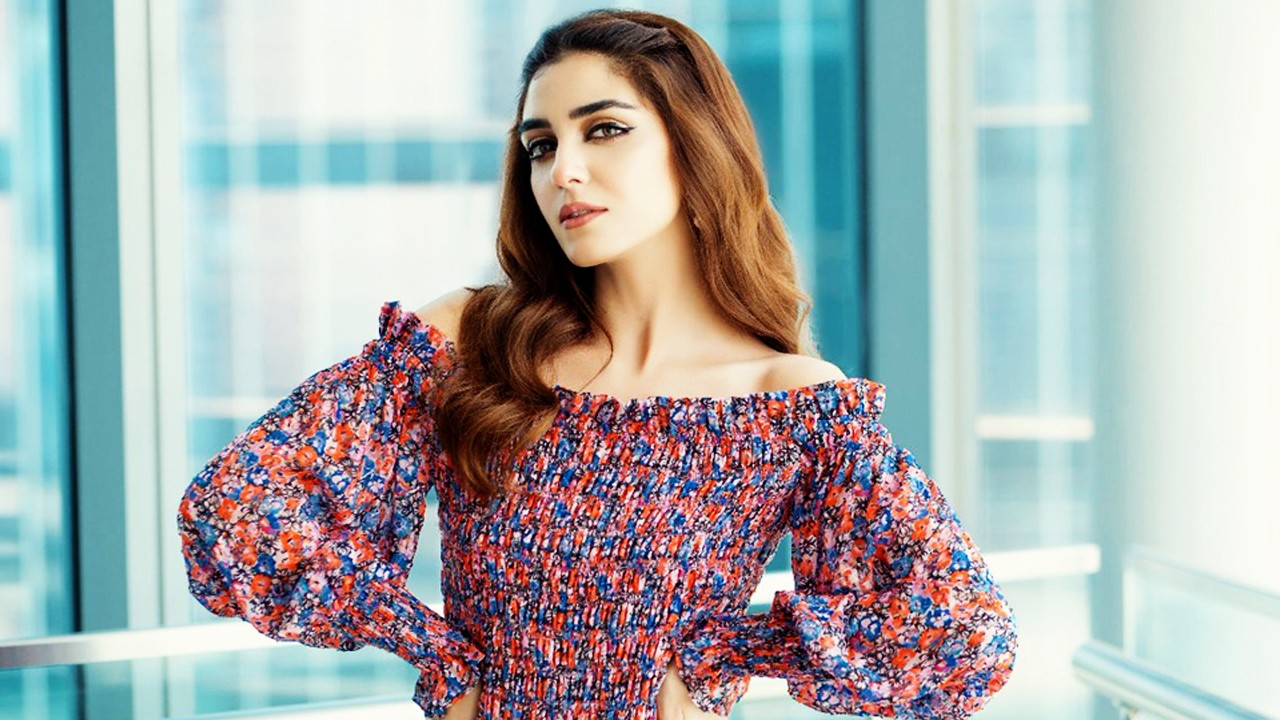 Maya completed her Masters in Mass Communication from Queen Mary College, Lahore. She then started her career as a VJ.

Moreover, she is interested in sports and has played Basketball, Cricket, Hockey, Tennis, and Badminton while representing her school team.

Maya Ali has stayed extraordinary as compared to other players of the Basketball Team in her school. She is one of those ladies who battle hard to achieve the best.

As per the details, Maya’s family lives in Lahore. She lost her father in November 2016, which made her have a tough time. She is the only sister and has 1 brother named Affnan. Her brother is married, and Maya has got a special place in her heart for her cute nephew and niece.

Furthermore, she has always considered her brother and parents the ultimate source of motivation all the way. 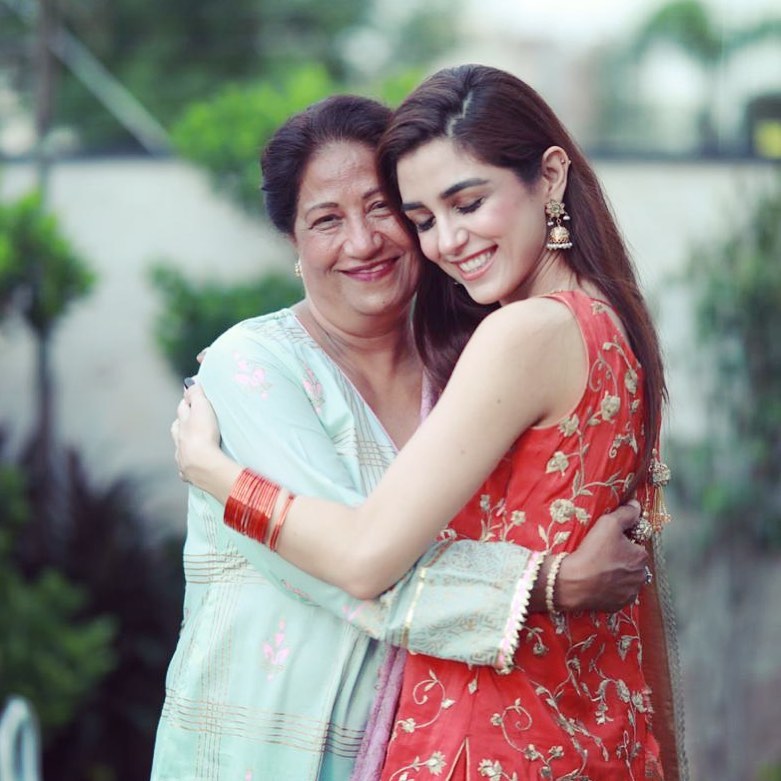 In an interview, Maya shared about her relationship with her father. She said that there wasn’t any support from her father’s side as he was against her career. She told that due to the same reason, her father even didn’t talk to her for a good long time.

Besides, she has always posted her pictures with her mother and brother having friendly chemistry which made her achieve all that she has today. 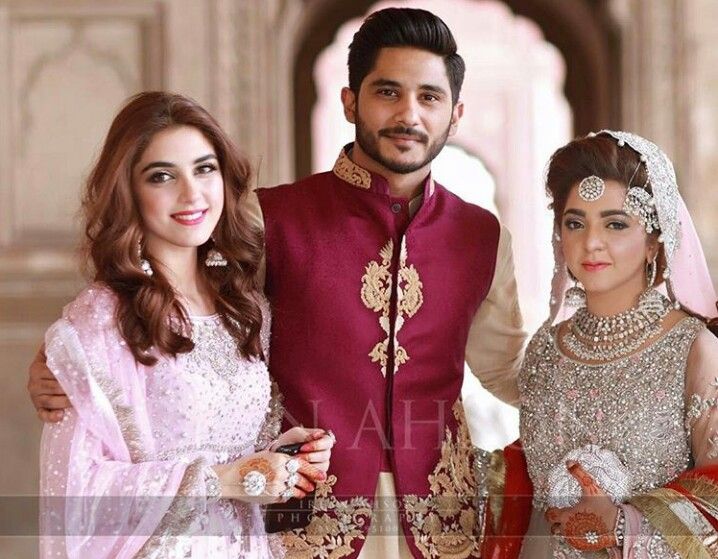 As far as Maya Ali’s career is concerned, she began this journey as VJ on various TV channels like Waqt News, Samaa TV, and Dunya News. She made her on-screen debut with the drama serial Durr-e-Shahwar (2012). She first appeared in the drama Durr-e-Shahwar; and then starred in Aik Nayee Cinderella and Aunn Zara, both along with Osman Khalid Butt. 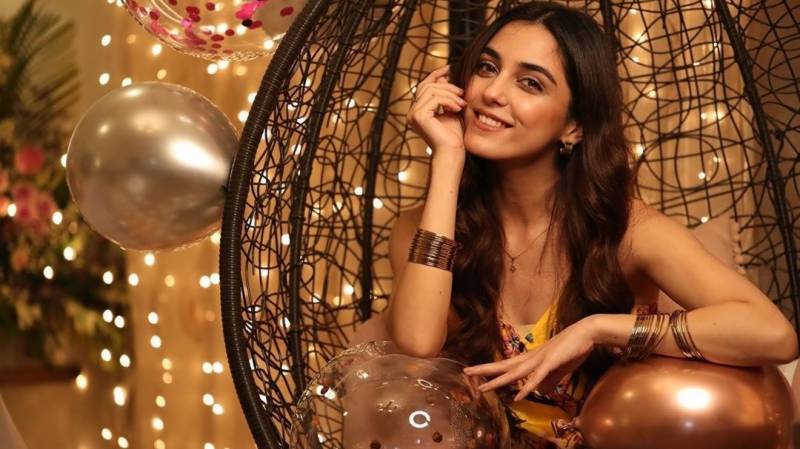 In 2012, she started with a brief role in the drama Durr-e-Shehwar broadcasted on HUM TV. Aik Nayee Cinderella was her next drama after Durr-e-Shehwar telecasted on Geo TV and she got the lead role in this drama opposite Osman Khalid Butt as well as Faizan Khawaja. Maya’s role in this serial was Meesha (cinderella).

After Aik Nayee Cinderella in 2013, Maya got the project of Aunn Zara again under the direction of Haissam Hussain. Maya played the role of Zara opposite Osman as Aunn.

In 2013, Maya appeared in Khoya Khoya Chand, a series which was written by Faiza Iftikhar. Maya played the role of an American who is a loving and caring sister with a sweet nature. 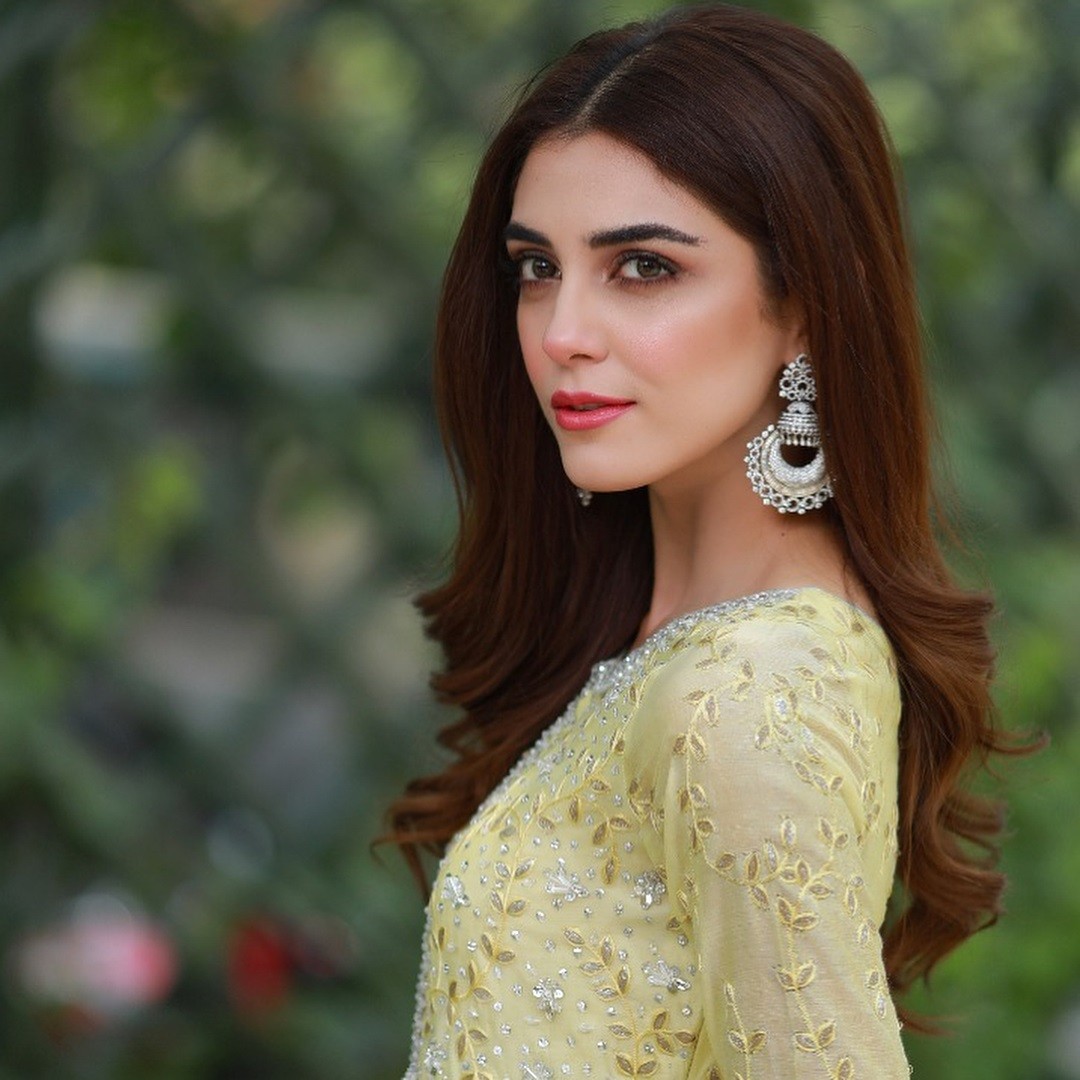 Her next project was Ladoon Mein Palli in which Maya played the lead role which is based on the story of a young girl her family. In 2014, Maya Ali was cast in Shanakht, in which she played the role of Qurat-ul-Ain, who follows Islam but is criticized by her family and society. 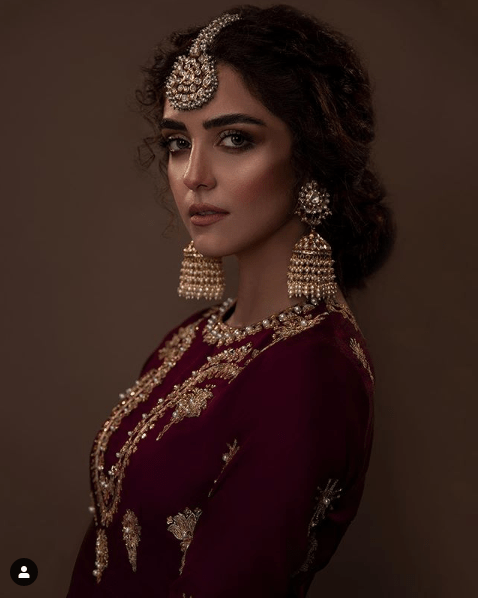 In 2015, Maya Ali worked in Mehreen Jabbar’s Mera Naam Yousuf Hai. She played the role of Zulaikha alongside Imran Abbas. The same year she played the role of Farah alongside Osman Khalid Butt in Diyar-e-Dil, for which the on-screen couple won Hum Award by Jury. This drama made a huge success and everyone was in love with the story plot.

In 2016, Maya Ali starred as Manahil in Mann Mayal along with Hamza Ali Abbasi, for which she won the Lux Style Award for Best TV Actress. Mann Mayal was also one of the most popular dramas in which Maya Ali played in the best of her talent while gaining a great number of fans. 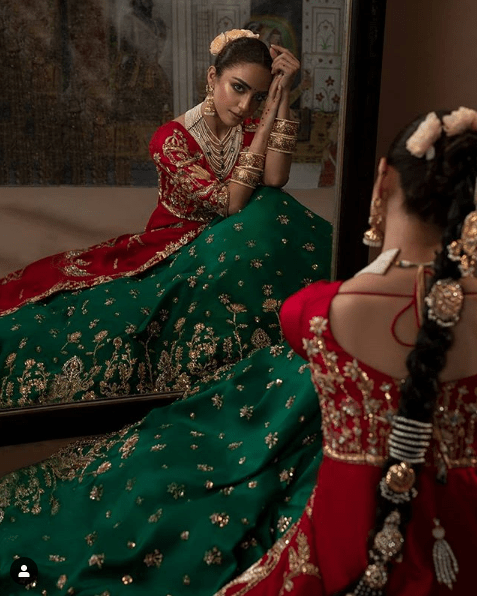 In January 2017, Maya Ali signed Ahsan Rahim’s debut romantic action-comedy film Teefa in Trouble as a co-star with Ali Zafar. It was the debut of both the actors too in the Pakistan film industry, which released on 20 July 2018.

Maya remained in the limelight for the first time when she was in a relationship with the co-actor Osman Khalid Butt as per the rumors. Later on, the breakup rumors also spread like a fire on social media, however, no official statement came up in this regard. 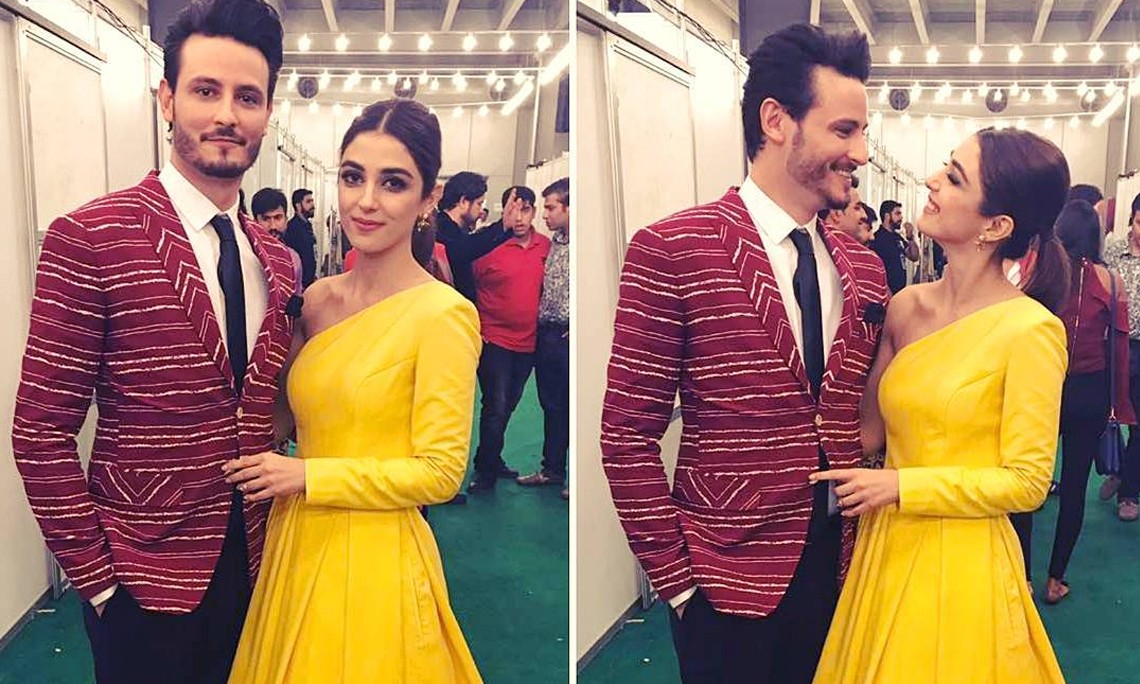 As per the latest updates, rumors are there that Maya is now in a relationship with Shehryar Munawar. They have been spotted together on different occasions that made fans speculate about it. However, Maya Ali clarified during a live session with HSY about the rumors of her relationship with co-star Sheheryar. 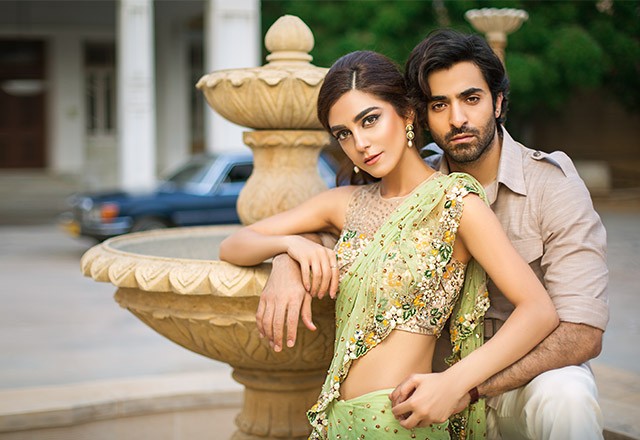 “Some people said they are doing this because of film promotions, some said no, there is something else.”

“I don’t know how to respond to such people. I talk to Sheheryar whenever we have to talk about our projects. Nowadays, there is no work so we don’t talk much. But there is nothing more than this.” 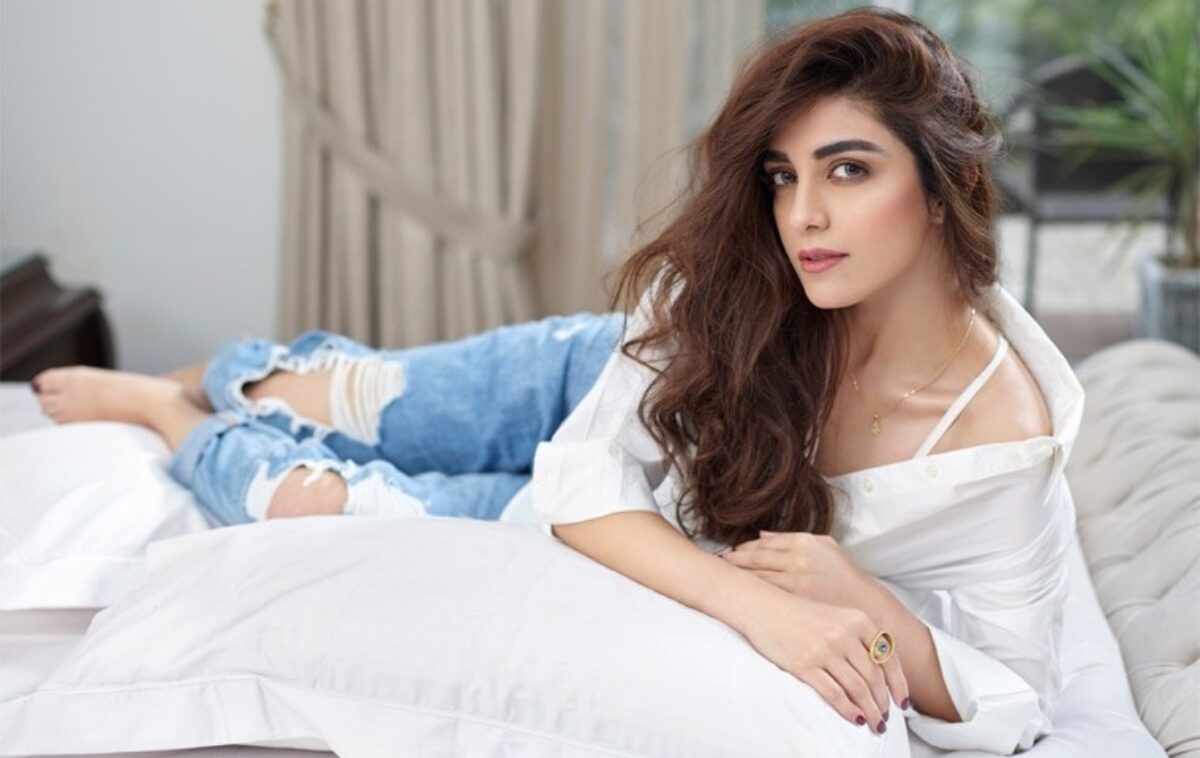 Here is a list of some of the most significant dramas in which Maya Ali proved that she is an amazingly talented actress:

We hope that this write-up will add up to your information about Maya Ali. Which one of Maya’s dramas do you like the most? Don’t forget to share your feedback!

Wardah Farooqi
Wardah Farooqi has been working as a writer for 6 years. She also worked at Dunya News, Live Pakistan Magazine, and numerous local as well as international platforms. When she isn't writing, you can find her assisting people in bringing out the best!
Share
Facebook
Twitter
Pinterest
WhatsApp
Previous article
85 healthcare workers have died in Pakistan in fight against COVID-19
Next article
Sana Javed and Umair Jaswal – Check Out The Unseen Wedding Clicks!
Share
Facebook
Twitter
Pinterest
WhatsApp