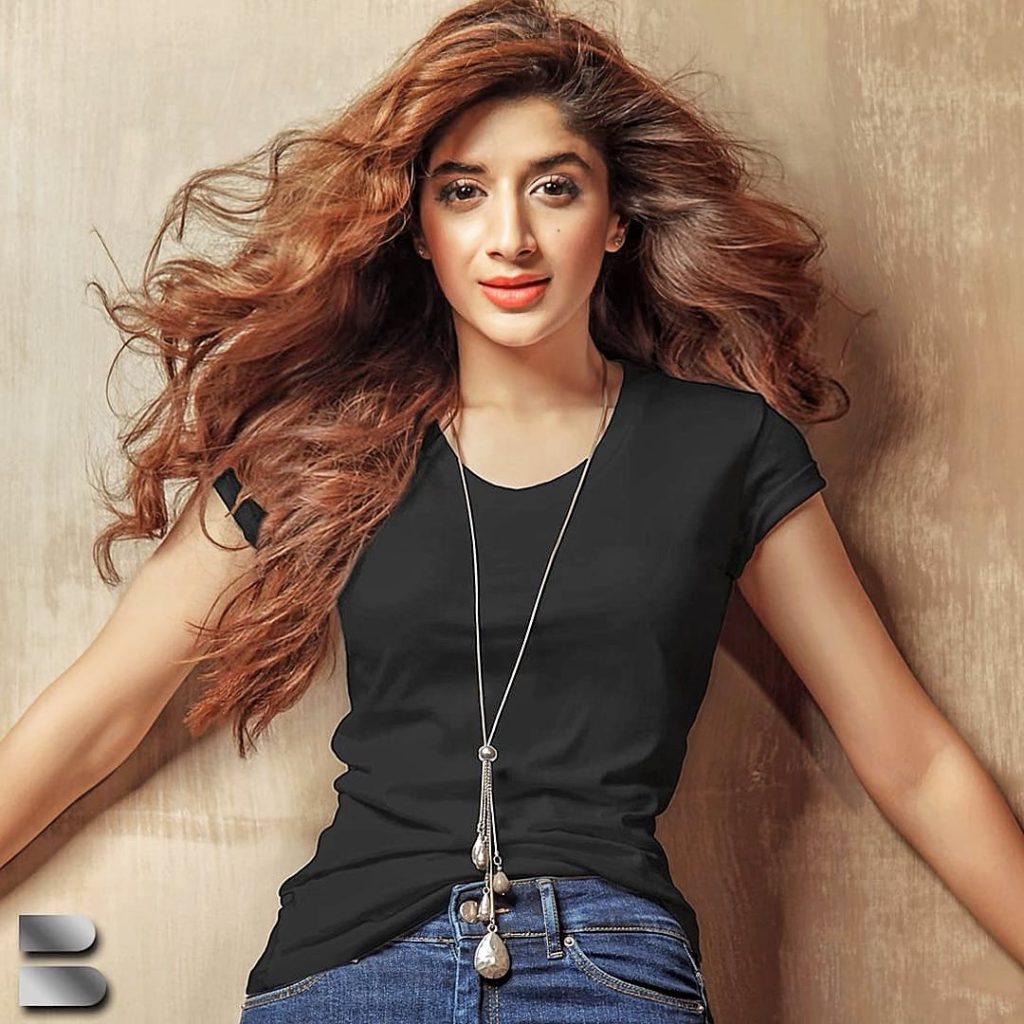 Mawra is known for paying no heed to general common sense and public sentiments. She is famous for her senseless remarks and completely baseless opinions on sensitive topics. This time again, an old video has surfaced, which clearly shows that the little Ms. Hocane has no idea what the actual world is like and how important it is for her to think and speak sensibly.

What Did Mawra Do This Time?

An old video of Mawra Hocane promoting Jawaani Phir Nahi Aani 2 with Humayun Saeed and Kubra Khan in an Eid morning show by Nida Yasir has surfaced on the internet. The video started floating yesterday and now has gone viral within no time. The snippet of the morning show shows Hocane glorifying street harassment and saying that it is a right of the Lahori boys who are known for publicly catcalling and abusing women. 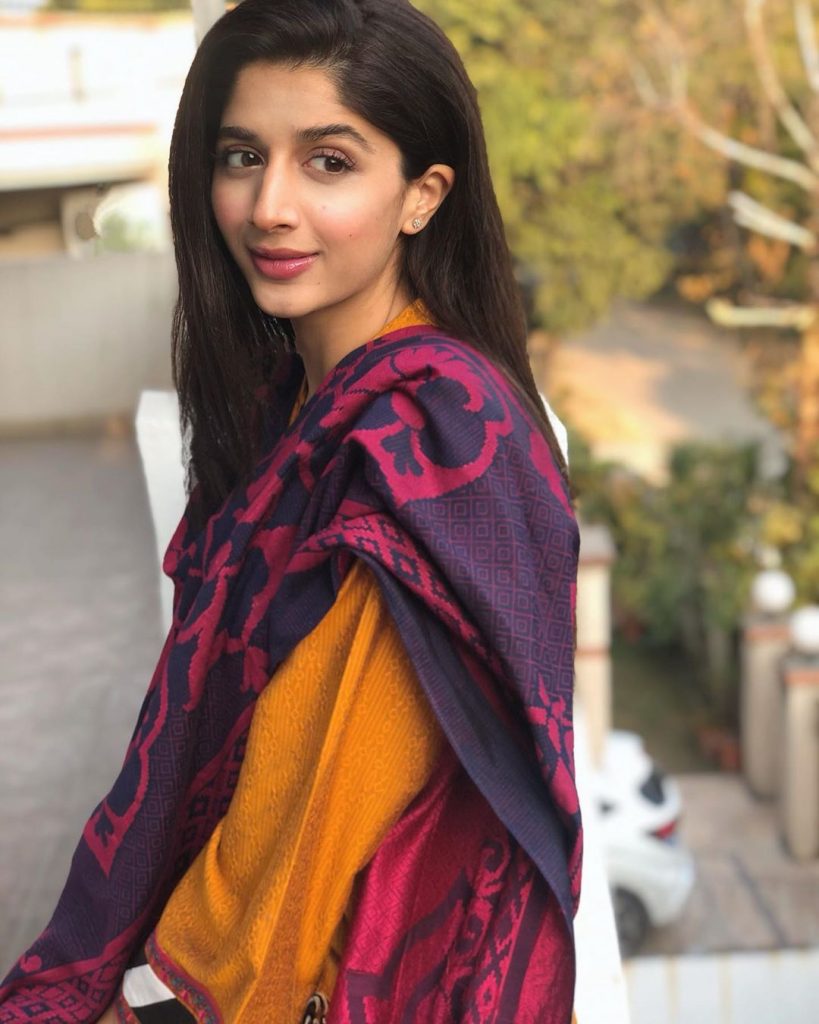 Yasir asks Hocane about the Lahori boys and questioned:

“Has anyone ever teased you?”

To the question, she responds as:

She also further normalized the harassment by saying:

The surprised host on the answer asks her once again:

“So even if someone teases you right now you won’t mind?”

To this, Hocane unflinchingly chirped:

Here is the complete snippet of the conversation:

The Guests Reaction To Her Comments 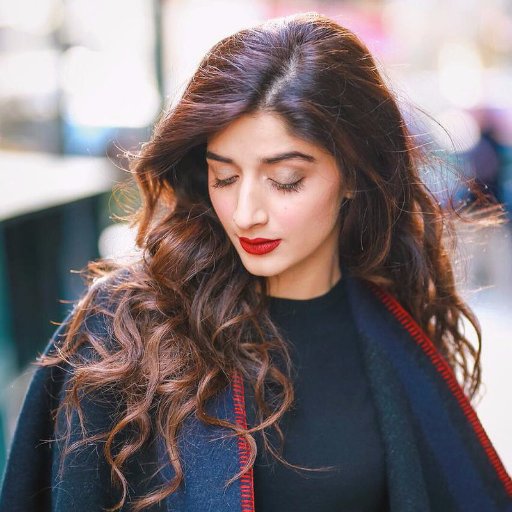 We do mind. Please speak for yourself. Our “celebrities” really dont think before saying shit. pic.twitter.com/MSVp5R15vr

What’s more upsetting is that on her remarks, everyone including Hocane laughed. They all normalized the street harassment because probably they have never been in a situation where they were terrified of their safety due to men.

She does not mind because probably she is also in her car with tinted windows and never had to face reality. She does not mind but people do mind, and that is why this old video has stirred controversy and reaction out of public once again.

Social Media Reacts To Her Remarks

As soon as the video resurfaced once again, the internet lost it on Hocane. People have explicitly expressed their anger on Mawra Hocane taking a national platform to glorify harassment and telling it is the ‘right of Lahori men’. Here is how some of the Twitteratis reacted:

Women like her are the reason majority of our population victim blames by saying “mazay tu lelie poray “ #MawraHocane https://t.co/QtKbjxY6n3

How fucked in the head do you have to be to say that you’re okay with harassment?!?! #MawraHocane

Such an irresponsible statement from a celebrity. If you don’t mind being considered as an object doesn’t mean we don’t mind either.
Pathetic.@MawraHocane #mawrahocane

so here i present you one of Pakistan’s most followed celebrity! This sick minded woman claims to earn distinctions and what not in her law degree yet doesn’t understand the difference b/w basic concept of harrassment and fun!!! #MawraHocane https://t.co/d8RPwhssAa

Mawra Hocane calling ‘harassment and groping’ as ‘Lahore ka fun’ is atrocious. Kuch tou sharam krlo behen! how is this even remotely fun for women who actually go through this! and calling this fun?! ridiculous. She needs to be schooled.#mawrahocane #harrassment #lahore

Let us know what do you think about Mawra’s negligence and the entire fiasco that has ensued the reoccurrence of this video.