Mathira has been in the limelight for long following her bold dressing and photoshoots!

Mathira is known as the boldest actress, model, singer, host, and dancer of Pakistan. As soon as she hit the screens, some people couldn’t take away their glances while the rest criticized. Mathira has been in the limelight for long following her bold dressing and inappropriate photoshoots. However, nothing made her stay out of the screen. She has been hosting shows and continuing with her modelling. Her Instagram gallery is full of sizzling hot photos and her fans are drooling over the clicks. Here we have got a collection of bold pictures of Mathira that will leave you speechless!

Check out these awesome clicks of Mathira that will leave you speechless. She is looking magnificent in these sizzling photos! 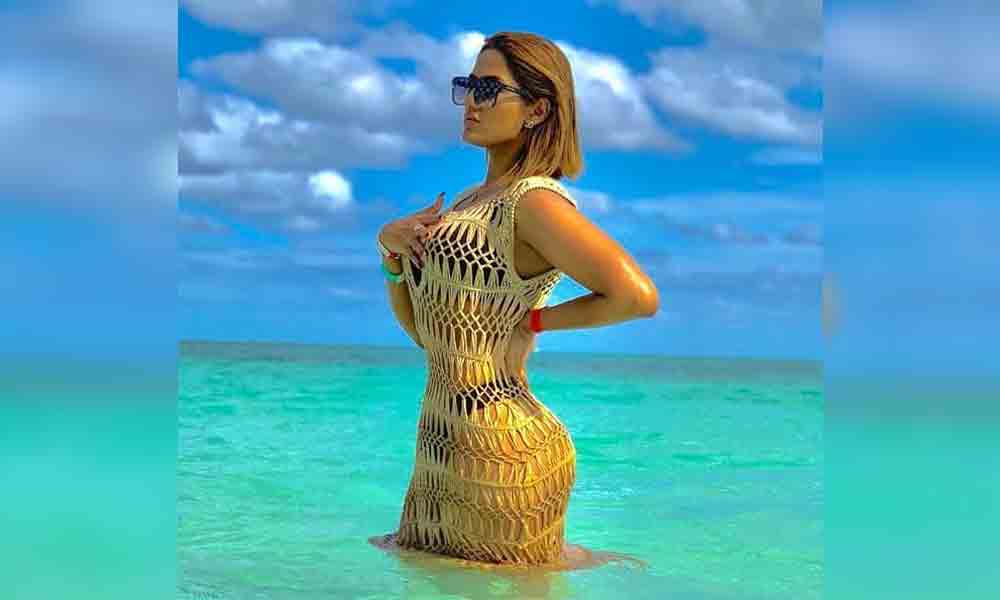 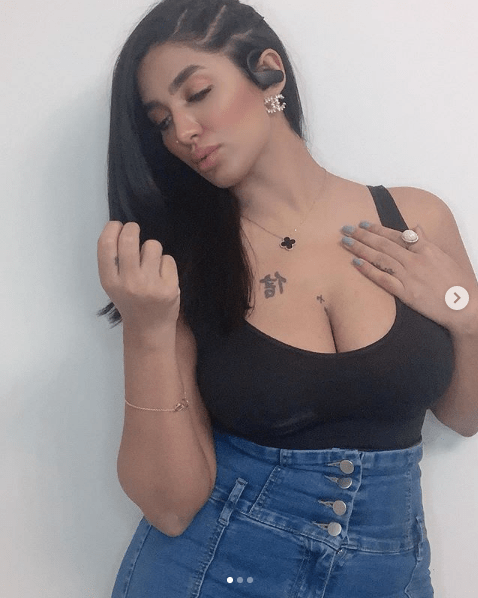 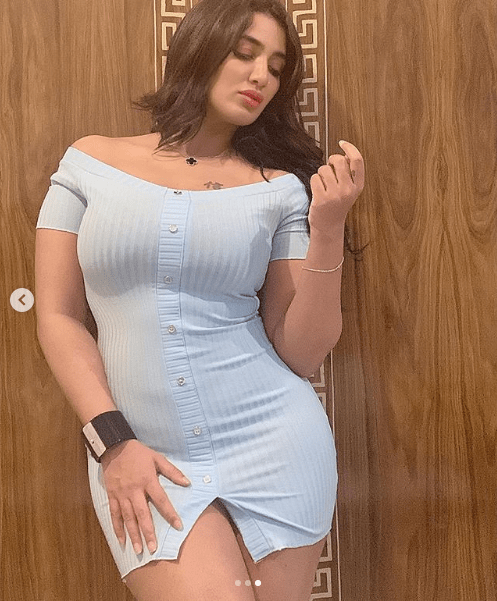 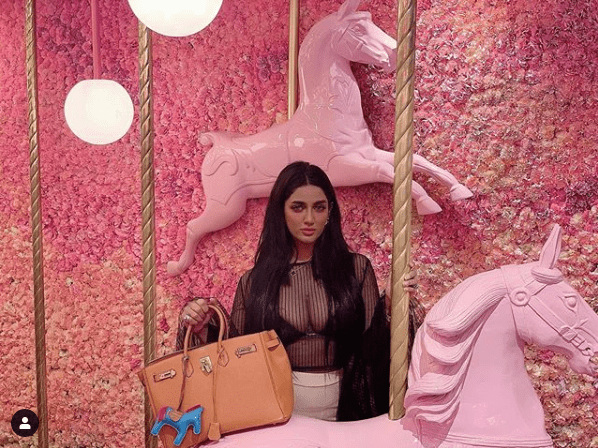 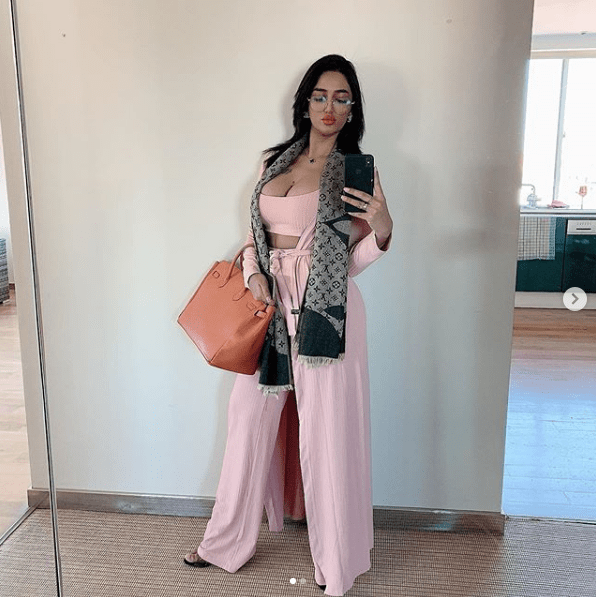 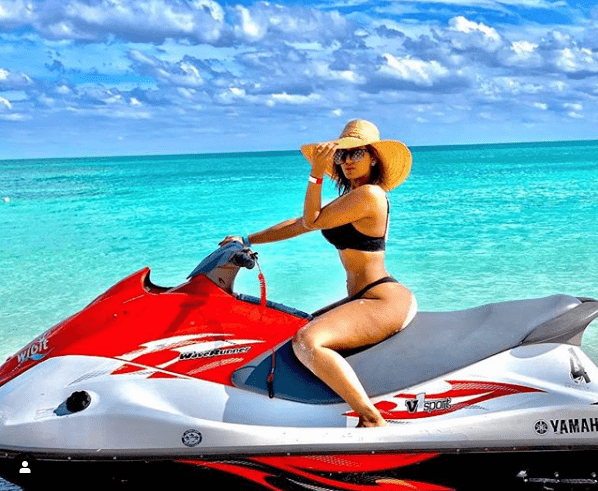 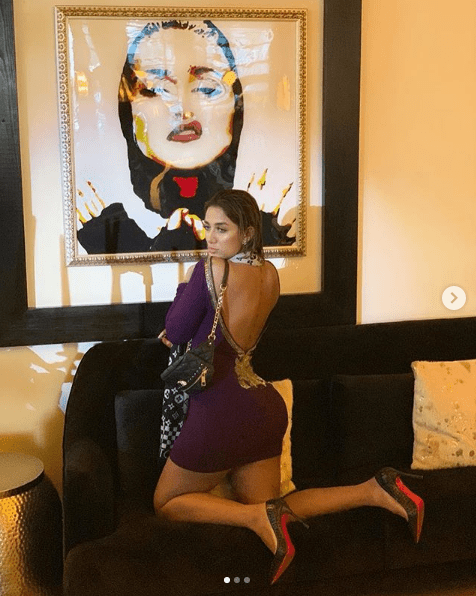 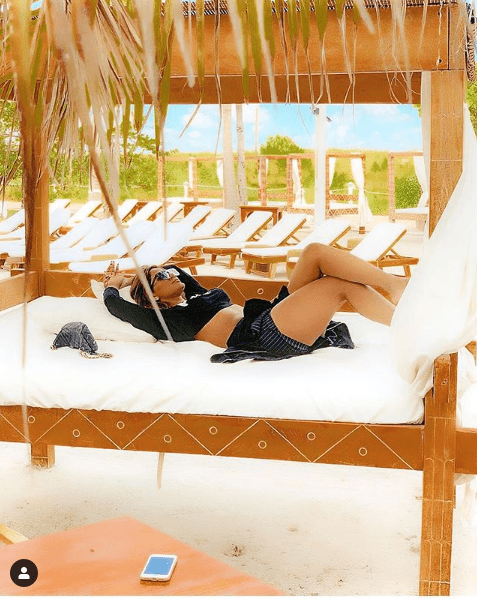 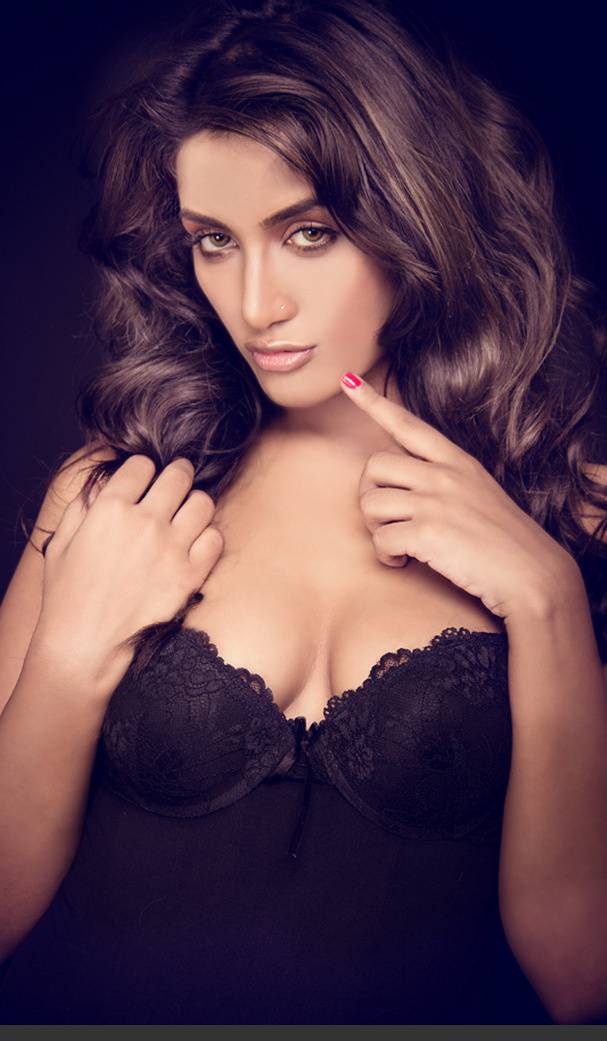 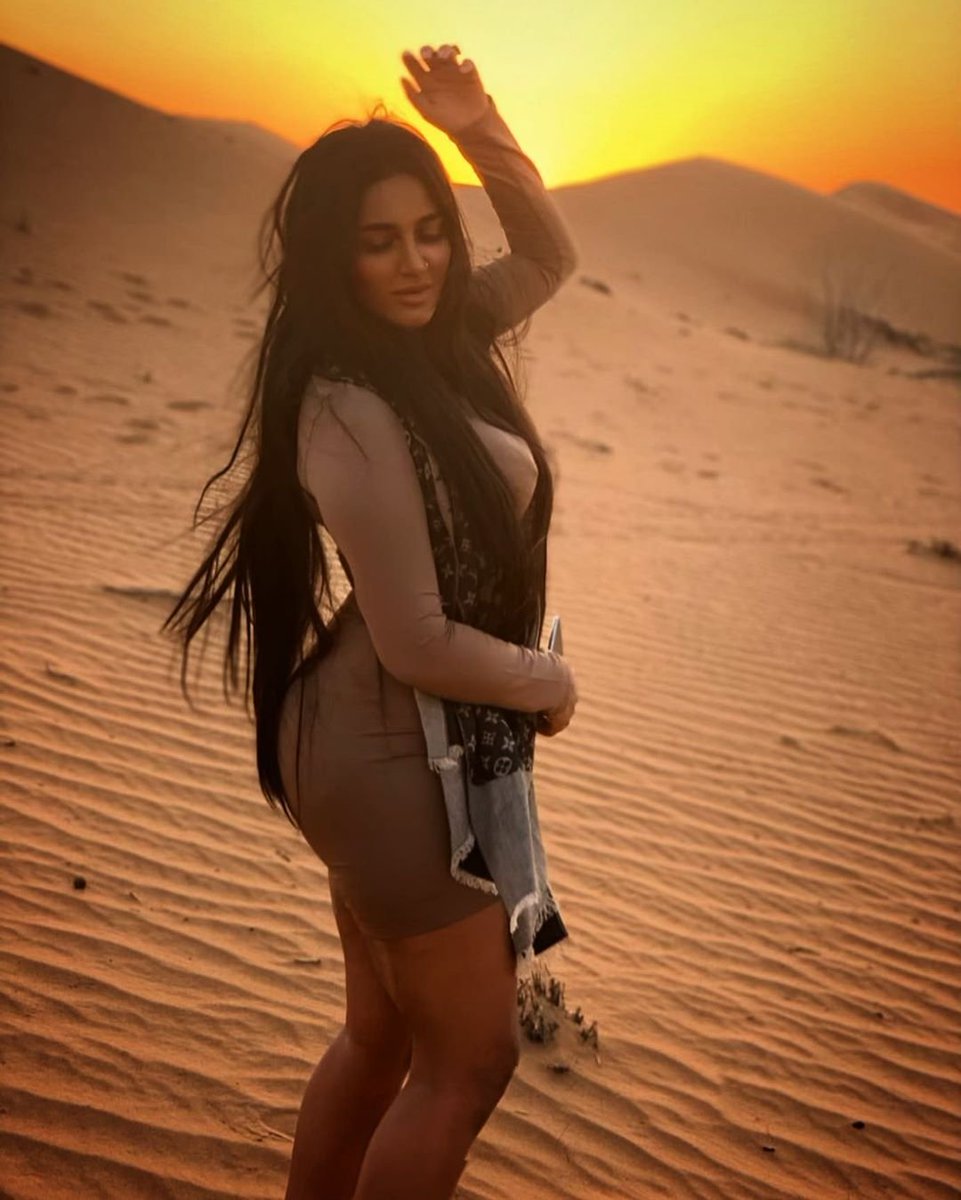 Mathira Mohammad aka Mathira is a Pakistani model, dancer, television hostess, singer and actress. She has hosted several television shows and appeared in music videos. She is known for her Item songs in Main Hoon Shahid Afridi and the Indian Punjabi film Young Malang.

Mathira was born in a Muslim family in Harare, Zimbabwe to a South African father and Pakistani mother. Her sister Rose Muhammad is also an actress. She got education in Zimbabwe before moving to Pakistan with her family amid unrest in Zimbabwe.

She made her debut in music videos of Jadugar, Desi Beat and Nachdi Kamaal Billo by Malkoo and Woh Kaun Thi by Rizwan-ul-Haq. In March 2011 she got a chance to host a late-night programme “Love Indicator” on Vibe TV.

Mathira then shot for the cover of a leading Pakistani fashion magazine. In 2011 she also hosted an AAG TV’s show “Baji Online”. In 2013 she made her debut in Bollywood by doing an Item song Lakk Ch Current in Indian Punjabi film Young Malang.

She has also done an item number Masti Mein Doobi Raat Hai in the film Main Hoon Shahid Afridi starring Humayun Saeed. Later in the end of 2013 she appeared in her new music video Jhoota with young-rapper Arbaz Khan, released on 31 December 2013.

In 2014 she acted in a film directed by Vipin Sharma. In 2015, she appeared in a song “Piya Re” with Furqan and Imran. The song was to pay tribute to Adnan Sami Khan’s song “Bheegi Bheegi Raaton Mein”.

From 2017 to 2019, she played a supporting character in Geo Kahani’s series Naagin. In 2019, she was seen in the romance-thriller film Sirf Tum Hi To Ho opposite Danish Taimoor.

Mathira married Punjabi singer Farran J Mirza (also known as Flint J) in 2012. The couple has a son, Aahil Rizvi who was born in 2014. The couple separated in 2018, due to misunderstandings.

Here is a video of Mathira’s latest interview!

Wardah Farooqi
Wardah Farooqi has been working as a writer for 6 years. She also worked at Dunya News, Live Pakistan Magazine, and numerous local as well as international platforms. When she isn't writing, you can find her assisting people in bringing out the best!
Share
Facebook
Twitter
Pinterest
WhatsApp
Previous articleOver 95% COVID-19 patients recovered in Pakistan
Next articleShafqat Mahmood reviews compliance of SOPs in Schools