LAHORE, Pakistan: The Australian Test batsman Matthew Hayden and South African fast bowler Vernon Philander have been signed by the Pakistan Cricket Board (PCB) as batting and bowling coaching consultants for the Pakistan men’s national cricket team for the upcoming T20 World Cup 2021.

It was announced by the newly elected Chairman PCB Ramiz Raja while addressing a press conference in Lahore on Monday.

Ramiz Raja said that the fees of both the Coaches Matthew Hayden and Vernon Philander will be borne by the Alfalah Bank under a Strategic Partnership with the PCB. 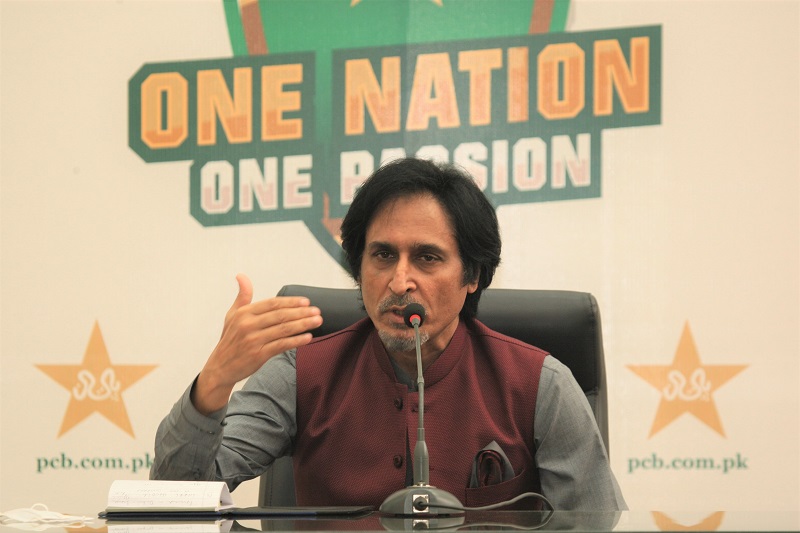 “The national side has the potential to win the World Cup and we need to back the selected side & fine-tune our plans. Pakistan cricket’s DNA consists of fearlessness and we need to define a proper model and provide clarity to achieve desired results,” he said.

The new Chairman PCB also said that he plans to construct High-Performance Centers in Balochistan and Sindh.

“I’m here to work and make difference. I’ve heard it’s difficult to finalize the sixth team in the domestic system of Pakistan. The PCB will construct High-Performance Centers in Balochistan/Sindh. We’ll also prefer for a player to play from his respective region,” he said.

Replying to a question, Ramiz Raja ruled out a bilateral series between Pakistan and India for the time being owing to political reasons.

“Indo-Pak cricket series is not possible right now neither the PCB will run behind India to play cricket. Sports has been left behind due to current political scenarios and even Pakistan, for now, is not in a hurry to play with India,” he said.

Ramiz Raja also announced that 192 cricketers with domestic contracts will see an increase of Rs 100,000 in monthly retainers across all categories.