The famous actress Mansha Pasha and the ace-lawyer Jibran Nasir recently came under criticism due to an innocent birthday celebration. Yes, innocent, because the duo did absolutely nothing wrong but still became the target of the social media moral brigade. Well, what else are we good at? If you are wondering what happened, let me fill you in on everything. 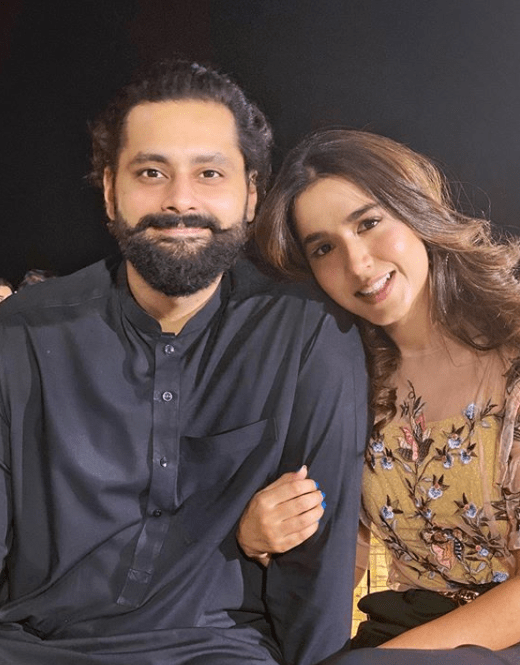 Mansha recently celebrated her birthday. It wasn’t a big event. Just a surprise from a few close friends and family over a rooftop. In this intimate celebration was her fiancé, the much-hyped social activist, and the famous lawyer, Jibran Nasir as well. The couple celebrated the birthday together and shared pictures on social media where they were hugging each other and cutting the cake together.

Here are some of the pictures from the event night: 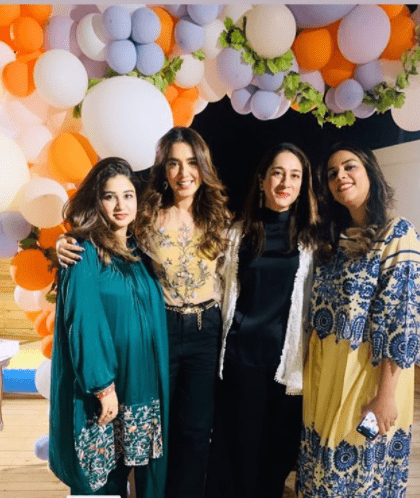 The One(s) with him He makes it special ❤️

So, what went wrong was the internet losing its cool after seeing the picture of the duo close together. The pictures and the video shared above by a local magazine received horrible comments from the moral brigade that started bashing two for hugging and sitting together without being married. The internet police started calling them names and gave them unsolicited advice to get married before they both sit together.

As always, I am sure you know this did happen, but in case you are confused, here are some comments to feast your eyes on: 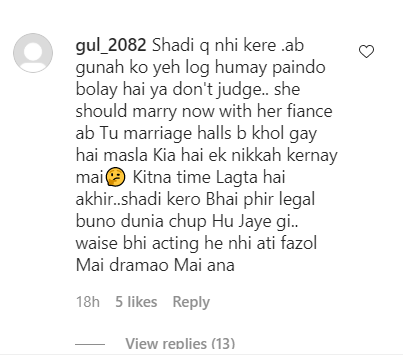 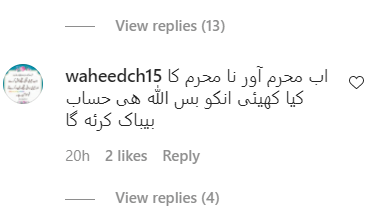 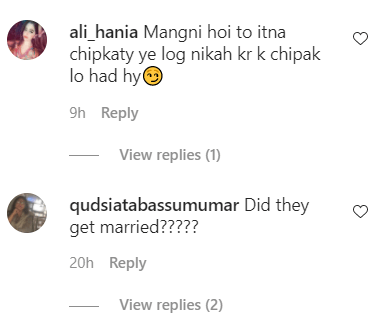 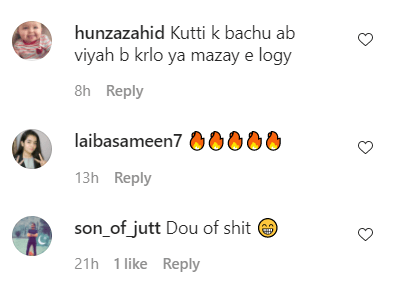 The duo received much love and appreciation when they got engaged last year. People thought that the couple had set a precedent because Pasha herself is divorced once while Nasir has never been married. Notwithstanding that, the couple looks absolutely adorable together and I think it isn’t the internet’s place to comment on whether they should get married or not.

It is about time we stop putting celebrities in the spotlight for living life the way they want. Happy birthday to Mansha from our end, and we hope the duo remains together with the same way they are now!