The past couple of days have taken everyone by surprise owing to Malala Yousafzai’s Nikkah news. Yes, its true! Malala got married to Asser Malik on Tuesday in a small intimate ceremony held in Birmingham, central England. The news broke when Malala posted the pictures of her Nikkah ceremony on social profiles announcing the news herself. While celebrities and fans are congratulating her on her special day, a lot of people are asking questions about who really is Malala Yousafzai’s husband. To answer this question, we are here to share some of the important details of Malala’s husband that you may not know yet.

Who is Asser Malik 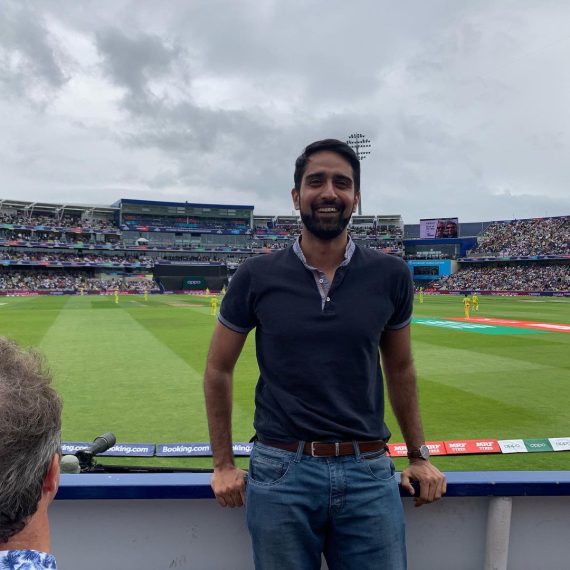 If you find the face familiar, let me break this to you that Asser Malik is the General Manager High Performance for the Pakistan Cricket Board (PCB). He joined PCB back in May 2020 and has been an active part of the organization since.

Before Asser joined PCB, he had an active role in an amateur league that promoted cricket in the local environment. According to ESPN, he was also the franchise owner in the Last Man Stand amateur league. Moreover, he has also worked with Pakistan Super League (PSL) team Multan Sultans as the operational manager. 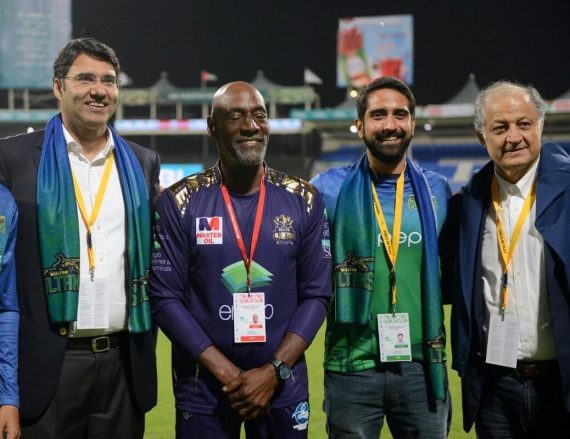 Asser Malik has a bachelor’s degree in economics and political science from Lahore University of Management Sciences (LUMS).

Asser also has a great deal of interest in theatre. He has been associated with theatres owing to his interest. Moreover, he has also been the president of Dramaline – A theatre production organization.

While people are still surprised with the news, Asser Malik has tied the knot with Malala Yousafzai in a small intimate ceremony. In the posted pictures, the couple can be seen looking happy. 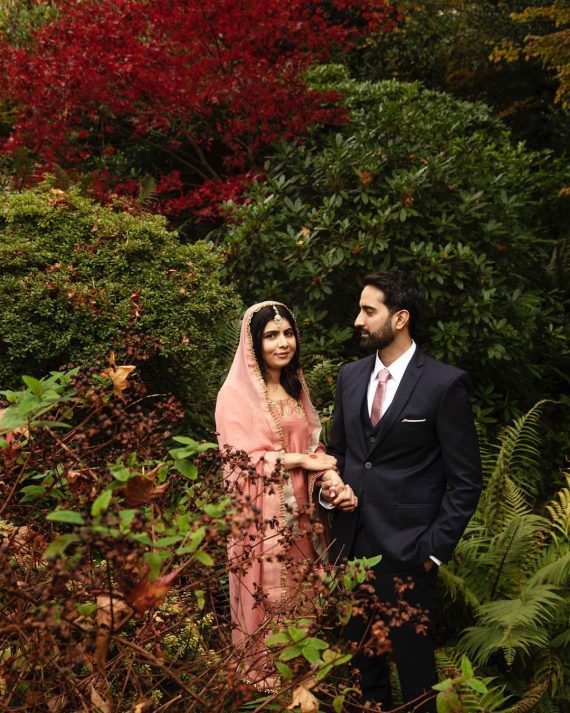 It remains a question mark that when the two met for the first time. However, Asser Malik did share a group selfie cheering at Pakistan cricket team in the stadium along with Malala, Ali Tareen, Saqlain Mushtaq, and some other familiar faces.

What are your thoughts about the big news? Feel free to share your feedback in the comments section.