Mahnoor Baloch is a Pakistani actress, film director and former model of Pakistan.

Mahnoor Baloch is a Pakistani actress, film director and former model of Pakistan. She is specifically known as an ageless beauty even in her 50s. Since the beginning of her career in the industry until today, she has maintained her image with excellence. Mahnoor Baloch sets fashion goals not only for the ladies who are approaching their 50 years age but also for the young girls. Her pictures have always been gaining attention for being unbelievely stunning in terms of her dressing and makeover. While new generation of actresses is making way to the industry, Mahnoor joins them all with her mesmerizing looks. Check out some of the bold photos of Mahnoor Baloch we have compiled here for the fans!

Mahnoor Baloch has always been in the limelight for her fitness and younger looks. She is the perfect example of maintaining herself at the best even at the age of 50. Take a look at these clicks that will leave you bedazzled! 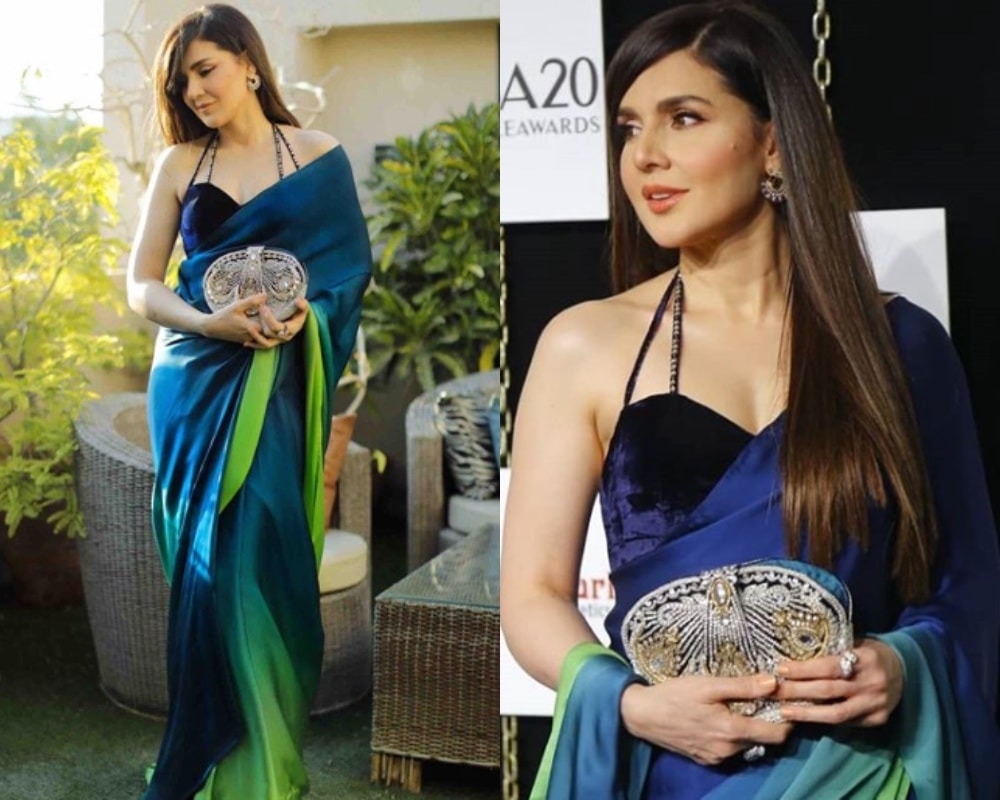 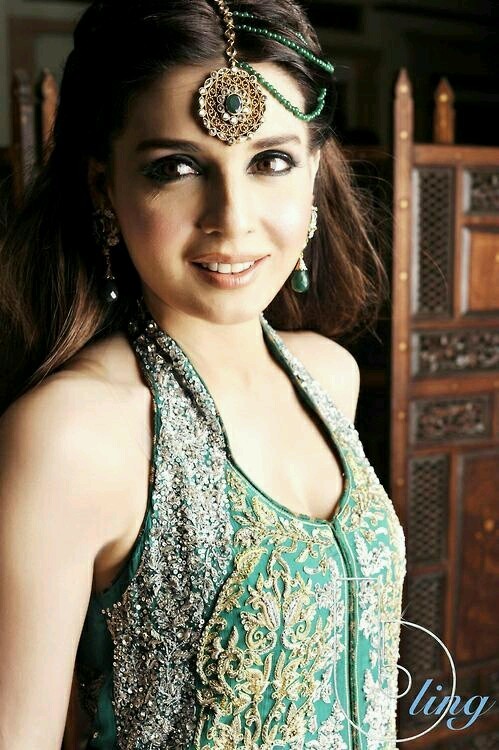 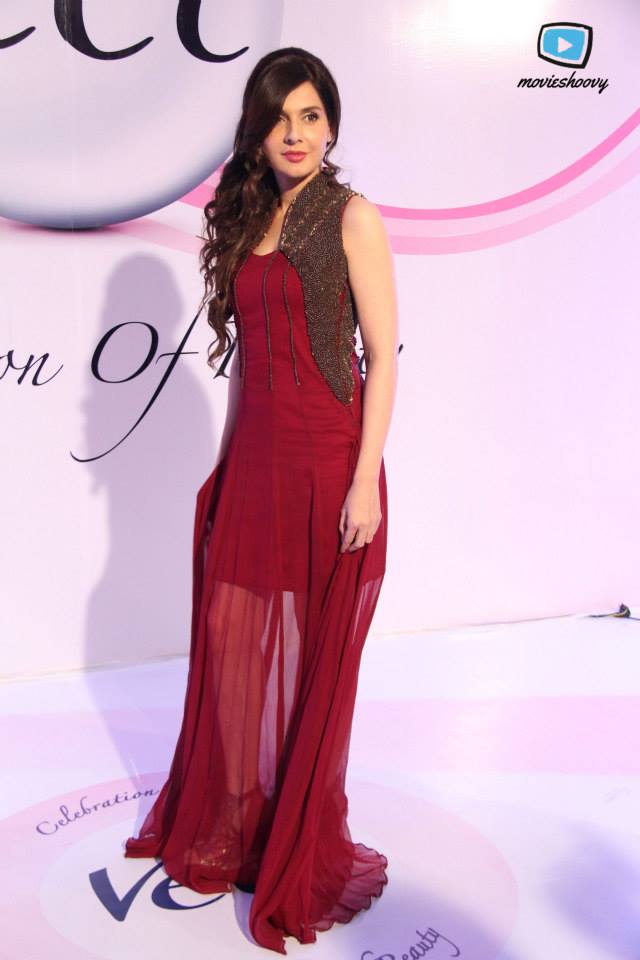 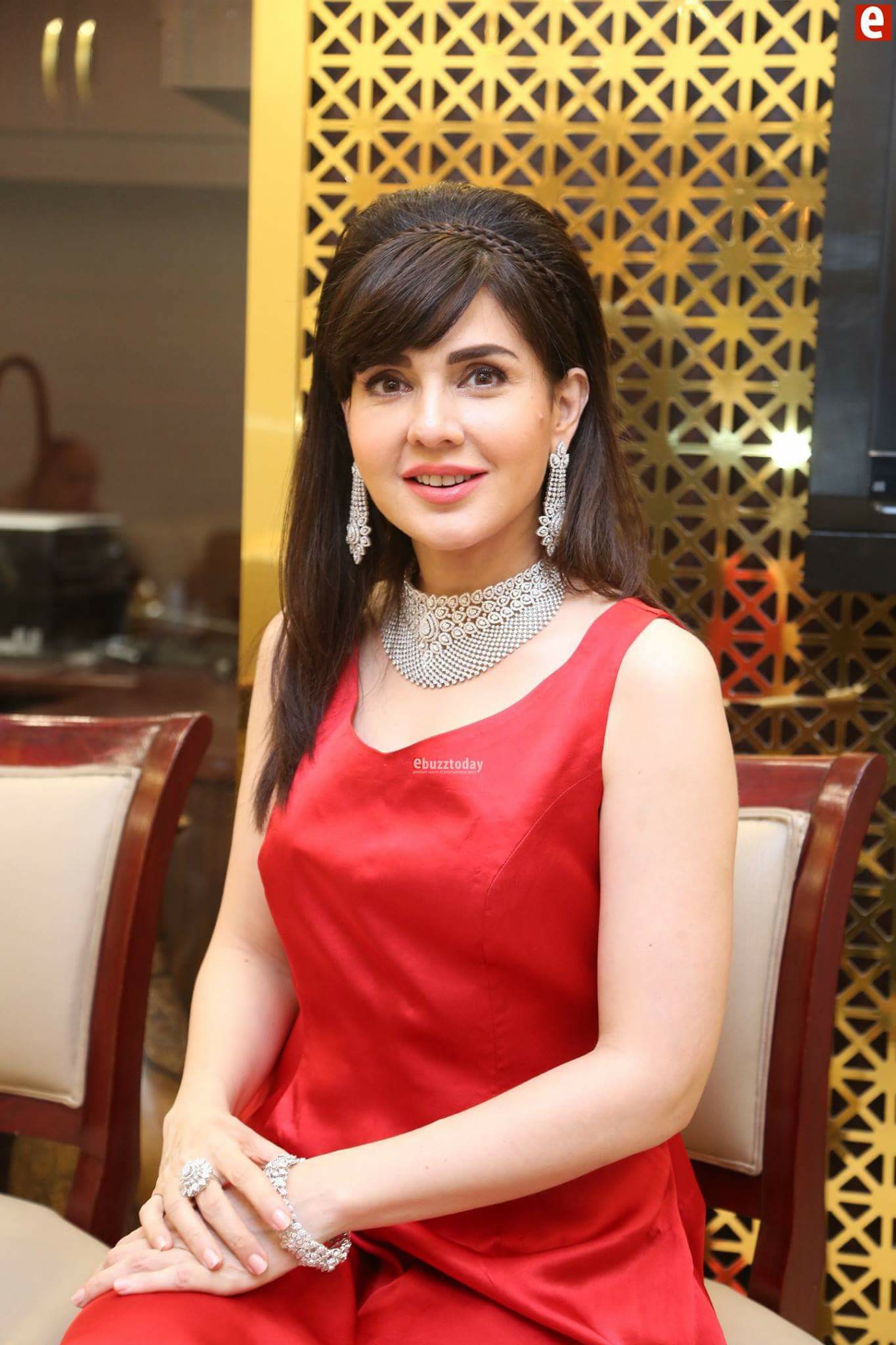 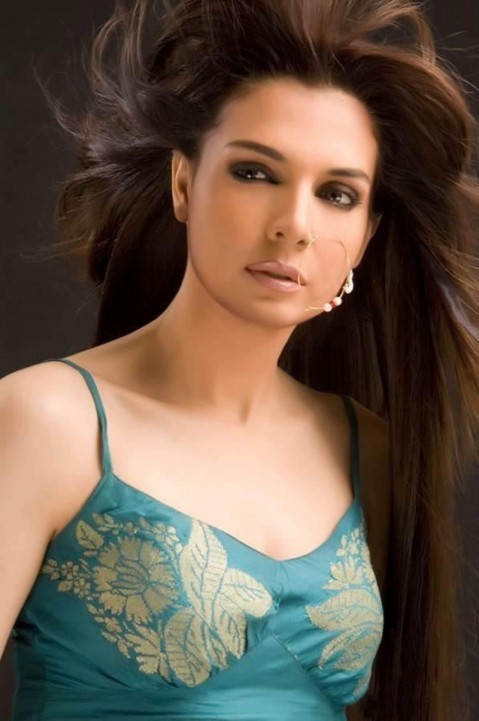 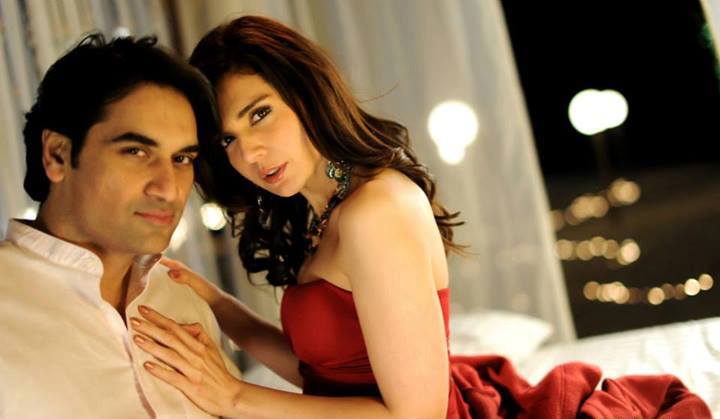 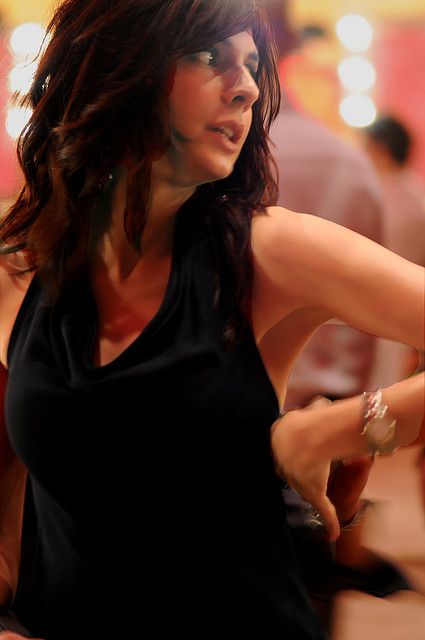 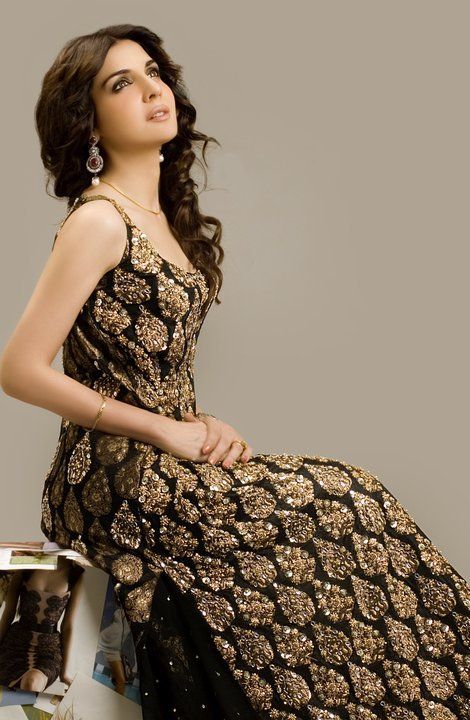 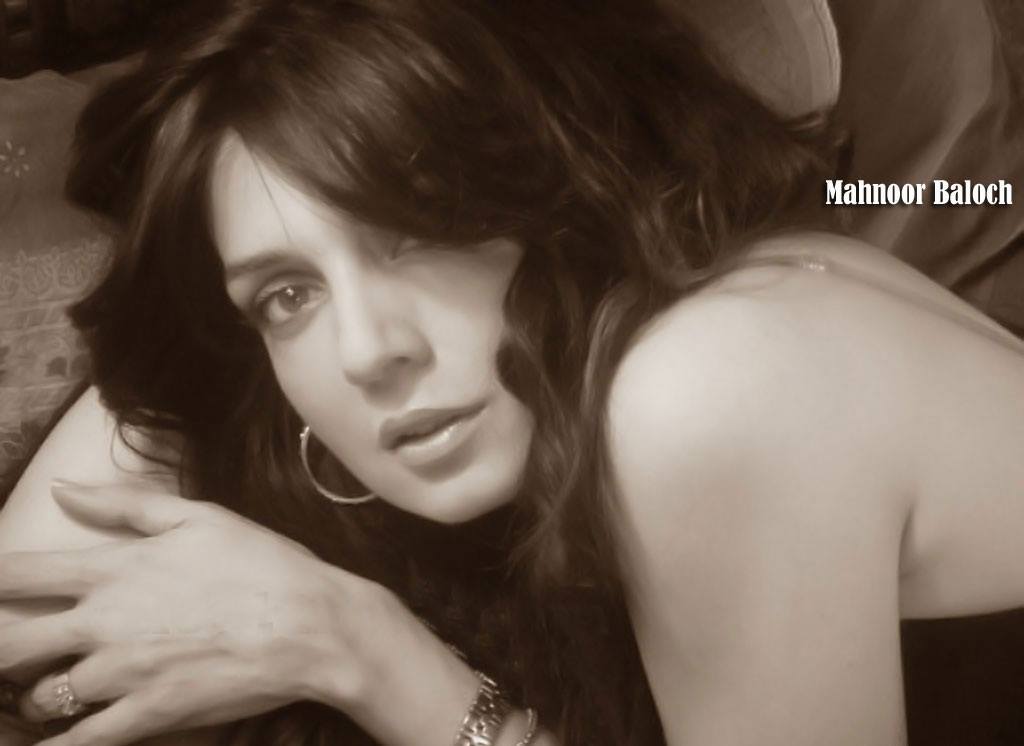 Mahnoor Baloch appeared in the TV commercials of well-known brands. She made her acting debut with drama serial Marvi on PTV in 1993. The legendary Sultana Siddiqui directed this drama. Her next series was Dusra Aasmaan. In this serial she performed the role of Abid Ali’s daughter.

In 2000, Mahnoor Baloch started directing and producing her own drama serials. Her first serial as director was Lamhay. Later she directed another television series Patjhar Ki Chaioon.

In addition, she received Lux Style Award for Best Actress on her role in Talafi aired by PTV in 2012. Mahnoor also appeared in Geo TV’s Eid special play Come On Hum Dum (2013) as the wife of co-star Mohib Mirza.

Later on, she appeared as the female lead in Pakistani film Main Hoon Shahid Afridi (2013). For this role, she has filmed an item song Teri Hi Kami alongside Mathira and Humayun Saeed.

In 2013, Mahnoor Baloch made her Hollywood debut in Torn playing the role of Maryam, a mother whose teenage son is killed in an explosion at a suburban mall. 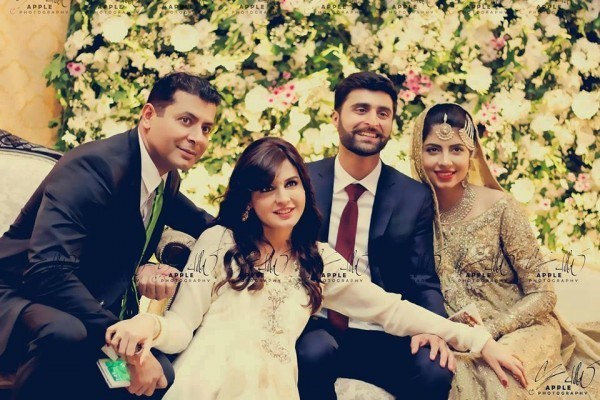 Mahnoor got married to Hameed Siddiqui at the age of 15. She has only one daughter named Laila Hameed who also got married in 2015. The evergreen Mahnoor became grandmother in 2016.

Wardah Farooqi
Wardah Farooqi has been working as a writer for 6 years. She also worked at Dunya News, Live Pakistan Magazine, and numerous local as well as international platforms. When she isn't writing, you can find her assisting people in bringing out the best!
Share
Facebook
Twitter
Pinterest
WhatsApp
Previous articleMeesha Shafi & Eight Others Booked for Vilifying Ali Zafar – Details Inside!
Next articleOver 95% COVID-19 patients recovered in Pakistan