Mahira Sharma is a beautiful and talented Indian actress and versatile model. She appeared in many television drama serials like Yaro ka Tashan, Partners Trouble Ho Gai Double, Tarak Mehta Ka Ulta Chashma, etc. But she got lots of fame from her character “Shilpi” in “Yaro Ka Tashan”. She also participated in “Big Boss” in 2019 and got a huge liking from the audience. Let’s talk about Mahira Sharma biography including her height, age, education, family, and her personal life. 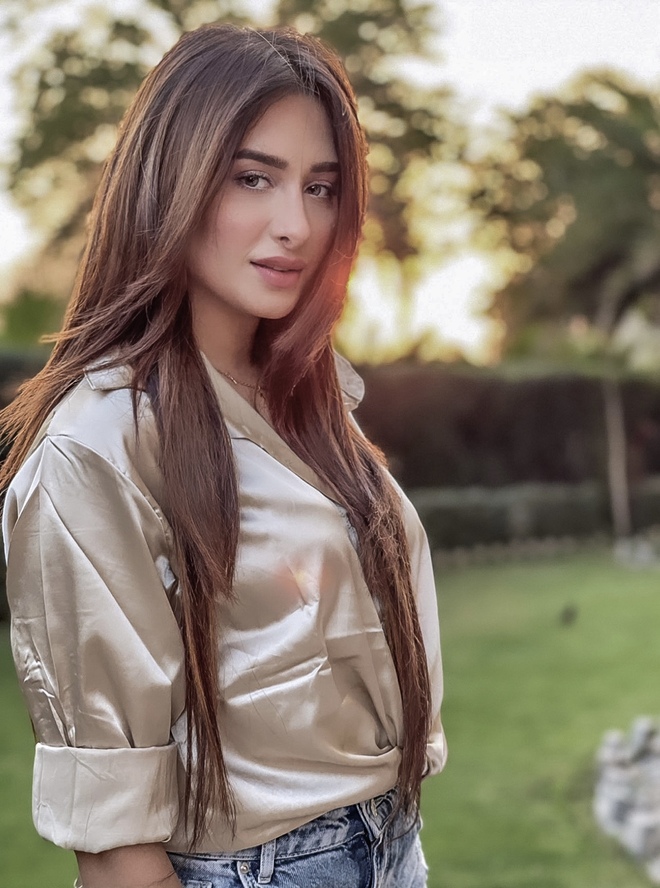 Mahira Sharma was born in Jammu Kashmir on the 25th of November 1997. But currently, she lives in Mumbai. She lives with her mother and brother. Her brother’s name is Akki Sharma and her mother’s name is Sania Sharma. There is no information about her father on the internet. 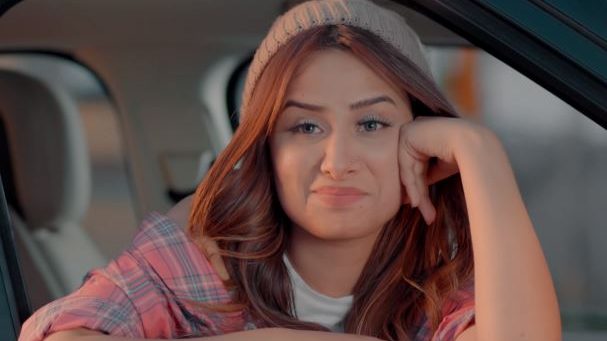 Mahira Sharma is a 23 years old beautiful, talented actress. Her hair is naturally black. She is a gorgeous and versatile actress and model with a weight of 51 kg and a height of 5 feet and 4 inches. Her eyes are also black. 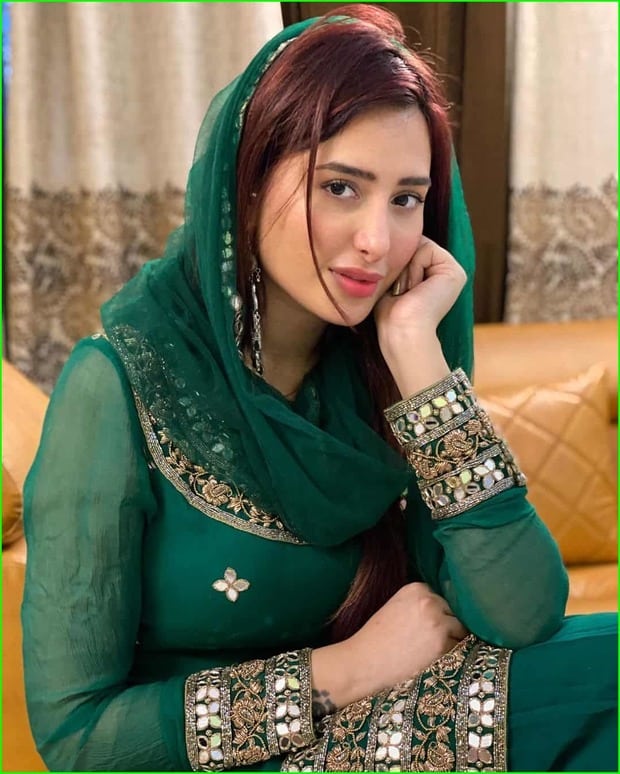 Mahira Sharma completed her education in Jammu Kashmir after she completed graduation she moved to Mumbai to make her career and to become famous as an actress. In 2016 she appeared in “Yaro ka Tashan” from which she got a huge fan following. After that, she appeared in a huge project “Tarak Mehta ka Ooltah Chashmah”, a comedy-drama serial. Then she did another comedy serial named Partners Trouble Ho Gai Double.

In 2018 she appeared in the “Naagin” as “Jamani”. In 2019, she played the role of Misha Oberoi in ” Bepanah Pyar ”. The same year, she played a role in a drama serial named “Kundali Bhagya ” as “Monisha”. As she is a talented actress, she played all her characters luminously.  She is an increasingly popular face on Indian television and dramas.

After working in various dramas, she has managed to make a total net worth of 1.3 million dollars.