Here we have got some pictures of Mahira Khan from her latest photoshoot!

Mahira Khan is the queen of hearts and epitome of beauty who has always been impressive for her fans. She dresses up the elegance and make her presence worthwhile at every occasion. All of her photoshoots are mesmerizing and that’s the reason she has been constantly gaining followers on social media. Here we have got some pictures of Mahira Khan from her latest photoshoot! Check these out!

Mahira has once again lit up the internet with her latest photoshoot in which she has donned in exquisite strapless gown with ruches. The Greek fashion designer Celia Kritharioti has set the frame of this photo. Mahira shared these pictures on her Instagram with a leaf emoji only and no caption. As soon as these pictures appeared on her Insta gallery, the fans gathered in the comments section in all praise. Take a look at these fascinating clicks! 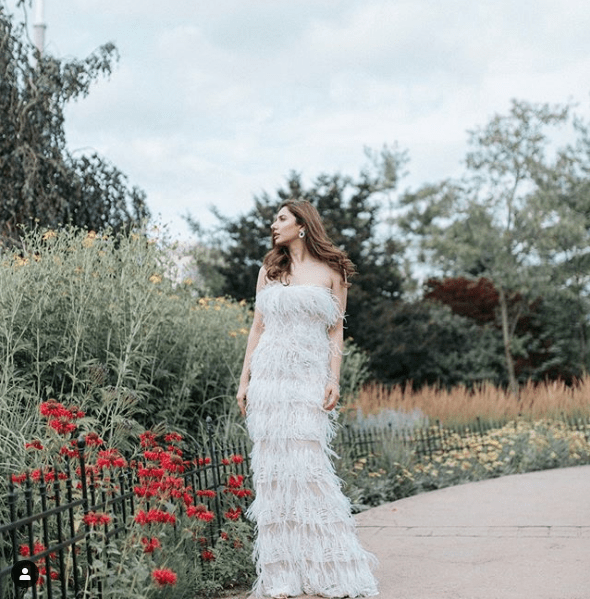 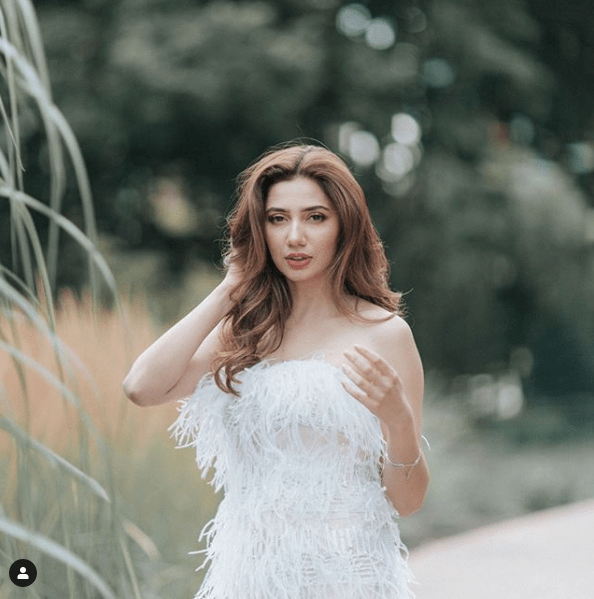 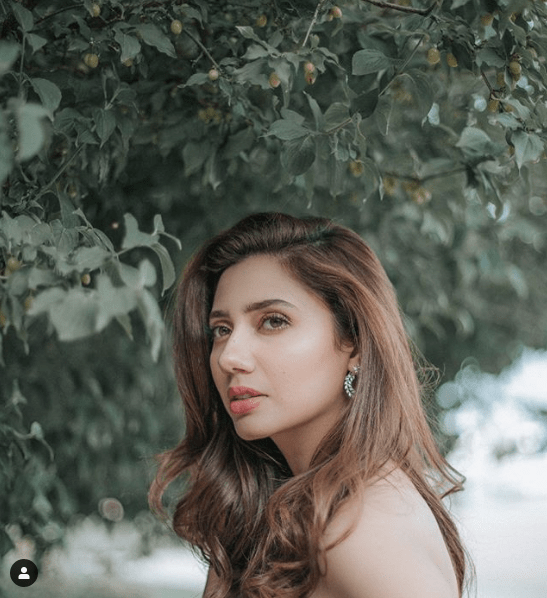 Mahira Khan is one of the most popular and top actresses of Pakistan. If we say that she has been ruling the industry, it wouldn’t be wrong.

She is a former VJ but later on, she shifted towards acting and made her career with remarkable success. Mahira gathered so much praise for her excellent acting skills and for the way she always owns a character.

She is one of the highest-paid actresses of Pakistan. Mahira belongs to Karachi and is an Urdu speaking Pathan. She was born on 21 December 1984 that makes her 36 in age.

The ‘Hum Safar’ actress got her early education in Karachi from Foundation Public School and completed her O-Levels at the age of 16. Mahira then moved to California for higher education where she attended Santa Monica College.

She enrolled in the University Of Southern California for her Bachelor’s degree but couldn’t complete it and came to Pakistan. That was the time when Mahira devotedly stepped into the showbiz industry.