Mahira Khan has got a new fan, Bollywood actor Hrithik Roshan, who has started following her on Instagram.

The epitome of beauty and most talented actress of Pakistan, Mahira Khan has once again got attention from across the border. It is her skyrocketing popularity that has made her the centre of attention in India. We know that Mahira got the golden chance of working with Bollywood’s King Khan, the great Shahrukh Khan. The actors made their appearance in the blockbuster Bollywood film ‘Raees’ that gained an excellent response. Since then, Mahira has been the among the favourites for the fans across the border. Guess what? Mahira Khan has now got a new fan, the Bollywood actor Hrithik Roshan, who has started following her on Instagram. 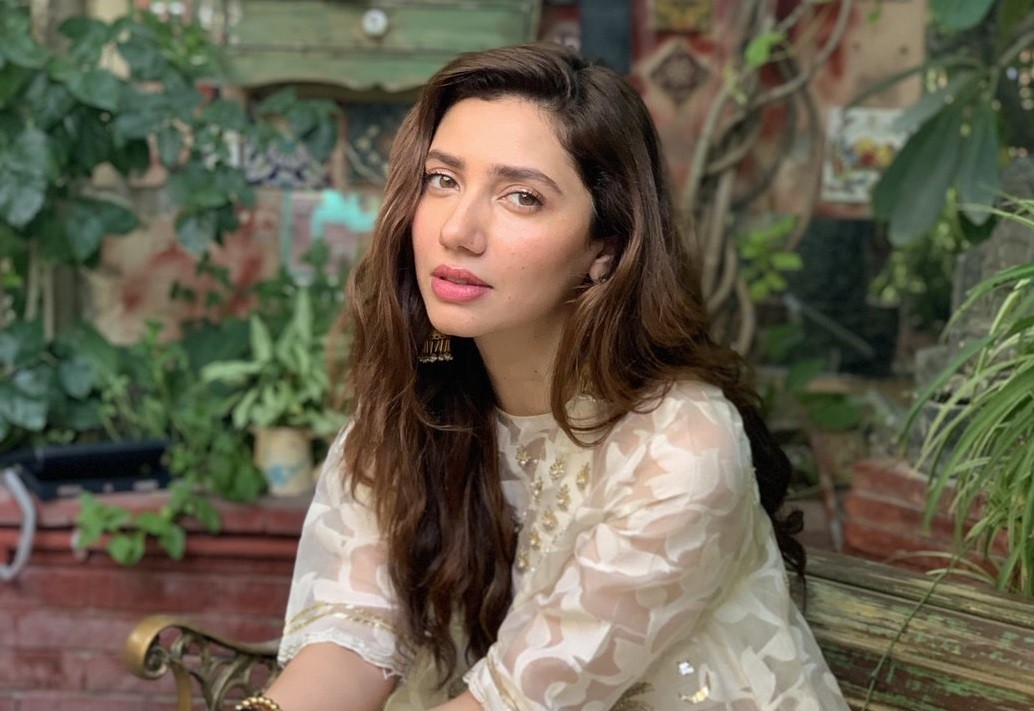 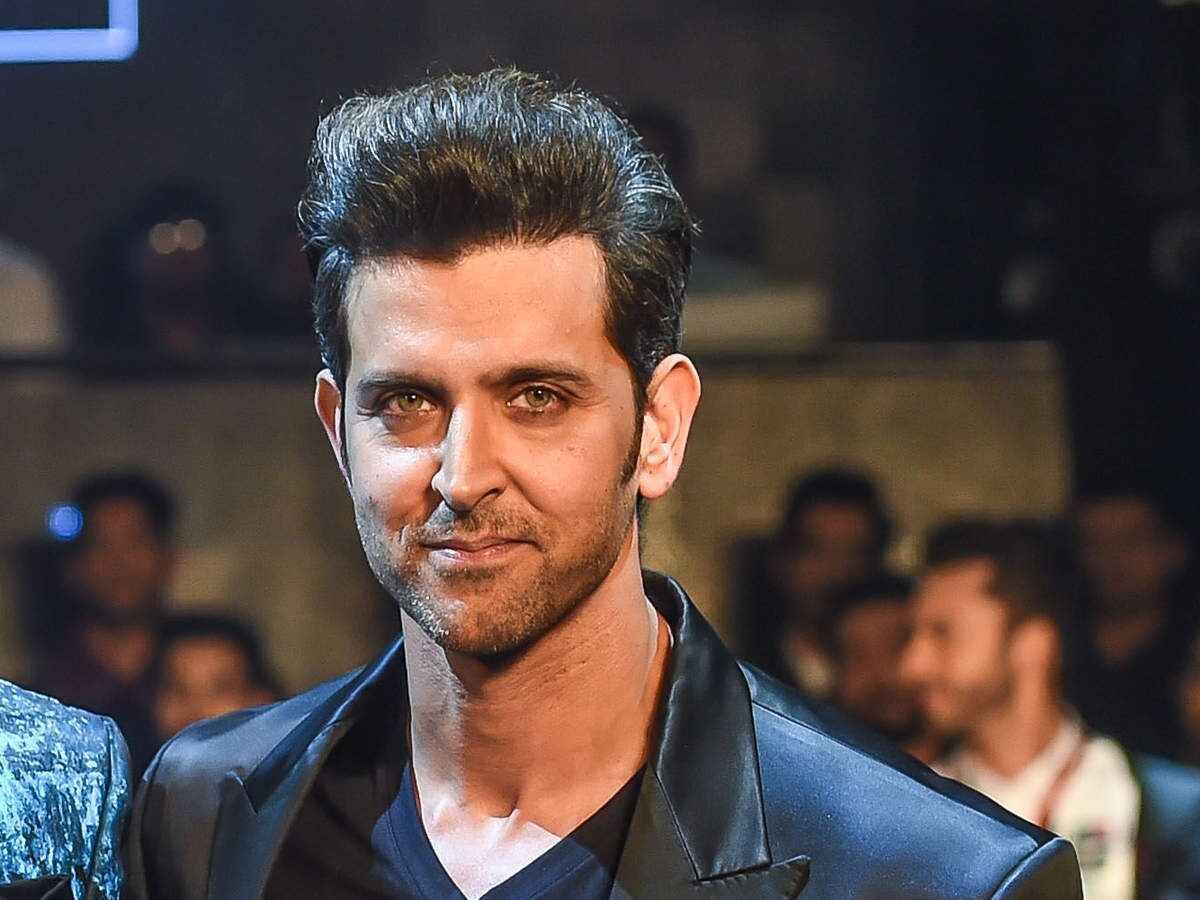 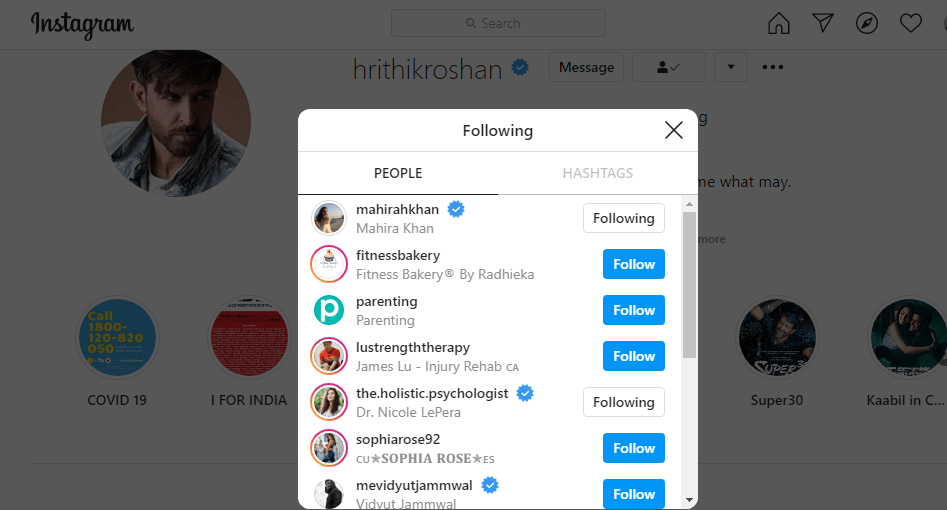 You can see that among the list of those Hrithik Roshan is following on Instagram, Mahira Khan is at the top. Even before ‘Raees’ made way to cinema in 2017, Mahira had gathered immense fame and had won countless hearts in India.

How Mahira Got Fame in India?

Mahira touched the peak of fame for her noteworthy performance in drama serial ‘Hum Safar’ opposite Fawad Khan. This drama gained such an excellent response that it made way to India.

As soon as Hum Safer went on-air across the border, Mahira rapidly gained fame. The fans from India not only loved her for being magnificently gorgeous but for her remarkable acting skills.

The ‘Bin Roye’ actress then got the ticket to work with Shahrukh Khan in Bollywood film Raees. She has won many hearts for the best song of this movie named “Zaalima”. Check out the video here!

Wardah Farooqi
Wardah Farooqi has been working as a writer for 6 years. She also worked at Dunya News, Live Pakistan Magazine, and numerous local as well as international platforms. When she isn't writing, you can find her assisting people in bringing out the best!
Share
Facebook
Twitter
Pinterest
WhatsApp
Previous article
realme C17 Price in Pakistan and Specifications
Next article
Foreign diplomats visit Line of Control
Share
Facebook
Twitter
Pinterest
WhatsApp