Mahira Khan BTS Video Wins The Hearts of Her Fans on Social Media!

Mahira Khan is everyone's favourite and this BTS video has made her win the hearts of fans!

The evergreen actress Mahira Khan has been in the headlines for her BTS video going viral on social media. Wondering about what’s so special about this video? Well… here we have got details!

Mahira Khan BTS Video Wins The Hearts of Her Fans on Social Media! 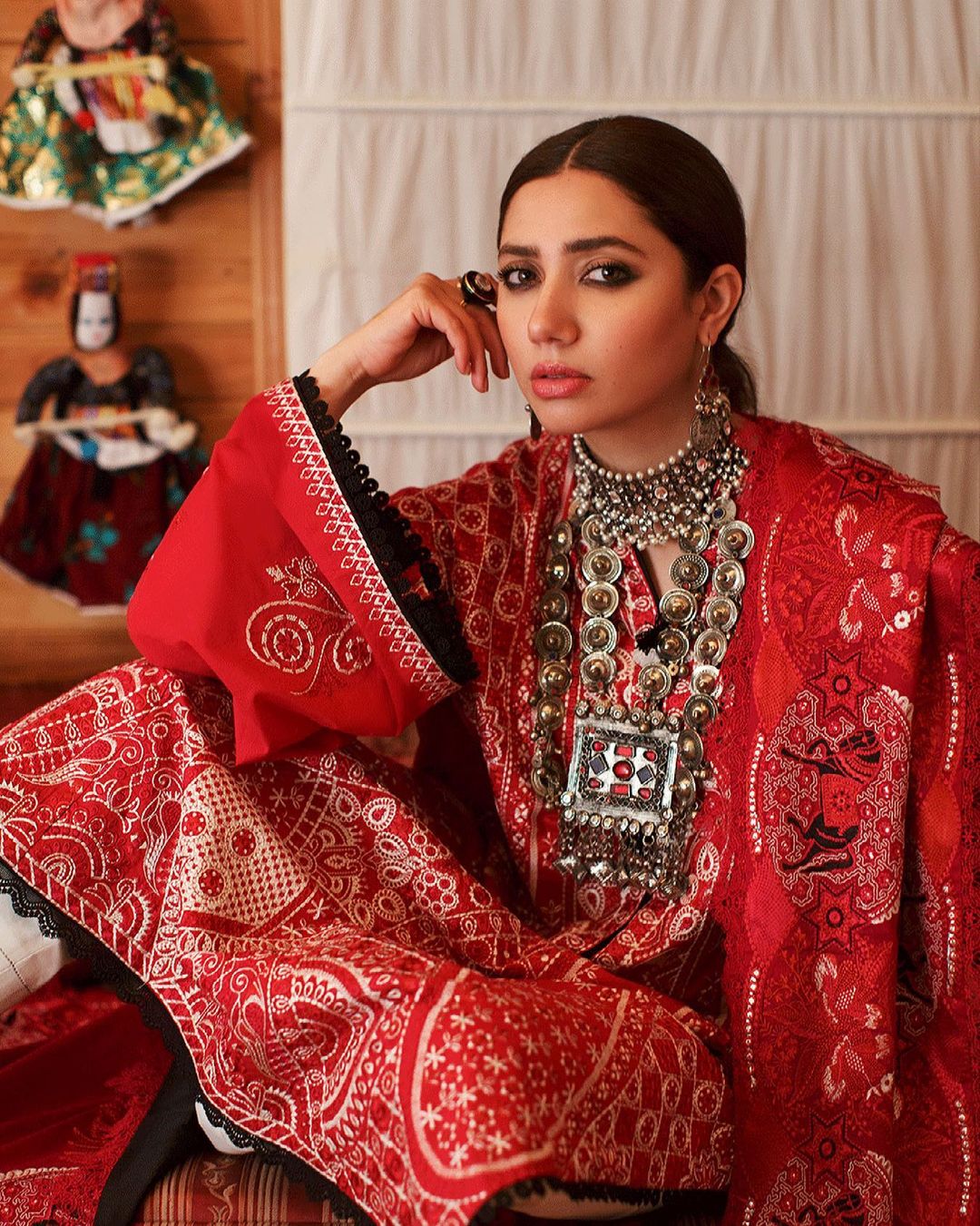 We know that showing love for animals and caring for them is something really important. Our celebrities keep on spreading awareness in this regard and they have got their own pets as well. However, we have observed that sometimes these animals are being used as props for film or photoshoots. Well… people usually criticize this act as animals are living beings and deserve to be treated properly.

The purpose of discussing it all here is that Mahira Khan is one of those actresses from the industry who is kind-hearted and keeps on addressing different social issues while raising a voice against brutality in all aspects. She speaks about rights whether it is for human beings or that of wildlife. 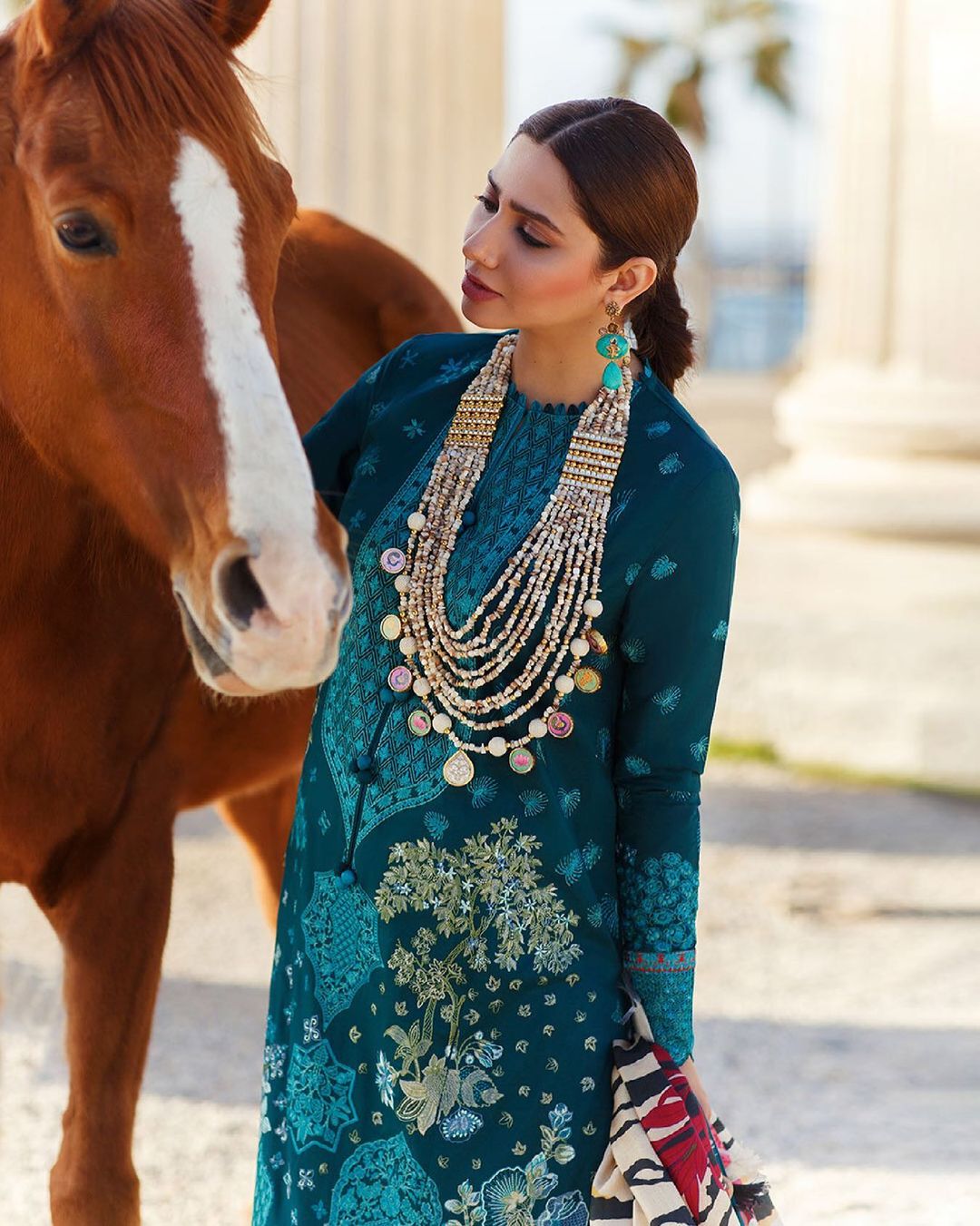 We came across a video that is a piece of evidence to the fact that Mahira actually cares about animals. This BTS video shows that Mahira Khan during her shoot for Elan caresses the horse and finally makes it have her attention. As soon as this lovely video went viral on social media, fans showered praise and love for the actress while considering her a humble and kind soul. Check out this video!

As you can see the affection in Mahira‘s eyes for the beautiful brown horse and the fact that she is loving to give it attention during her work. 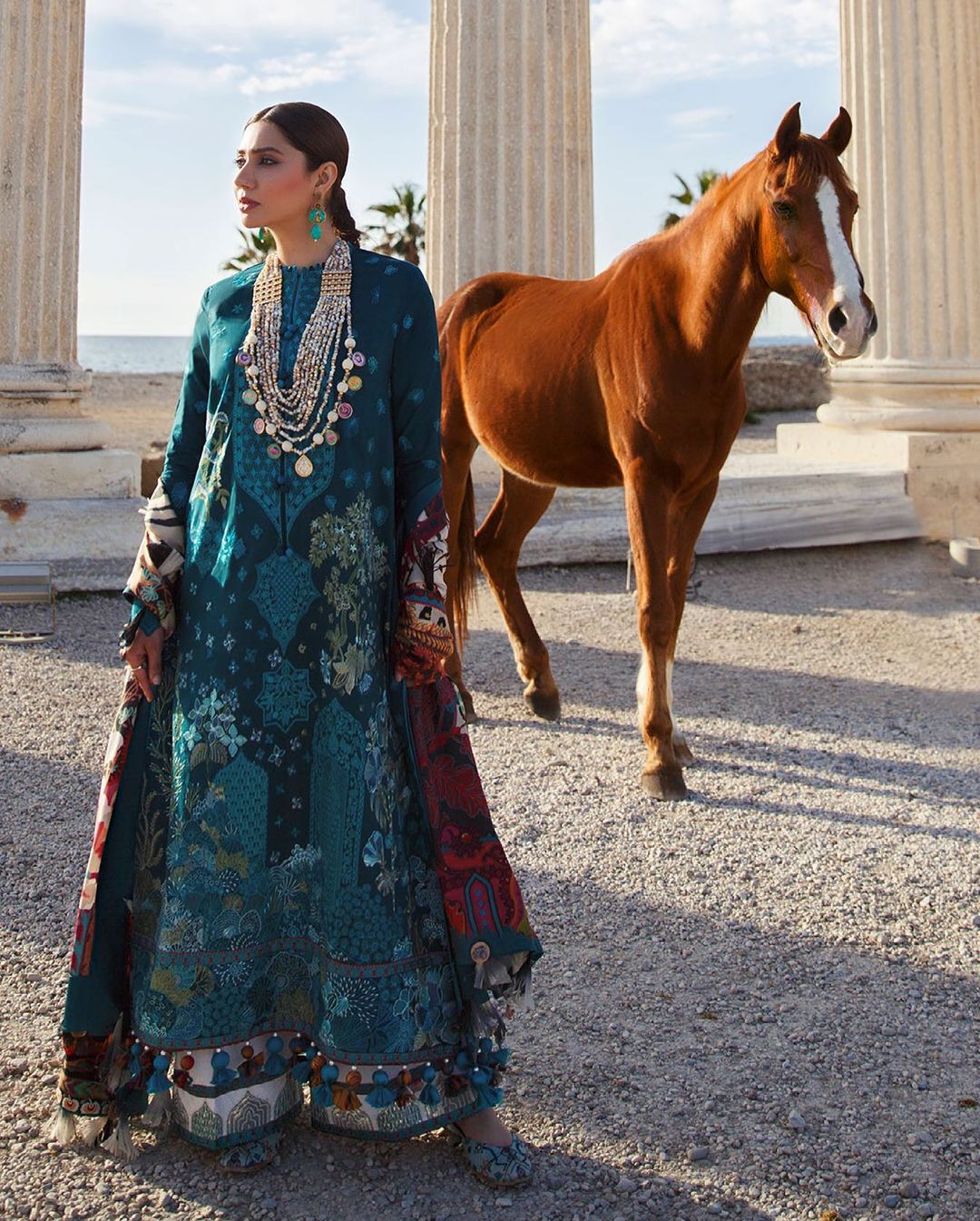 Usually, celebrities keep their focus on getting done with their job while being out for any shoot. However, Mahira Khan has won the hearts of her fans.

Want to add something to the story? Don’t forget to share your valuable feedback with us!