Today is a proud day for the Pakistani entertainment industry. I am sure, the stars themselves must have been boggled with the news as well. So, without any suspense, let me break the good news to you! Mahira Khan, Atif Aslam, and Aiman Khan have been featured in the Forbes’ list of 100 Digital Stars from around the world. Yes, not in the country, not in the neighborhood, but from around the continent. 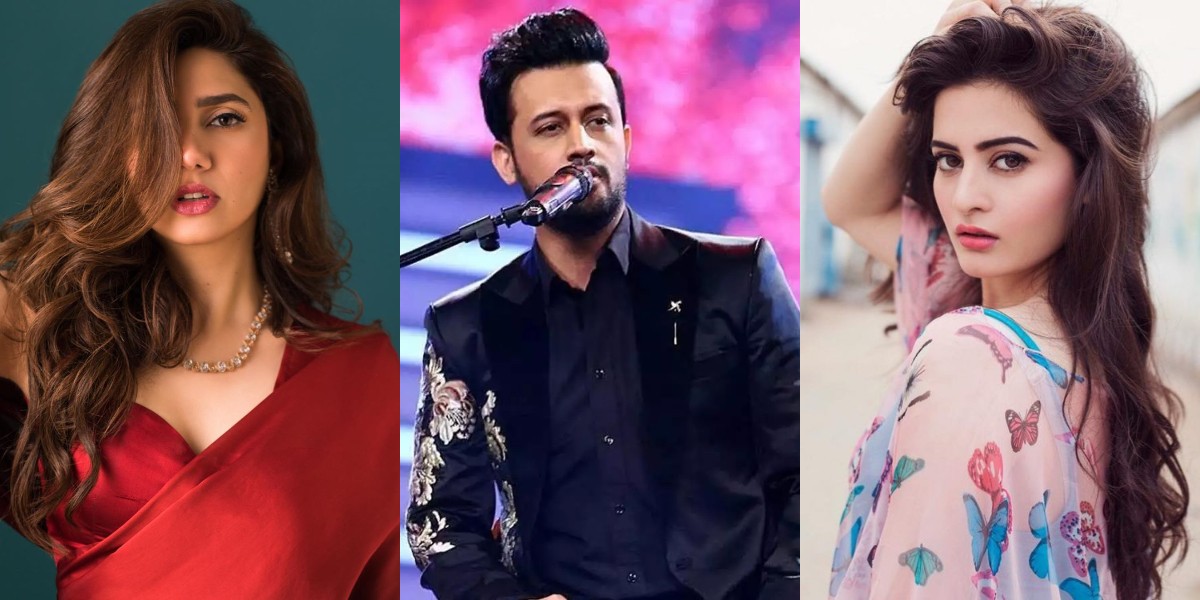 What an achievement indeed! Congratulation to this newly featured trio, which I am sure must be over the moon right now.

Forbes’ creates a new list every year honoring peoples from professions around the world. Whether it is women or entrepreneurs or social enterprise owners, Forbes scours talent from around the world and gives them a prestigious rank in one category or the other. This time around, three Pakistani known names have made to the list of Asia’s 100 Digital Stars list.

The same list includes Shah Rukh Khan, Amitabh Bachchan, Anushka Sharma, Katherine Langford, Keith Urban, and KJ Apa among many others. All the bigwigs and renowned names from Asia have made to the list and we have our own three celebrities as well. 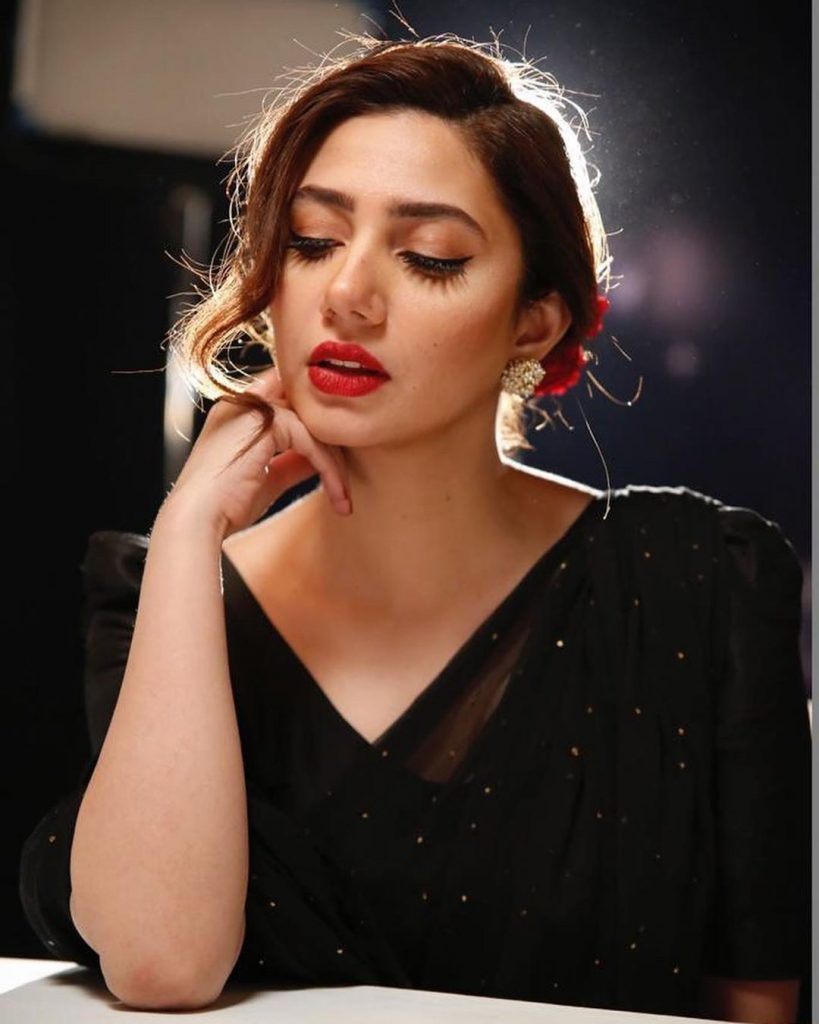 Mahira Khan was the first name featured in the list. The list isn’t in a particular order, so I don’t believe there is a ranking attached to it. The publication mentioned that Khan was a part of Pakistan’s most expensive film to date, yet to be released, packed with action drama – The Legend of Maula Jutt. It further went on to mention the reason behind her making it to the top 100 as: 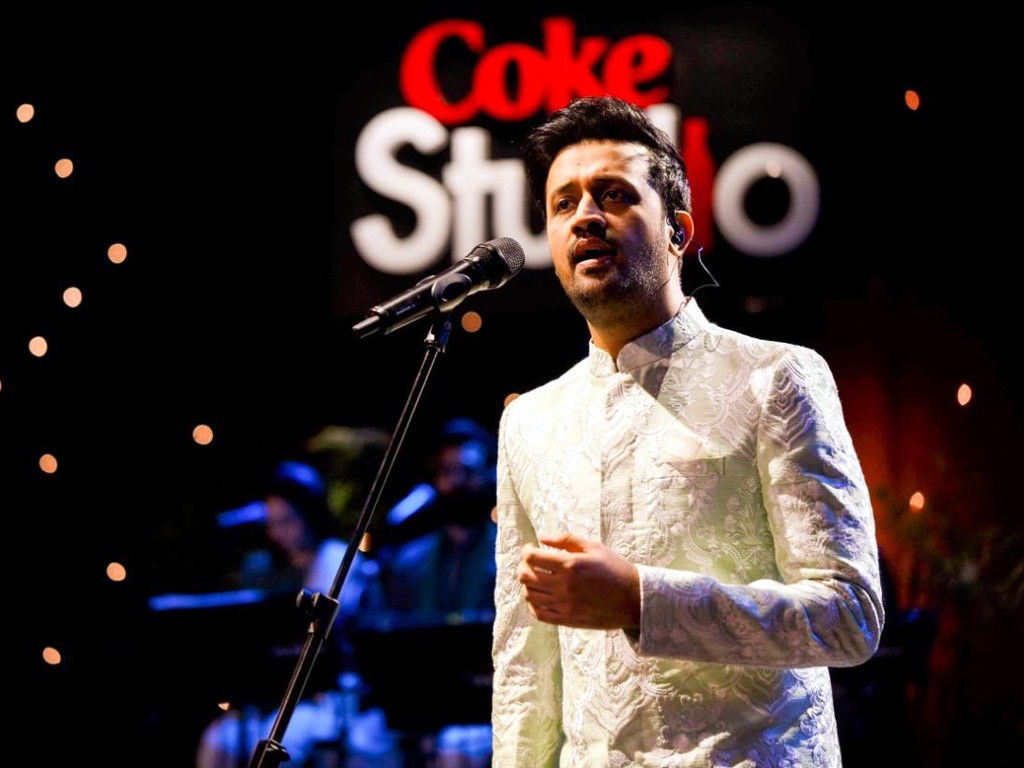 The second name that popped up on the list was Atif Aslam. His description mentions the legendary work he has done for not his country but everyone around the world in terms of music and kalam. The description states:

“Released in May, his song Asma-ul-Husna recites Allah’s 99 names to encourage hope during the pandemic and has over 22 million views on YouTube. Aslam urged his 20 million Facebook followers to stay home to curb the spread of the coronavirus.”

Aiman Khan – The Most Popular Influencer 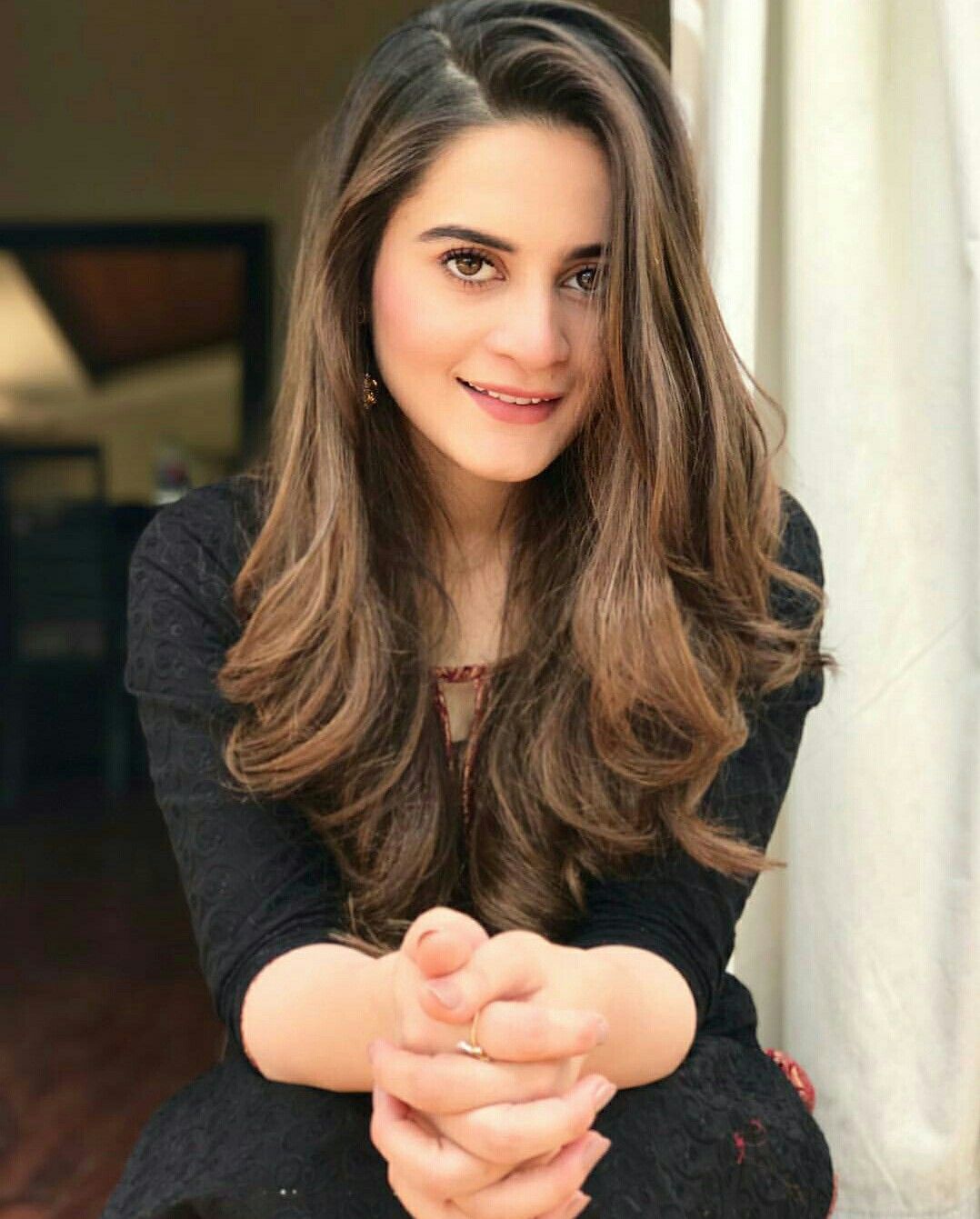 Aiman Khan is already bagging one award after the other for her tremendous social media influence and having the greatest number of followers among the other celebrities in the country. It doesn’t come as a shock that she was mentioned in the Forbes 100 Digital Stars list, as she already is famous for her digital presence. The list states her description as:

“With nearly eight million followers, Aiman is the most-followed Pakistani celebrity on Instagram. She and her twin sister Minal run the clothing site Aiman Minal Closet, with 249,000 Instagram followers. Last year, she was nominated for Best Actress at Pakistan’s Hum Awards for roles in TV shows Ishq Tamasha and Baandi.”

Well, this indeed is a good moment for the Pakistani entertainment fraternity. We congratulate the three celebrities and hope that they continue reaching more and more with even more Pakistani names being added to the list next year.

Kainaat Maqbool
A strategic and content marketeer, Kainaat has been working as a writer and content consultant for over 6 years. When she isn't writing or making marketing strategies, she is teaching people to do the same.
Share
Facebook
Twitter
Pinterest
WhatsApp
Previous articleTCL and Daraz ends year with a Bang with Mega discounts on 12.12 Sale
Next articleHow to Verify CNIC Online With NADRA? – Complete Guide!