According to an official statement issued by the Inter-Service Public Relations (ISPR) of the Pakistan Army, Lieutenant General Sardar Hassan Azhar Hayat was posted as Commander Peshawar Corps. 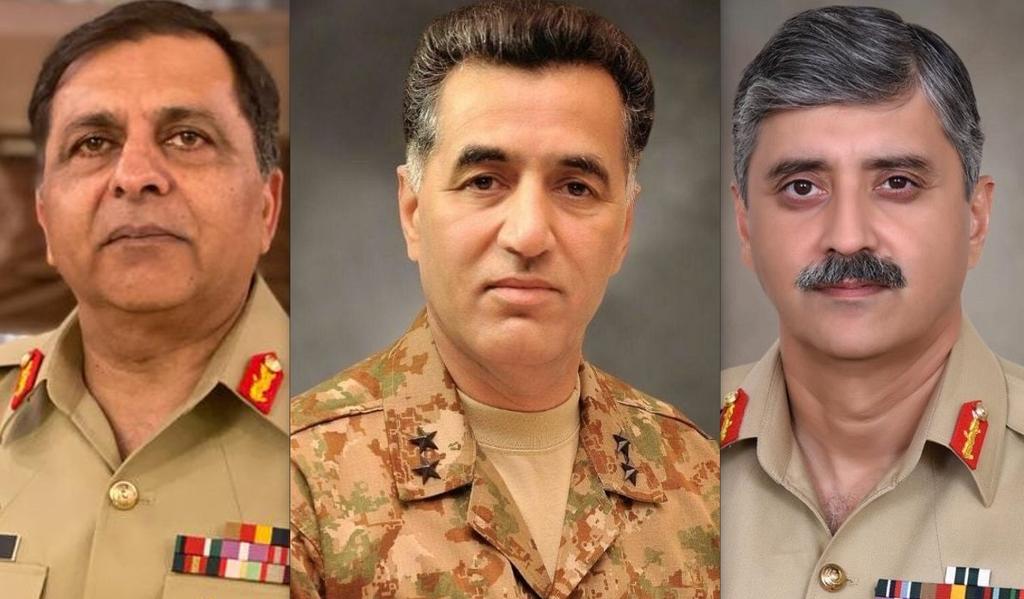 Central Desk
Central News Desk.
Share
Facebook
Twitter
Pinterest
WhatsApp
Previous articleTerrorism reemerging in Pakistan after a year of the Fall of Kabul
Next articleLiving in the Town of Snakes: Should Shahbaz Gill be not arrested?