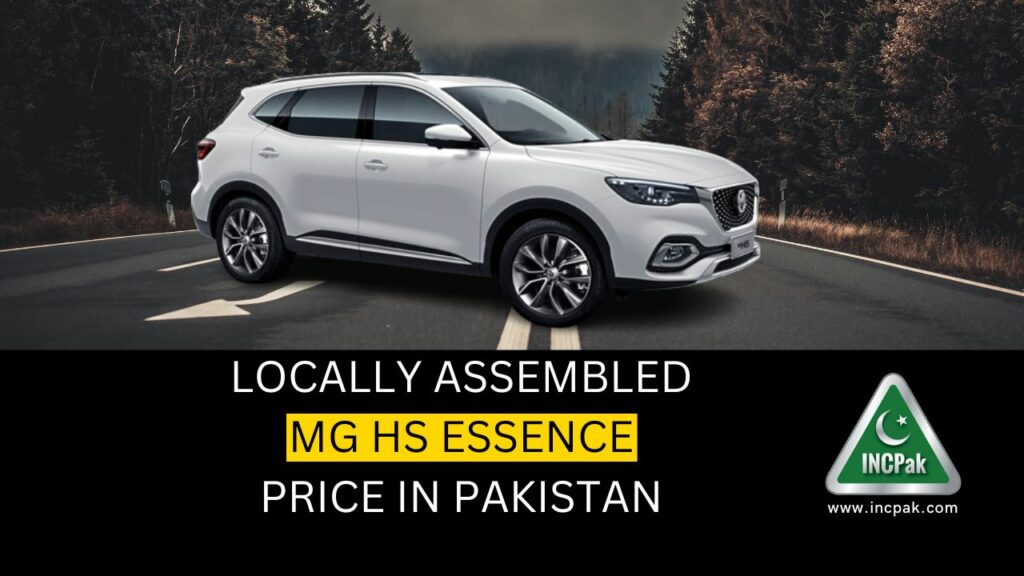 Recently, we might have noticed that MG cars have gained affluence on Pakistani roads. Since there is a higher demand for MG, Morris Garages Motors Pakistan has initiated Locally Assembled MG HS Booking. The booking has begun on 12 December 2022. The MG HS is now going to be called MG HS Essence.

Since the announcement of booking has occurred, customers will be able to buy the locally assembled car of Morris Garages. However, MG HS is the first and only model from MG to have its assembly in we need to wait a few more months to watch the HS’s Complete Knock-Down cars on the road as “MG HS Essence”. 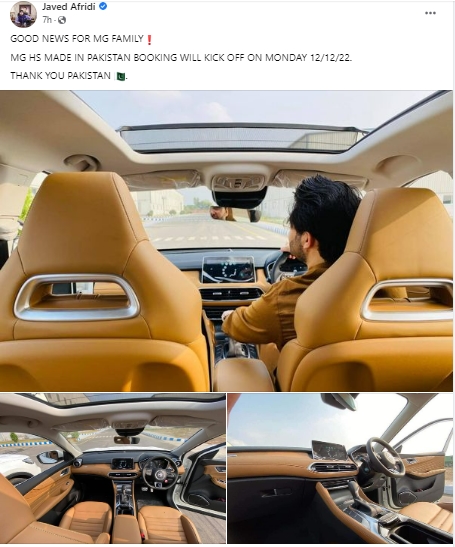 The CEO of MG Motors Pakistan, Javed Afridi, announce that MG HS Essence bookings will begin on 12 December 2022 via Twitter. So customers can book their vehicles in partial and full payments. The car costs around PKR 6, 899,000 in Pakistan. However, the freight charges are added to the final price which varies differently according to the cities. Here is a list of freight charges for locally assembled MG HS in different cities: 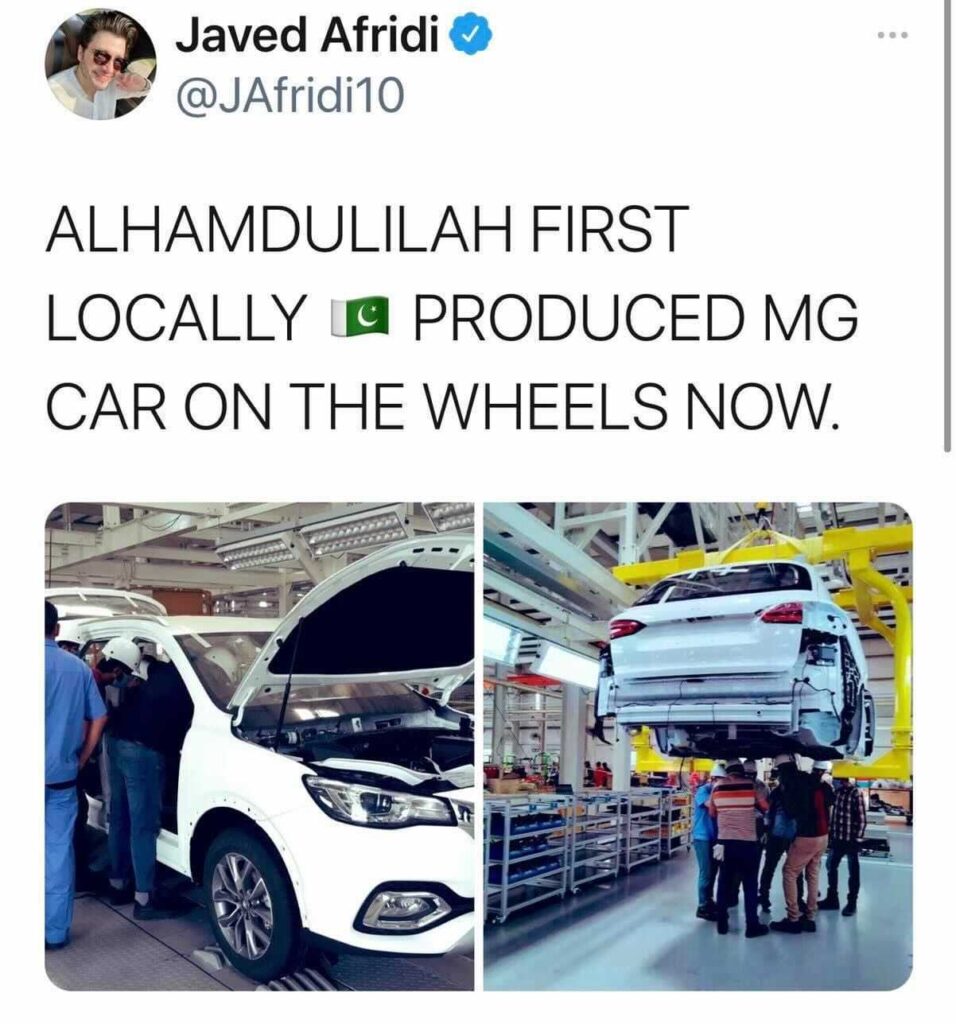 The locally assembled unit is known as MG HS Essence. As per the specifications, almost all the features are the same as the imported units. The only change is the discontinuation of features like Automatic Emergency Braking and Intelligent Speed Assist system. The company has taken this decision after getting feedback from around 10,000 MG HS CBU customers. 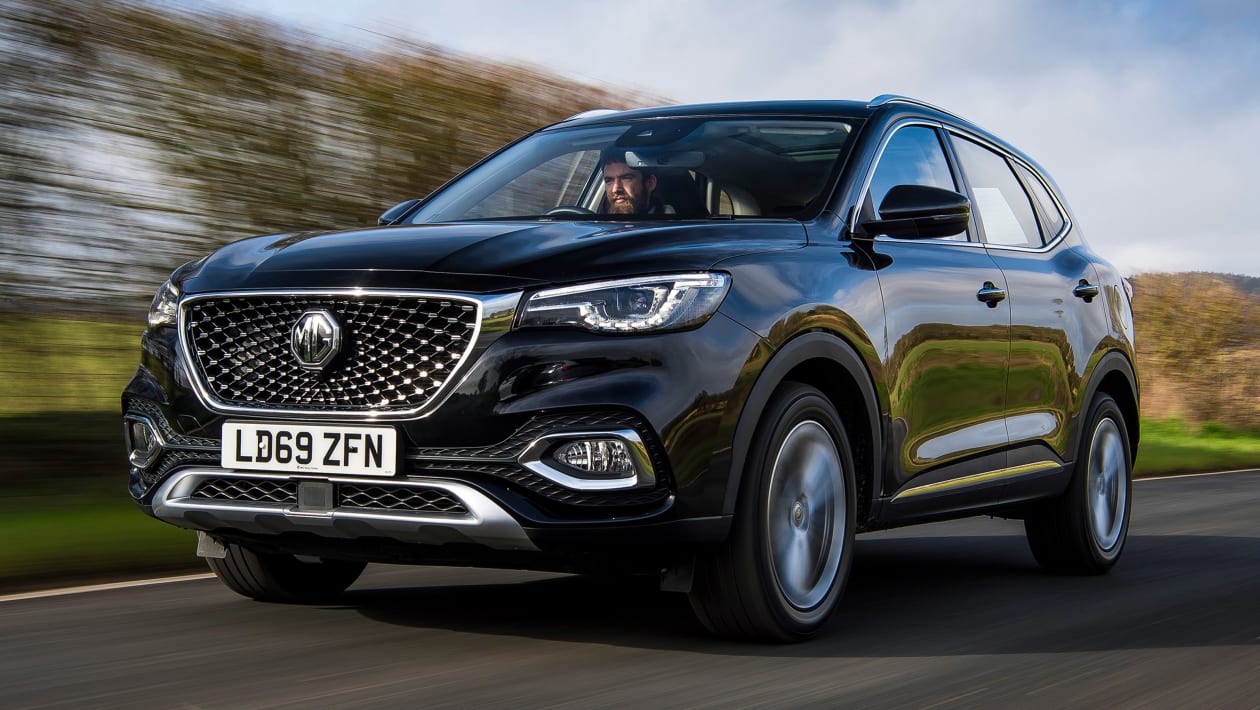 MG has continued to integrate the MG Pilot feature in the CKD unit. The makers have added a local Pakistani map to assist with this feature. Apart from these differences, the vehicle is as same as the CBU and comes in the price range of PKR 69 lacs. So, book your cards soon to drive the MG HS Essence on Pakistani roads.