List For Noteworthy Celebrities who will Receive the Highest Civil Awards!

The 74th Independence Day of Pakistan is celebrated this Friday with full patriotic spirit. Amid the celebrations of this historic day of Pakistan, President Arif Alvi announced civil awards for 184 noteworthy Pakistanis. These awards are for honoring the exceptional services of personalities belong to different fields in the country.

The President of Pakistan Arif Alvi announced the names of 184 prominent personalities for their services in different fields. The list features noteworthy celebrities from performance arts, literature, science, and education.

It also acknowledges many of the country’s martyrs for their bravery. Among prominent names in the list, we have:

According to the details, Maulana Tariq Jameel has been awarded with Pride of Performance civil award. Bushra Ansari and Talat Hussain are conferred with Sitara-e-Imtiaz. The Nishan-e-Imtiaz is also announced for legendary Abida Parveen, renowned painter Sadequain Naqvi, and late poet Ahmad Faraz. 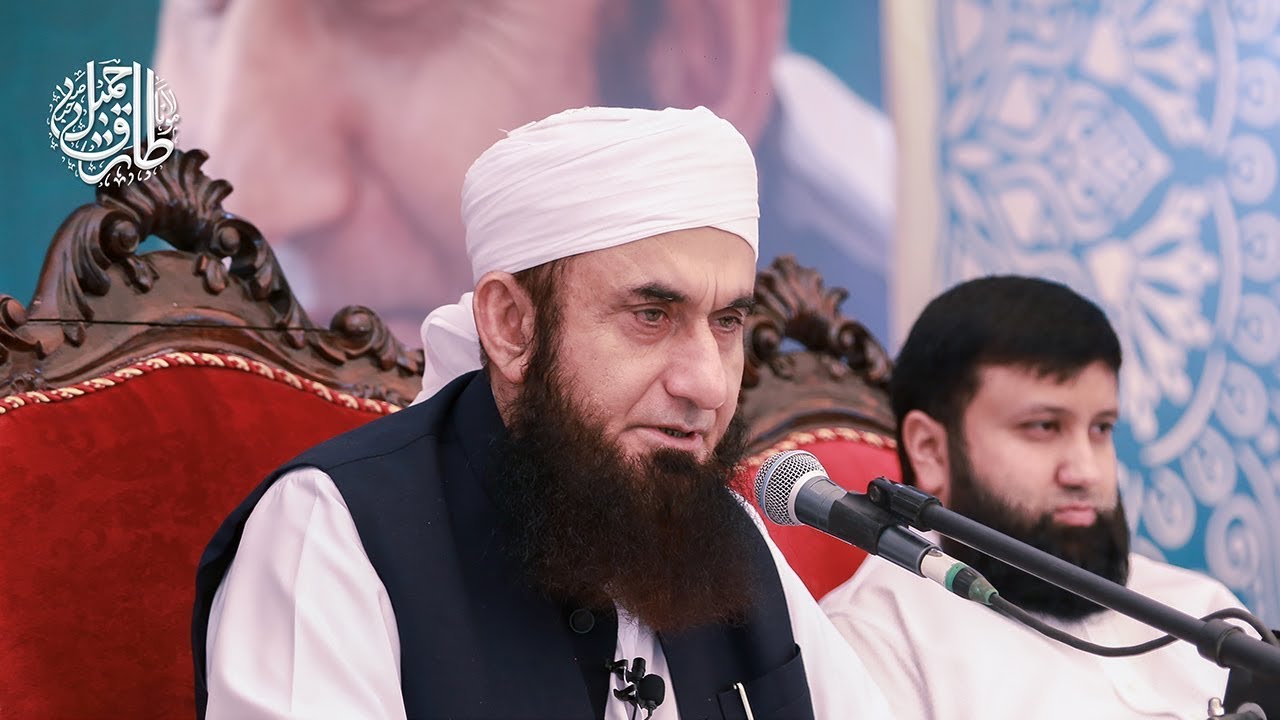 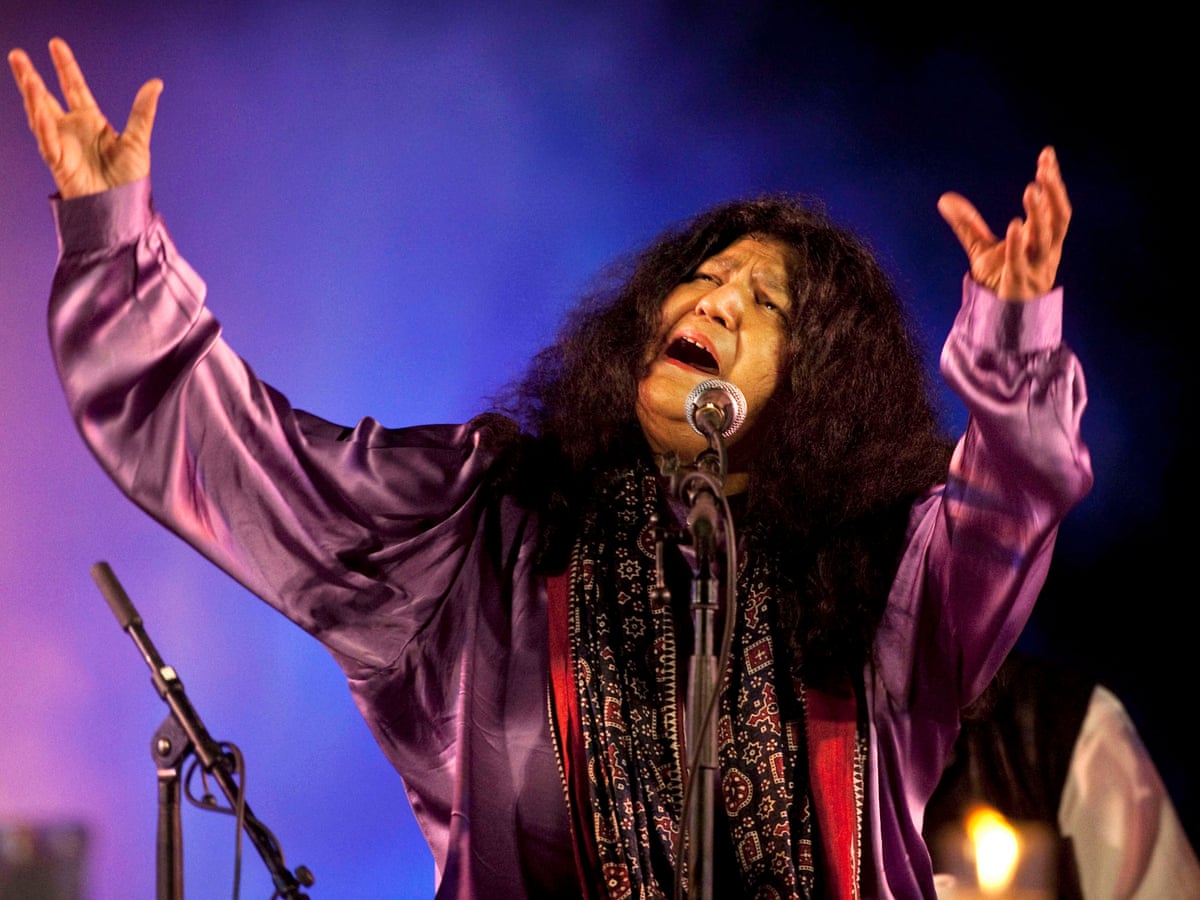 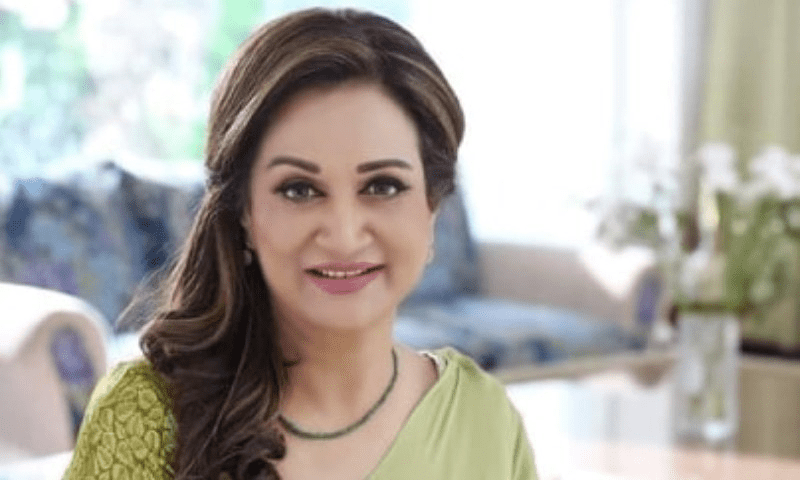 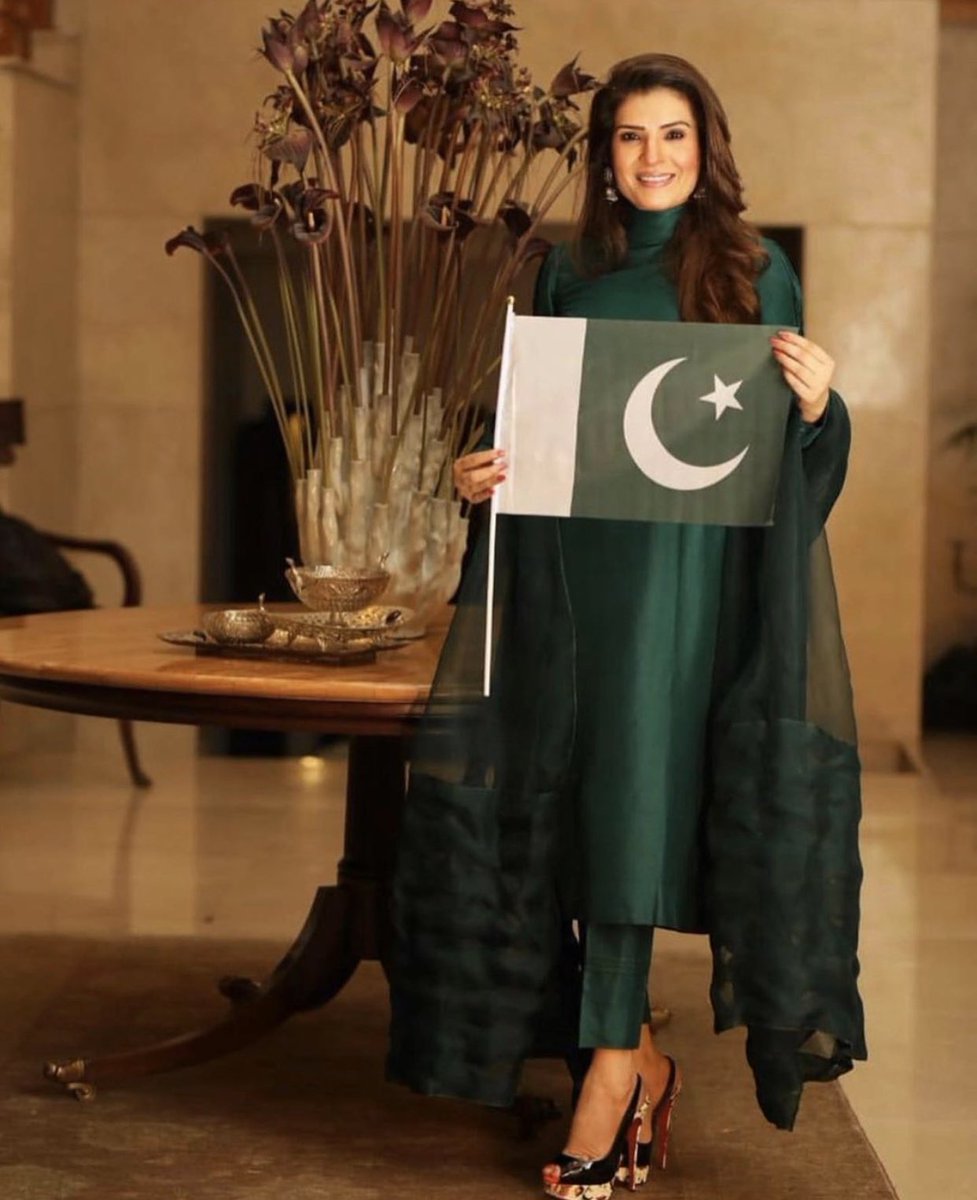 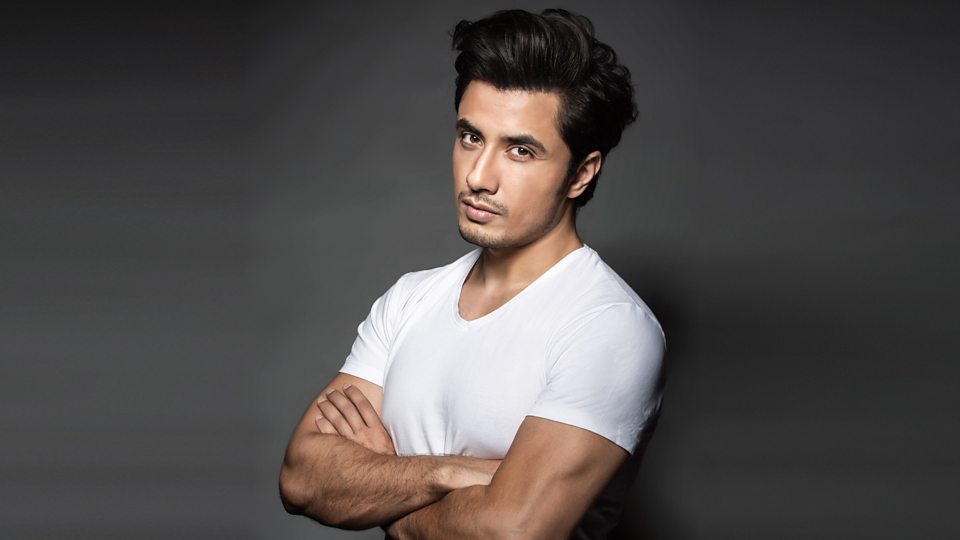 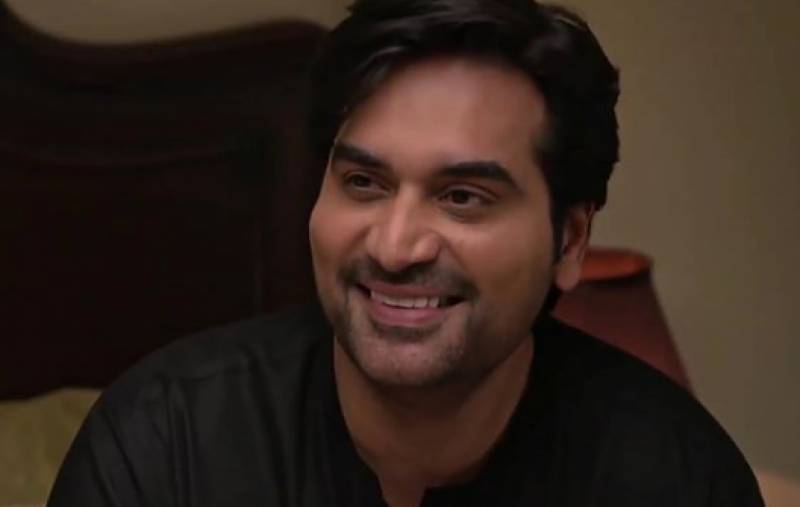 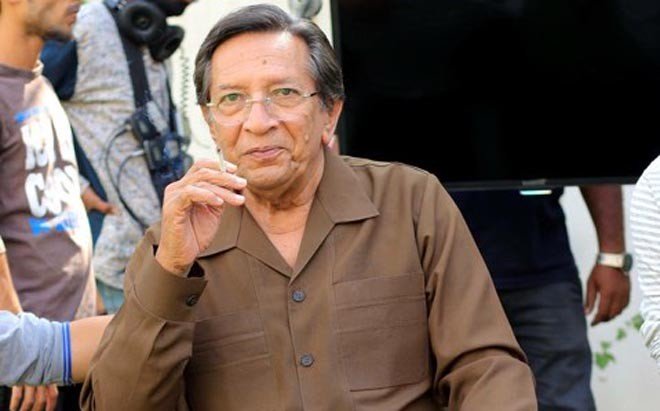 Date of the Investitures Ceremony

The investitures ceremony will be held on Pakistan Day, 23rd March, 2021. All of these these mentioned celebrities along with other prominent personalities will receive their civil awards.

The civil award recipients for the last year included the following big names: