The State Bank of Pakistan on April 16 slashed its key interest rate by 200 basis points to 9 percent, recording a cumulative 4.25% cut in just one month. Therefore, the federal government has decided to slash its profit rates on National Savings Schemes with effect from April 24.

In that regard, the Finance Division (Budget Wing) under the Minister of Finance issued a notification on April 24, the federal government issued its directives in the exercise of the powers conferred by sub-rule (1) and (2) and rule 7 of the Special Savings Certificates Rules, 1990. 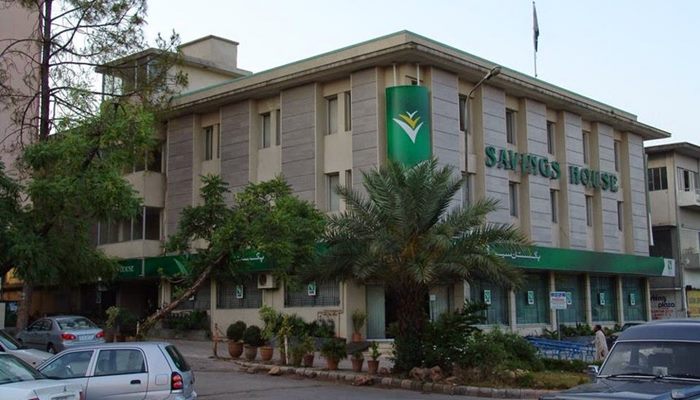 Following are the latest profit rates on national savings schemes which have been cut down by:

The new rates have been made applicable from April 24, 2020. 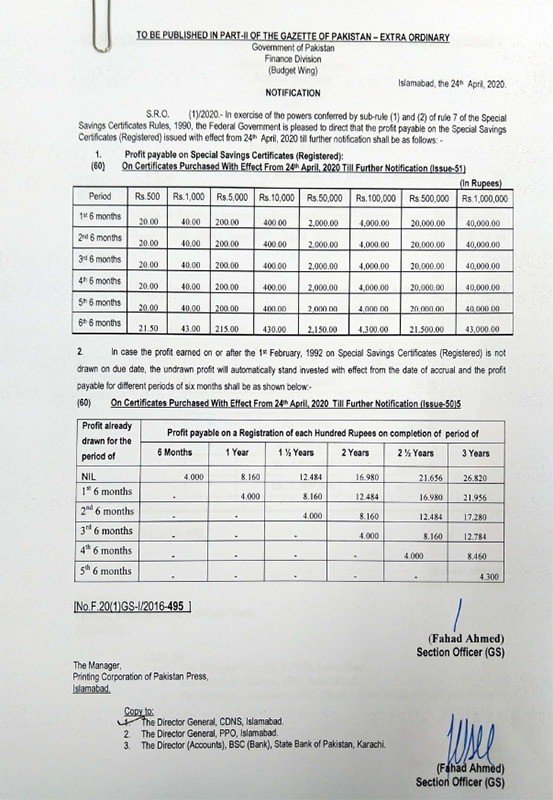