Komal Meer, also known as Saad’s sister from Ehd-e-Wafa drama series has been a former Miss veet and she is expected to have a thriving career ahead.

If we have a glance over the drama industry, at present, there are several new faces to recognize and all of them are doing great to show their acting skills. Among them, there are some of the quite noticeable pretty faces who have been gaining an amazing fan following. Komal Meer is one of those gorgeous actresses who is a newbie of the Pakistan Media Industry.

Who is Komal Meer?

Komal was first seen in one of the most famous reality shows of Pakistan Miss Veet. Komal was a contestant in Miss Veet, though she didn’t win the competition but grabbed public attention through that show.

Komal Meer is a talented young lady who is currently starring in drama serial Resham Gali Ki Husna airing on Hum TV produced by Momina Duraid and she is playing the lead character of Husna in it.

Apart from that Komal Meer is also playing the role of Saad’s sister in super hit drama serial of this season Ehd-e-Wafa, which is a youth-based television series created by Inter-Services Public Relations (ISPR) and Momina Duraid.

As we know that actors stay in touch with their social media platforms to increase their fan following as well as to stay active and interactive for them to stand out of the crowd. For this purpose, they share pictures, personal activities of routine, some mesmerizing photo shoots, and videos. With the same consideration, Komal Meer also keeps on posting the interesting stuff on her social media and recently, she took to Instagram to share pictures from her latest photoshoot.

In her latest stunning photoshoot, Komal is flaunting in a pale pink dress by designer Maira Khan and her makeup is perfectly done by  Moshaz Saloon.  Komal is wearing beautiful jewelry by Zenia’s jewelry.  The photographs are perfectly captured by Ayesha Ijaz Photography.

She looks just like a fairy in her pink lavishly designed dress and such a perfectly made hairstyle along with the makeup which isn’t so loud to spoil the overall look and not that much light to make it something incomplete. Everything is all in all perfect! If you don’t believe it, then see these clicks yourself.

Let’s have a look at these beautiful photographs of Komal Meer: 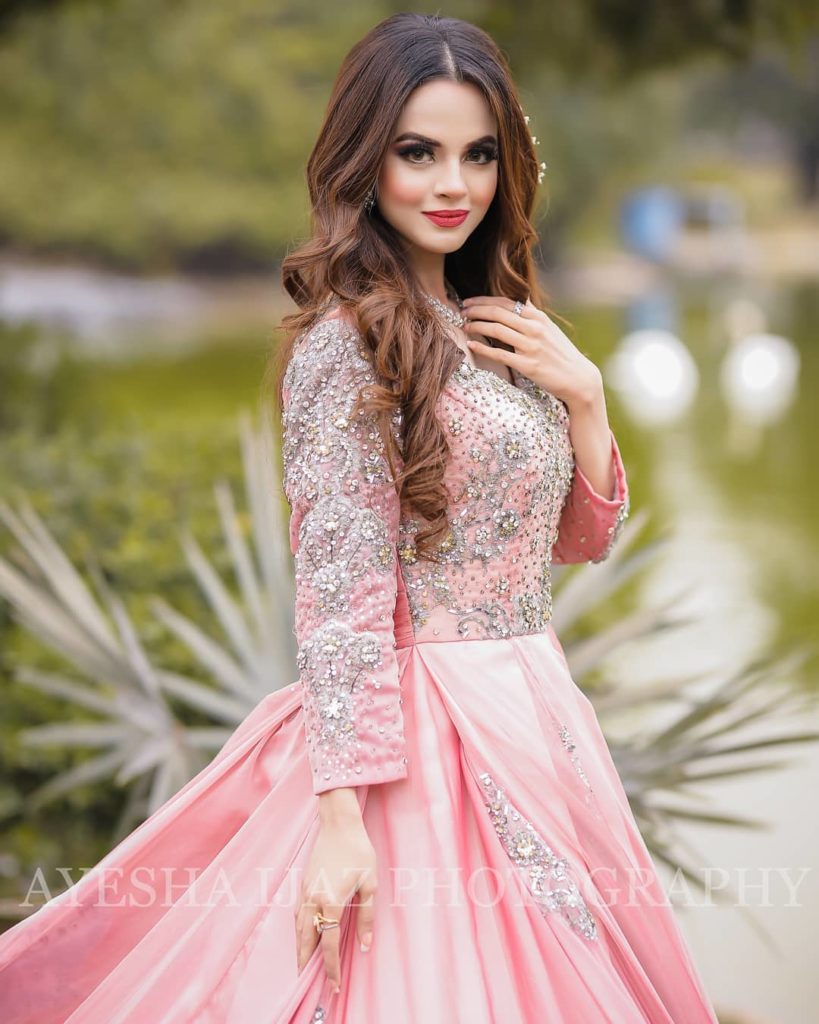 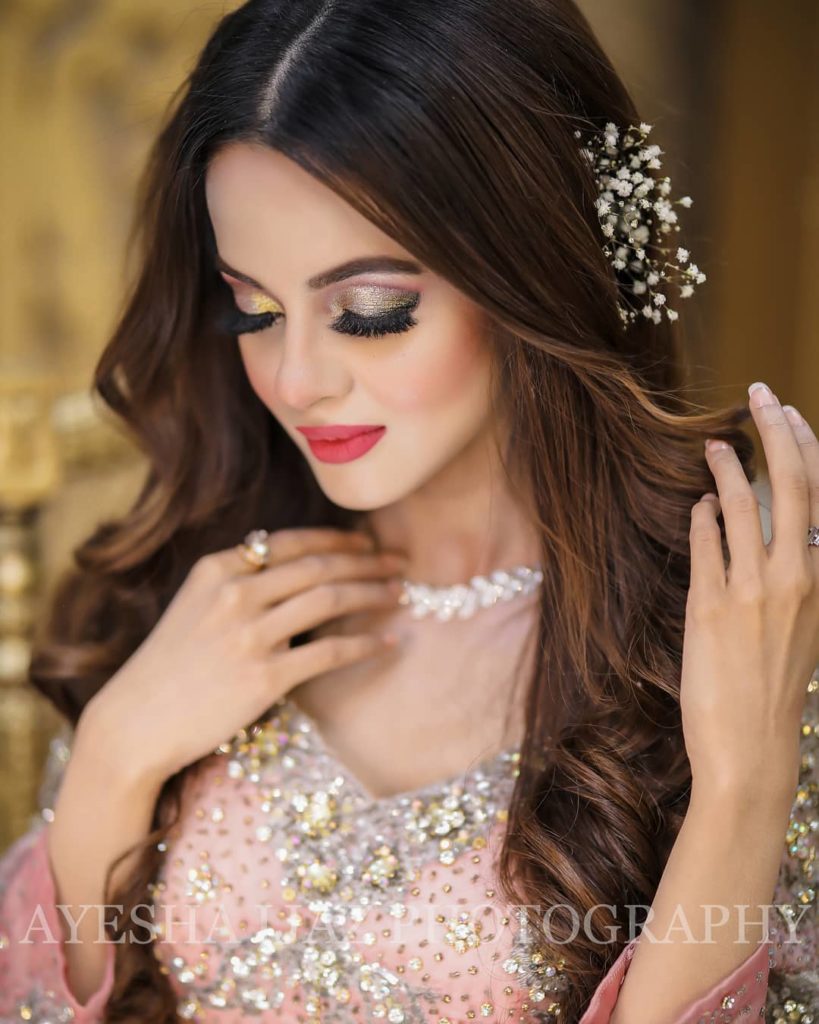 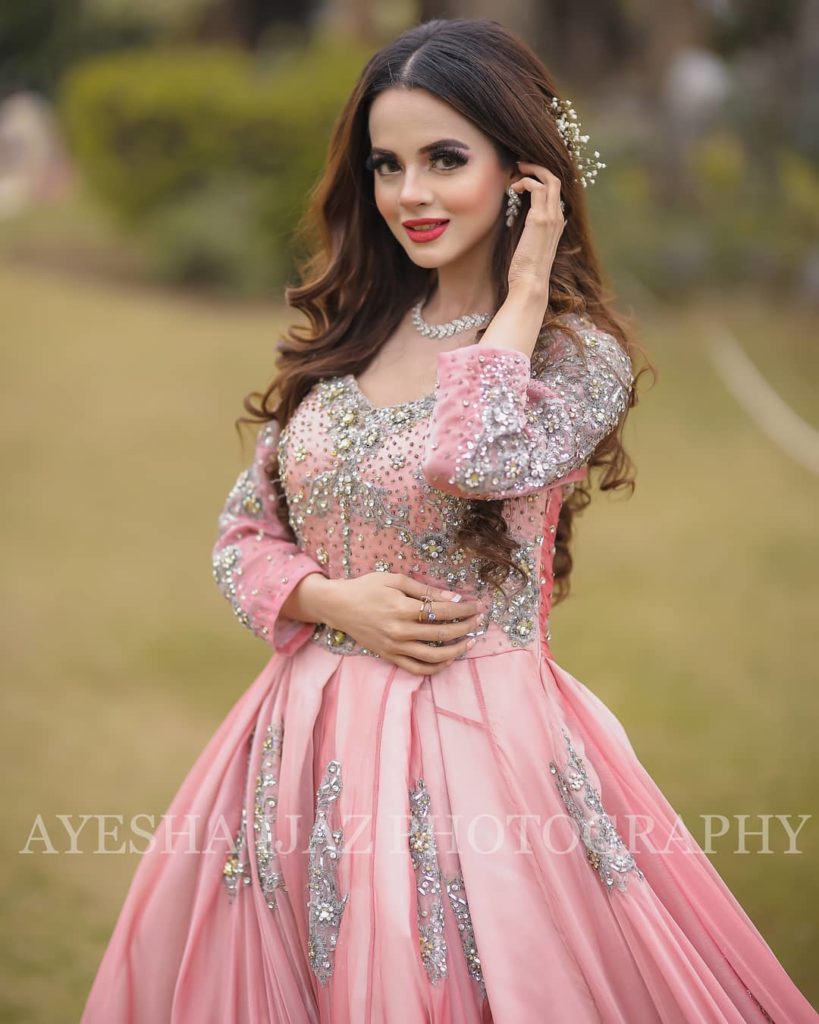 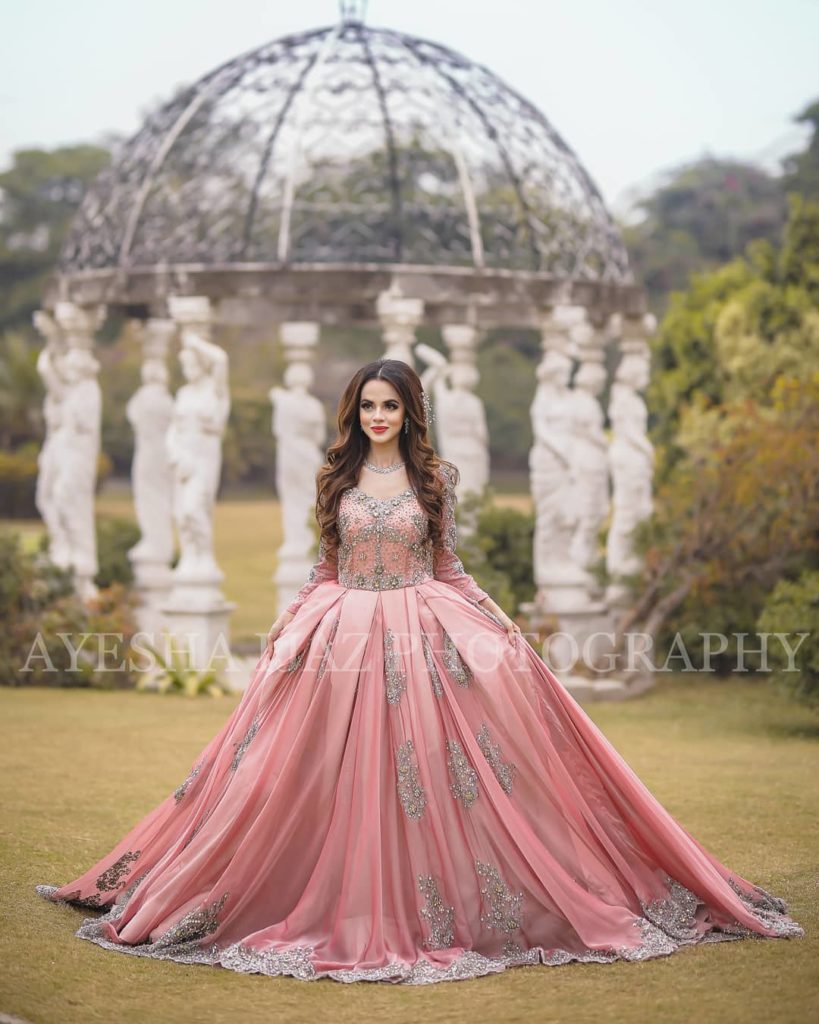 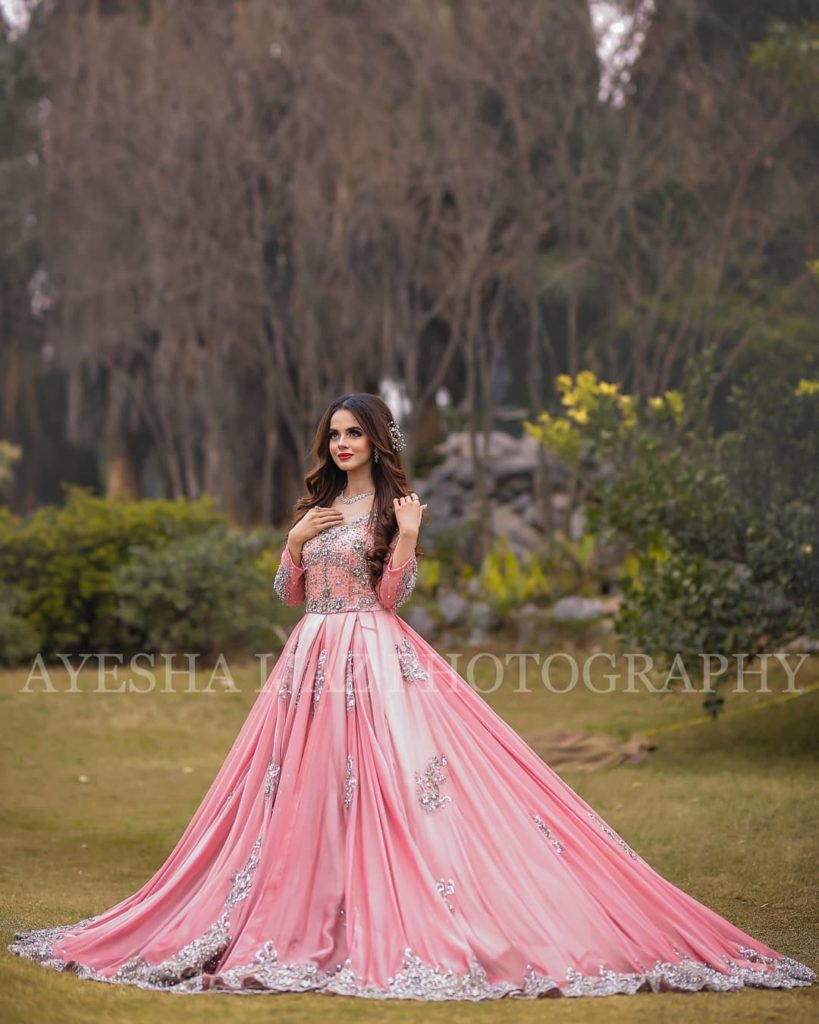 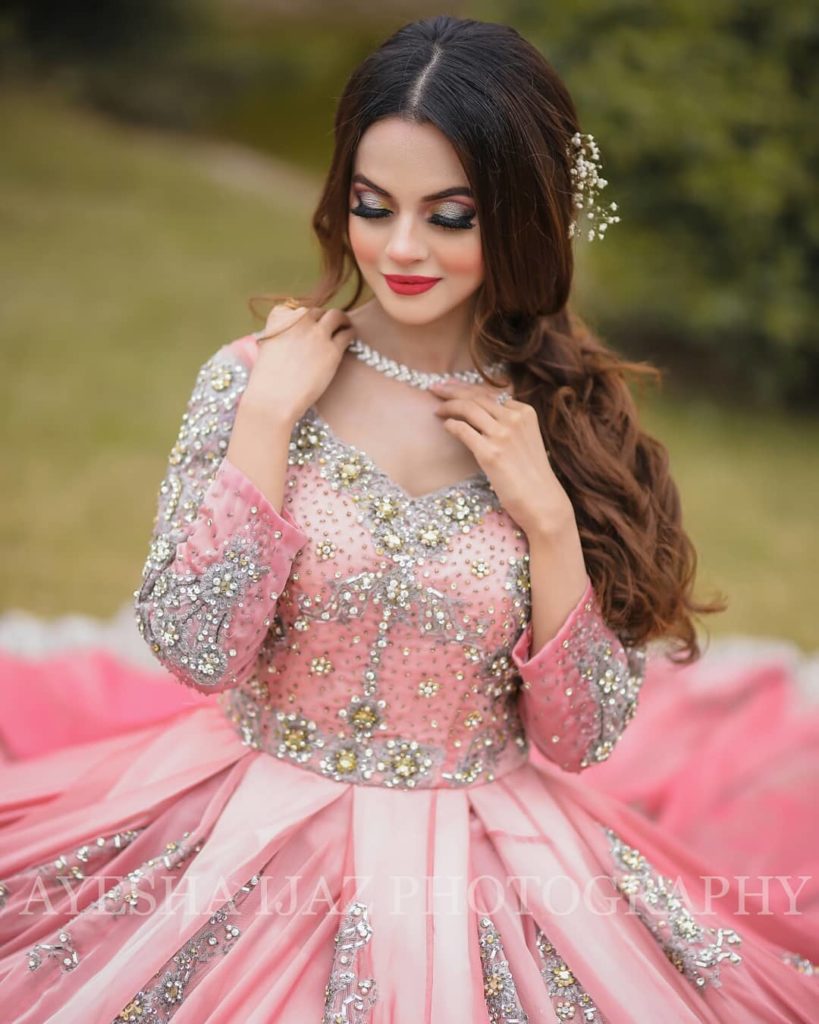 Share your thoughts about these alluring pictures of Komal Meer in the comments section!

Mati
Mati-Ullah is the Online Editor For DND. He is the real man to handle the team around the Country and get news from them and provide to you instantly.
Share
Facebook
Twitter
Pinterest
WhatsApp
Previous articleNew Parliament to help bring further reforms in Azerbaijan, says Ukrainian Journalist Marina Goncharuk
Next articlePTI to observe 5th February as Kashmir Day