Laiba Shah is a teenage Pakistani TikToker and Instagram star. She is a versatile model and talented actress. She has a huge fan following on TikTok, Instagram, and YouTube, and they want to know each and everything about her life. If you are Laiba Shah’s fan and want to know every single thing about her then, please read the article till the end, here we will tell you all about Laiba Shah biography.

Laiba Khan is a famous teenage TikTok star in Pakistan. She is really famous on various social media apps including Instagram, Snack Video, and YouTube. Laiba is also into acting. She started her acting career in 2020 with her drama serial “Mushk ” as a younger sister. Her character name was “Aliya”. She is an amazing and talented actress who needs more effort and opportunities to grow further. 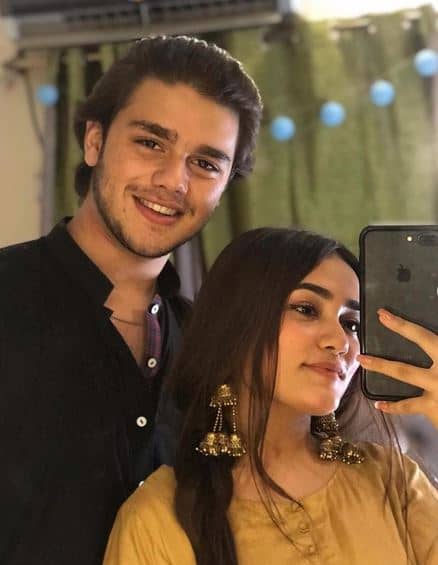 Laiba Shah lives with her family in Karachi. Her family is very supportive and Laiba wants to become an actress. So her family also encourages her to become an actress. She has an elder brother named Aadi Khan who is very loving and supportive. He is also an actor, Aadi got more famous after his appearance in the drama serial “Chupke Chupke” with Usman Khalid Butt and Ayeza Khan.  Laiba Shah is currently in Intermediate. She wants to pursue her education along with her acting career.

Laiba Shah also has a lot of fans, she has 755 K followers on Instagram. She is a talented actress and her fans would love to see her in more projects. She has more than 509.381K followers on TikTok. Her TikTok account name is Laibybaby. So many people know her as Laibybaby. 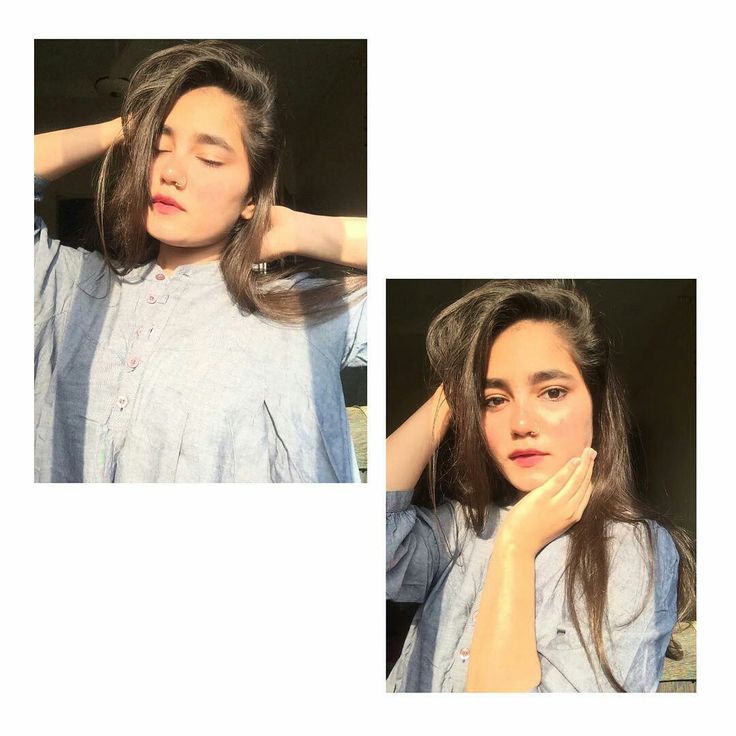 In the beginning, people criticized Laiba when she revealed her age because she does not seem to be of the age she has stated. But, age could not do anything where there is talent.