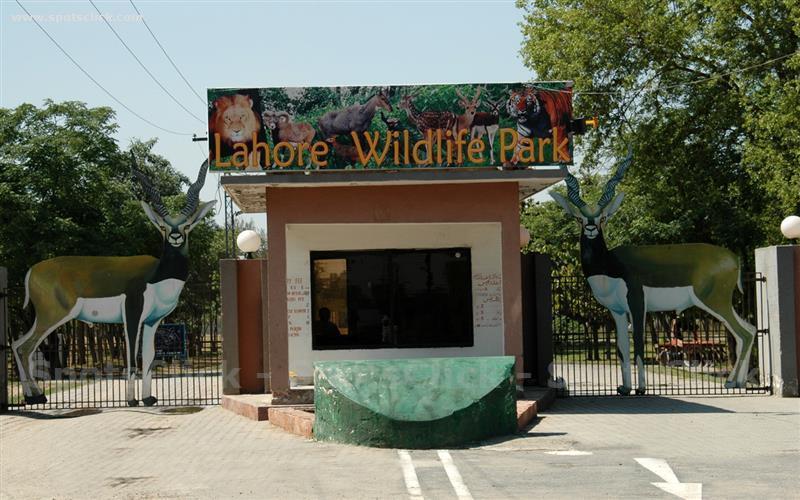 Lahore Safari Zoo is a vacation spot for the people of Lahore where they actually drive among the lions. Lahore Safari has currently 29 lions, 6 tigers, and 2 jaguars. As a result of the increased population, Lahore Safari Zoo selling lions to cut down the size of lions’ pride. 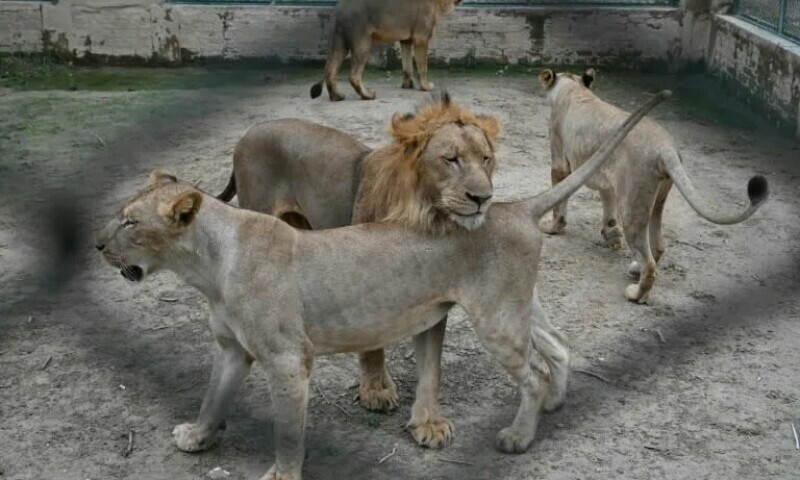 Lahore Safari Zoo is auctioning the lions between the ages of two and five on 11 August. The Deputy Director, Tanveer Ahmad Janjua stated that because of the size of the pride, the lions have to take turns going to the paddock. This is causing them to allot space for lions as well as a high expense to feed them properly.

Lahore Safari Zoo is located on an area of 200 acres and has the best facilities for visitors as well as animals. The lions there are living the best life that we can see in their increasing population. But, the management of Safari Park could not afford such increasing expenses.

People will easily buy these big cats due to increased demands as pets. However, lions are not considered pets but the status quo has reduced lions’ worth to be as pet animals. The people of Pakistan are making keeping lions as pets popular among them. People keep on posting their pictures and videos with lions on their social media accounts.

What Are The Requirements For Purchase?

Last year as well, Lahore Safari Zoo selling lions news came to which many people responded. But because of a lack of sufficient mandatory documents, they were unable to buy these big cats.

This year, the auction is only open for those who meet all the requirements and are registered with provincial authorities. The steps are taken to make sure that they are legally responsible for the take care of animals. They also need to provide proof of the capability to provide proper care and shelter to the animals. If the buyers have all the necessary documents and the ability to keep the animals, they could buy them at the auction.

Is It Acceptable By Conversationists?

People have mixed reviews about buying and selling animals. Especially in the case of increasing population, World Wildlife Fund (WWF) claims that the animals should not be sold. According to them, it is better to relocate them to other zoos or sterilize the females or put them contraception. This way, we could control the population, thus, reducing the expenses.

An official from WWF opposed this selling of animals by saying, “Animal exchanges and donations between zoos are a widely accepted practice. Once an institution, such as a zoo, places a price tag on a wildlife species, it is promoting trade, which is counterproductive to conservation.”