Kyiv to Resume Public Transport Operation After May 22

EuropeKyiv to Resume Public Transport Operation After May 22
Europe
By Central Desk
May 13, 2020
Advertisement

Monitoring Desk: The Kyiv City State Administration is planning to resume the operation of the public transport after May 22, reports Ukrainian News Agency. 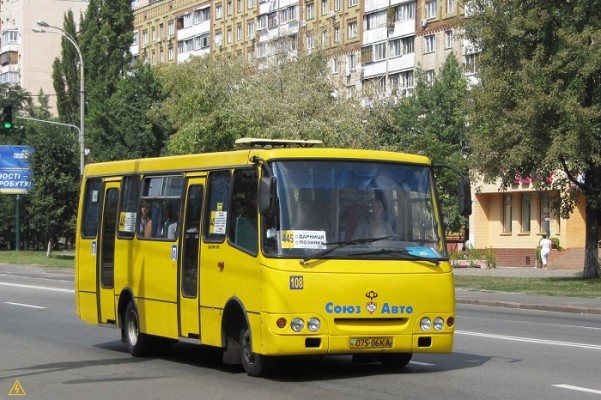 In a story of Dasha Zubkova, it is stated that Kyiv City Mayor / Chairperson of the Kyiv City State Administration, Vitali Klitschko said this during a press briefing. He added that on May 12, 2020, 30 additional units of transport resumed their operation.

As Ukrainian News Agency earlier reported, Deputy Health Minister / Senior Medical Officer, Viktor Liashko, said he would insist and would not allow the resumption of the operation of the public transport, as it would make the undertaken quarantine measures useless.

Putin and Macron stressed the diplomatic solution of Ukraine’s standoff