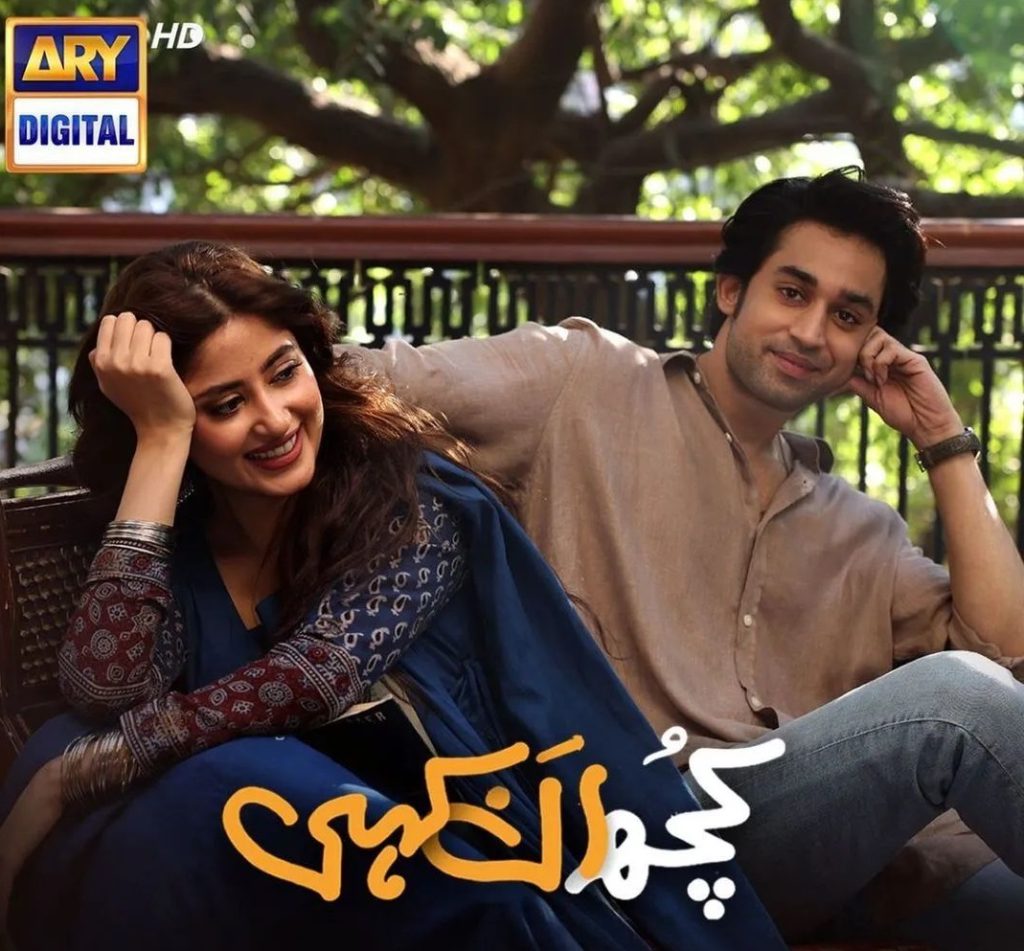 Sajal Aly and Bilal Abbas created an on-screen power couple in the drama serial O Rangreza. Every viewer loved the chemistry between them. All of them wanted to see more from them. Therefore, Sajal Aly and Bilal Abbas are pairing up for a new mega-project Kuch Ankahi drama on ARY Digital. Humayun Saeed and Shahzad Nasib have produced it under the banner of Six Sigma Entertainment. Kashaf Foundation has collaborated with the production for this mega project.

A super-talented director, Nadeem Baig, has directed the script written by Mohammed Ahmad. ARY Digital posted the first look at the upcoming drama on Instagram as well as on its TV channel. There are a lot of talented actors working on this project. The makers have revealed the first look. The drama will come out probably in January 2023.

The year 2022 brought many best Pakistani dramas to the audience. Get ready to start your new year with an exciting project starring Sajal Aly and Bilal Abbas. Any drama that has been produced in collaboration with Kashf Foundation was always too dark and talked about serious issues of society. This one is going to differ with a light comic tone to preach and delight the audience simultaneously. Here is the first look at this upcoming drama. 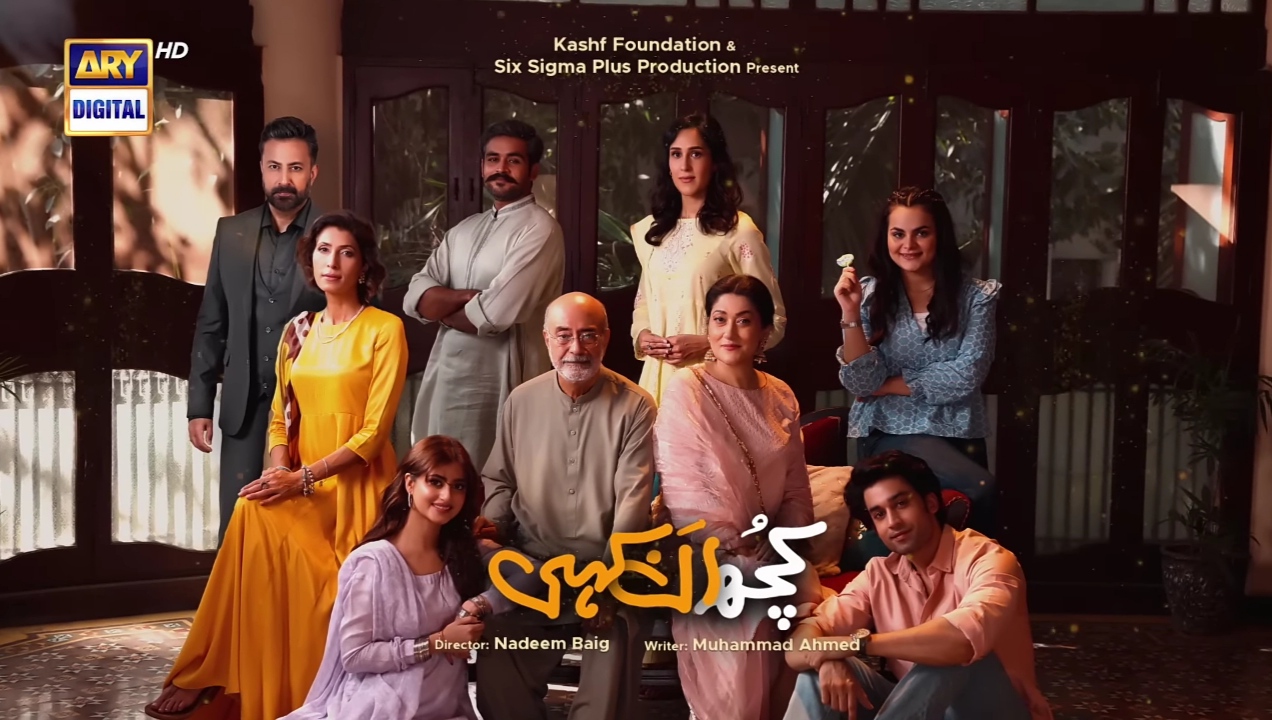 The cast of Kuch Ankahi drama includes the following:

More About the Drama

According to the first look of Kuch Ankahi Drama, it is a light-hearted comedy presented as a tribute to the legendary artist, Haseena Moin. The cast of all the talented actors will bring about multiple stories under an umbrella plot. It seems to be a familial comic drama with a social message. 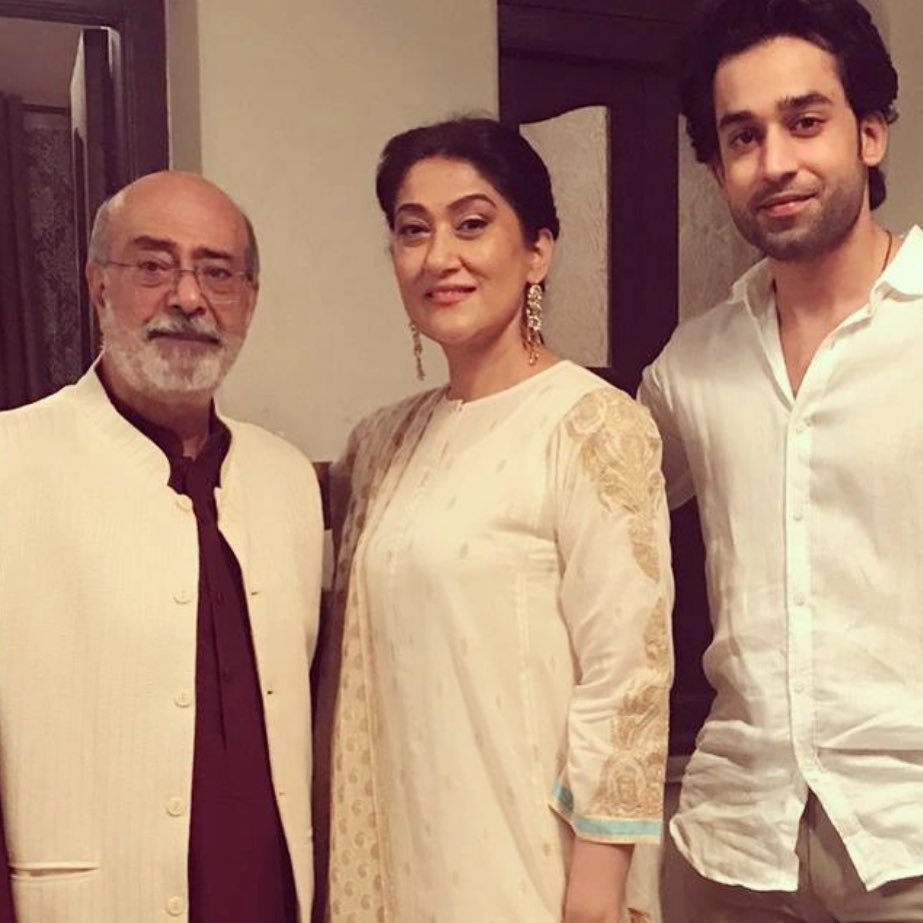 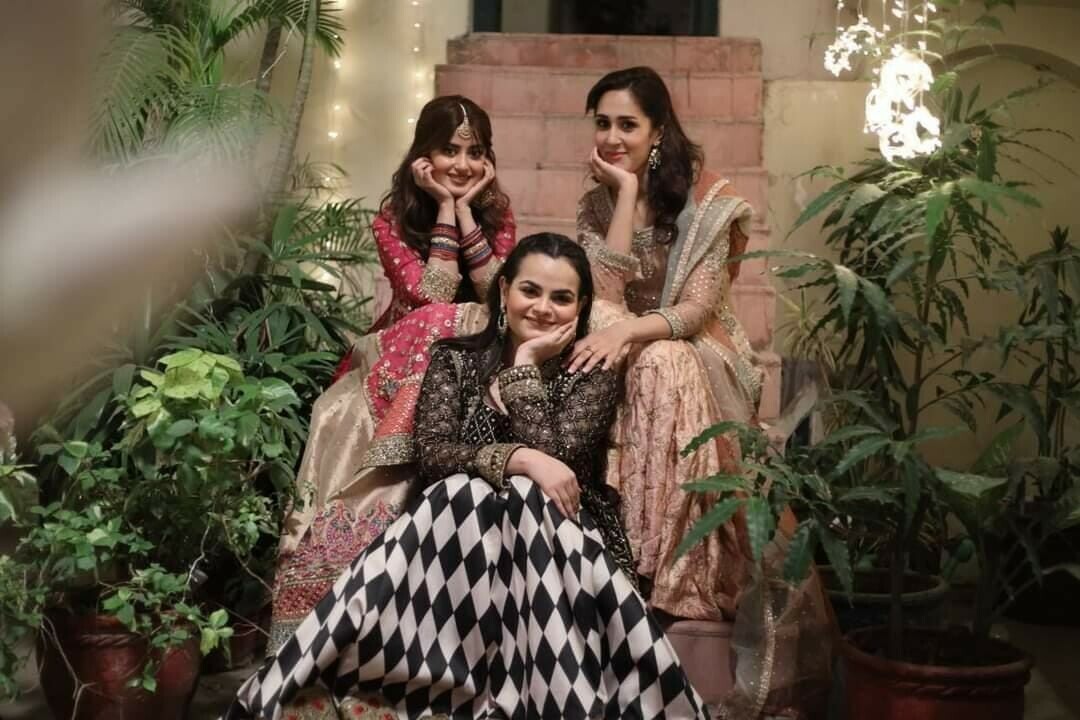 Moreover, the narrative is reportedly based on Jane Austen’s Pride and Prejudice novel. However, Mohammad Ahmed has altered the story and added the magic of his words into the story.

Azan Sami Khan is going to fascinate the viewers with his voice in the OST. Kuch Ankahi drama will come on-air from 14 January 2023 on ARY Digital. Wait till the release date to watch the first episode. Until then, we could entertain ourselves with the upcoming teasers.