Kristen Stewart To Become ‘Princess Diana’ In Her Biopic

In Spencer, we will learn about the fraying of the relationship Diana and with her husband Charles, Prince of Wales

Kristen Stewart is all set to become Princess Diana Spencer in her biopic Spencer. The Steven Knight script focuses on the life of Diana when she decided to call her marriage with Prince Charles quits and move on with her life away from the prying eyes of royals. The movie is going to be based on the final weekend that takes away the life of Princess Diana.

What Is ‘Spencer’ All About? 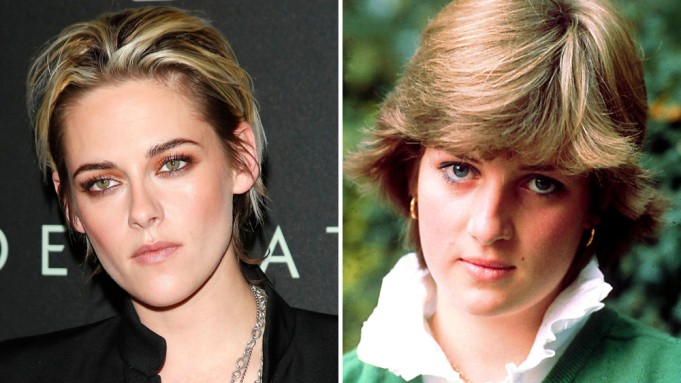 The Spencer will be focused on the drama that took place in the life of late Princess, slated to become a Queen, over three days. It will be zooming in on her final Christmas holidays in the House of Windsor in their Sandringham estate in Norfolk, England. The production is expected to begin by early 2021, and the release is slated for early 2022.

Kristen has been casted as Princess Diana already. The director of the movie, Larrain, while announcing his decision to cast the Twilight actress said:

“Kristen is one of the great actors around today. To do this well, you need something very important in the film, which is a mystery.

“Kristen can be many things, and she can be very mysterious and very fragile an ultimately very strong as well, which is what we need. The combination of those elements made me think of her. The way she responded to the script and how she is approaching the character, it’s very beautiful to see. I think she’s going to do something stunning and intriguing at the same time. She is this force of nature.” 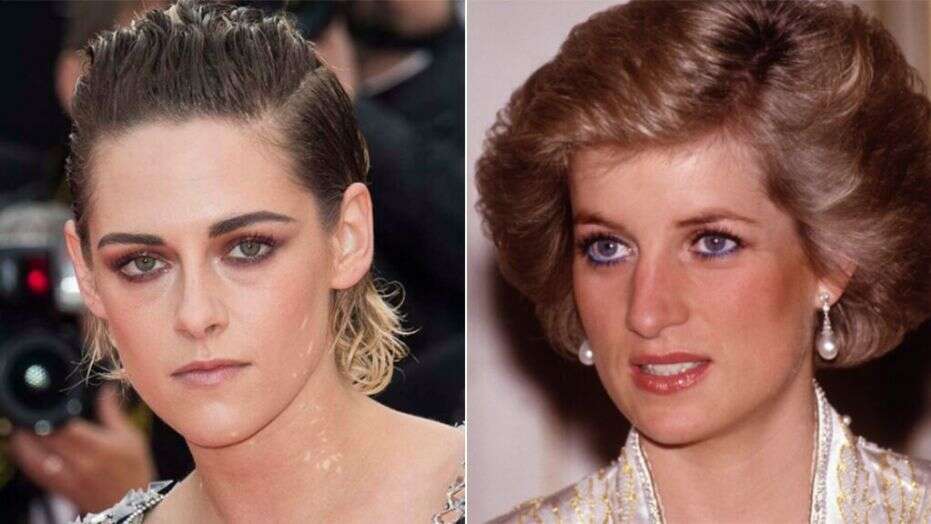 Praising Kristen further and how she adds value to the film, he said:

“We’re very happy to have her, she’s very committed. As a filmmaker, when you have someone who can hold such a weight, dramatic and narrative weight just with her eyes, then you have the strong lead who can deliver what we are looking for.”

Audience’s Reaction On The News

We agree that Stewart will be an intriguing choice to play the Princess. She has a haunting look on her face that turns into different emotions seamlessly and flawlessly. As a person, she is unapologetic and does what she wants without fearing society. She has worked in different roles, but this is definitely going to be the biggest and the most challenging role for her. 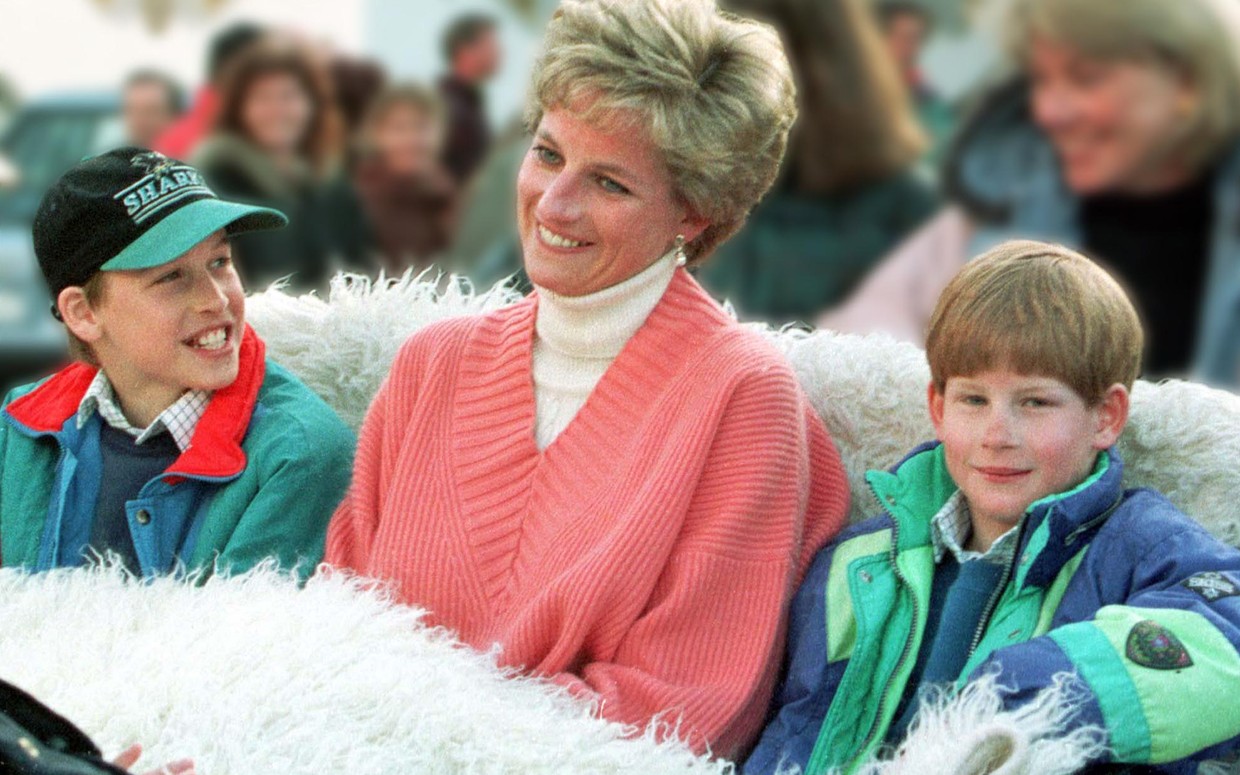 However, the audience’s reaction to this news has been mixed. A lot of people think that Stewart has robotic expressions, and she cannot portray the charisma and elegance of the late Princess, especially when she was going through an existential crisis and the most difficult part of her life. We can only wait and see how Stewart’s performance turns out to be.

Asad Haroon
A netpreneur, blogger and above all; A Human :) Asad tweets from @aghaasadharoon and can also be approached on Google+
Share
Facebook
Twitter
Pinterest
WhatsApp
Previous articleSaheefa Jabbar Khattak Finally Speaks About Her Drug Problem
Next articleQMobile 3 Best Choices in Affordable Price Ranges