Moscow, Russia: Kremlin has offered Islamabad for training of police officers at the institutions of Ministry of Internal Affairs of Russia.

This was reported in Russian media after the meeting of General of the Police of the Russian Federation Vladimir Kolokoltsev, with Interior Minister of the Islamic Republic of Pakistan Ahsan Iqbal on the sidelines of the Interpol General Assembly in Beijing China. 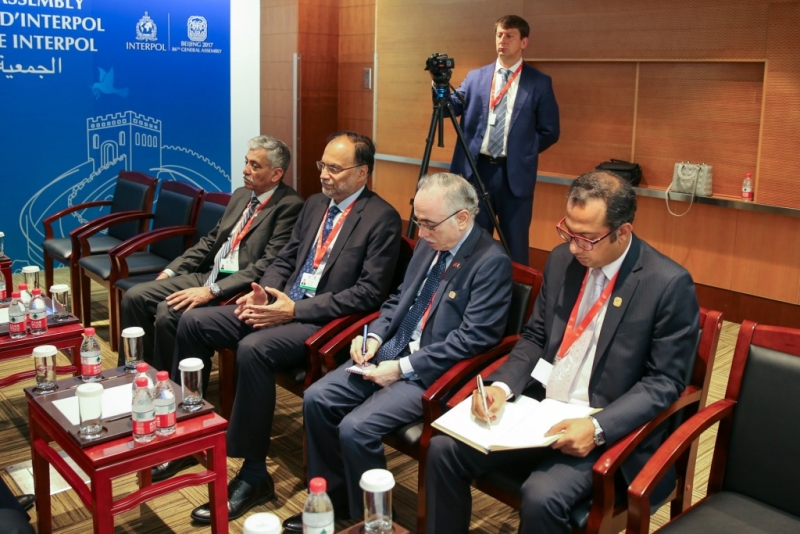 According to media reports, Russian will collaborate with Pakistan to for capacity building of police officers by providing training to counter-terrorism specialists. 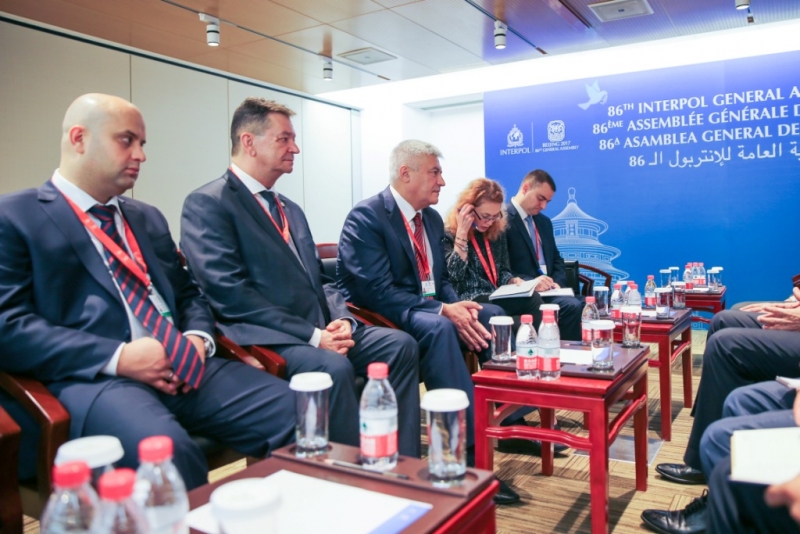 Meanwhile, Assistant to the Ministry of Internal Affairs, Police Colonel Irina Vladimirovna Volk informed media that Pakistan and Russia are (were) on same page regarding enhancing regional security and improving bilateral relations in the sphere of counterterrorism and would use their combine efforts to ensure security in the region.

Police Colonel Irina Vladimirovna Volk stated that Russian officials stressed the importance of expanding multilateral contacts through Interpol and through the SCO during their meeting with Pakistani officials.

“During the conversation, General of the Police of the Russian Federation Vladimir Kolokoltsev offered training of police officers and counterterrorism experts and his readiness for a dialogue aimed at promoting security in the Central Asian region”, stated Police Colonel Irina Vladimirovna Volk.