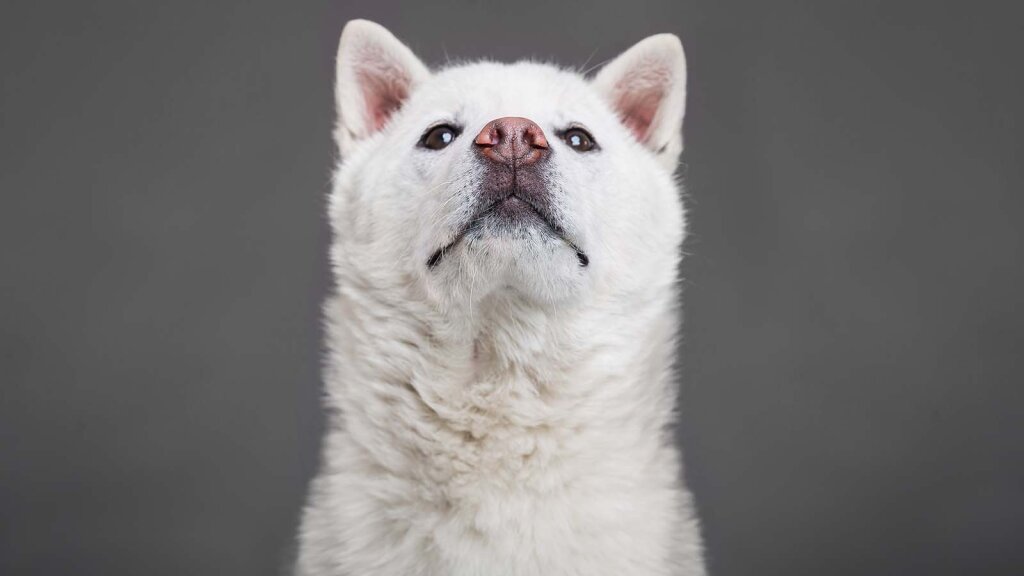 We are happy to see that for the first time some crypto has done ATL marketing and so we can say that crypto shit Is getting real. Unlike the doge meme coin, Kishu Inu have some solid plans as per their whitepaper and it could mean real business since Kishu Inu has also hired SoftBank Singapore as their consultant which is again a step ahead in the crypto market.

We are happy to announce that SoftBank Singapore has become a consultant in Kishu Inu! This is a first-of-its-kind, HISTORIC milestone for Kishu and cryptocurrency as a whole.

Read the announcement, we will share more updates as it develops further:https://t.co/HH3DpfPmM1

Right after the news broke out on the internet, the Kishu Inu coin jumped by 40% after a dip that was due to a market crash on weekend. Those who entered Kishu in April are reaping 1000% profit. This coin has invested into the market in terms of planning and marketing so we think that this coin has huge potential. So if you are still thinking that you might be late into the game, we would say it’s never too late but do your brown due diligence before investing in any crypto coin.

Right now the price of Kishu Inu coin is 0.000000013 and its is expected to increase by 400% in the coming week depend upon the overall market situation. Its should be worth mentioning that Kishu inu touched 0.000000020 when it was listed on small exchanges a few days ago.

You can directly buy Kishu Inu with USDT on Bitrue

Asad Haroon
A netpreneur, blogger and above all; A Human :) Asad tweets from @aghaasadharoon and can also be approached on Google+
Share
Facebook
Twitter
Pinterest
WhatsApp
Previous articleQureshi apprises US Secretary of State of Pakistan’s deep concern on Palestinian situation
Next articlePalestinian envoy thanks Pakistan for unwavering support, steadfast policy on Palestine