Kinza Hashmi has left her fans in shock with her 'leaked video.' Here we have got the details and video!

We know that the internet is full of such leaked videos that are more likely to promote scandals. Most of the time, none of these videos come up with any clarifications, however, they go viral in a few seconds. This time, it is about Kinza Hashmi as we came across her ‘Leaked Video’ that made way to the internet last weekend and has spread like a fire. Well… stop here! What are you thinking? No… it is not that leaked video! Surprised? So, check out what is it all about and why this ‘Leaked Video’ has been going viral! 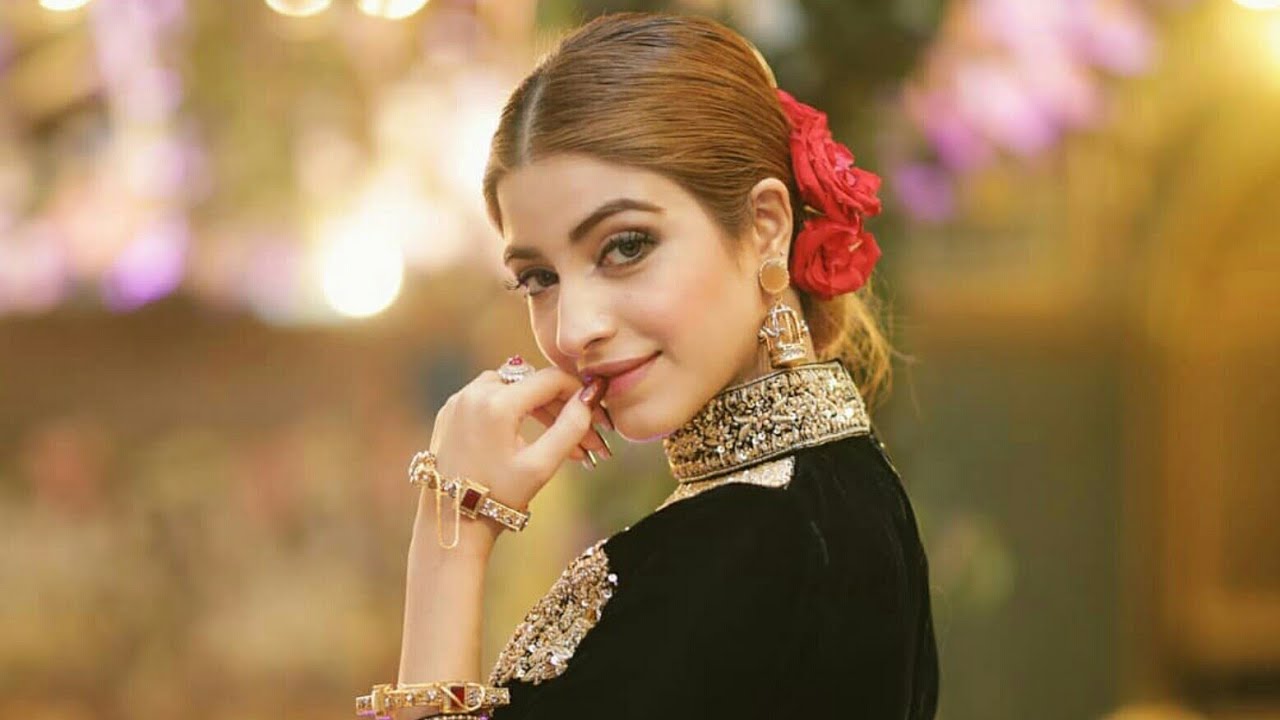 Kinza Hashmi Becomes Talk of The Town for Her ‘Leaked Video’

A 13-minute-long video was posted on YouTube, starring the 23-year-old Pakistani actress Kinza Hashmi. The name of this video captures attention at the first moment as it is a ‘Leaked Video.’ Everyone is turning curious to know what is it all about Kinza and her 13-minute long leaked video. So, here we have got the details!

What is ‘Leaked Video’? 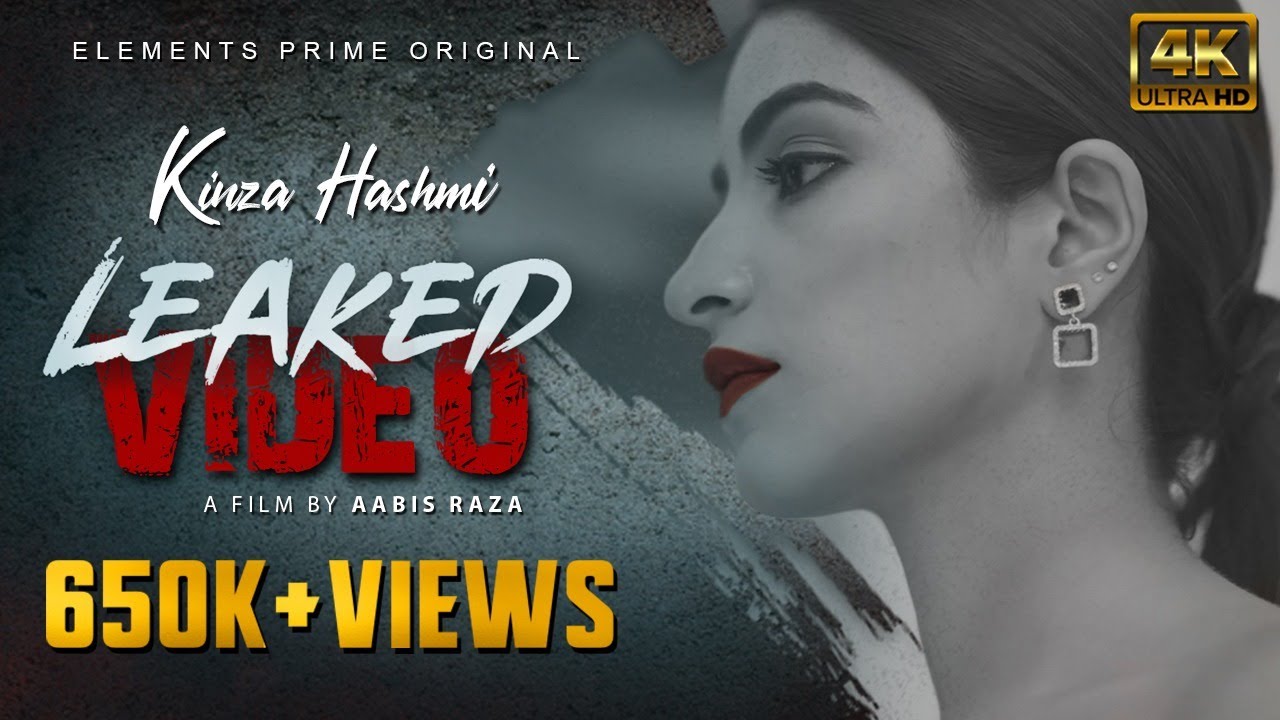 This video is basically a short film by the director Aabis Raza who has invested the best of his creative idea in this production. The idea behind this short film is to spread awareness of quite a sensitive yet less-talked topic. The females in our society come across many such situations and under pressure, they take the wrong decision.

In the present era, where digital media has become the most powerful source of communication, at the same time, there are many challenges rising that are needed to be addressed on priority.

The short film ‘Leaked Video’ highlights what we should share via social media applications and what we must keep under privacy. In the last few years, we have seen a rise in the spread of inappropriate pictures and videos of famous celebrities.

For all of those newbies, specifically, those who are not fully aware of socializing and sensitivity of sharing pictures, videos, etc, they should watch this short film and act sensibly in future. 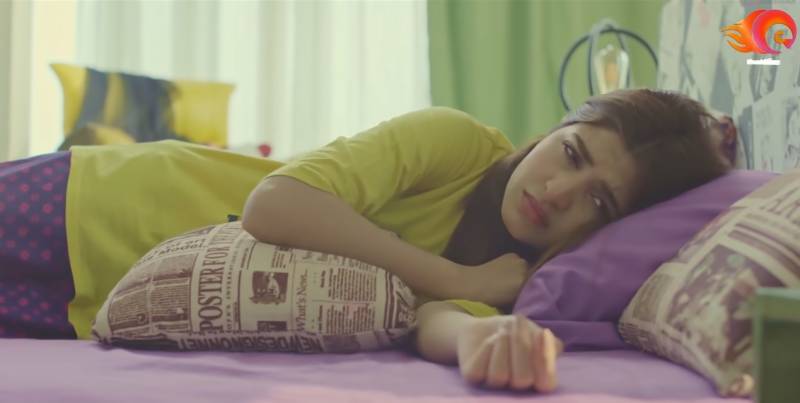 A good production is the one that disseminates information or message in the most powerful manner. The director of the short film did an outstanding job of explaining the consequences of sharing intimate, indecent pictures over the phone.

Kinza Hashmi at the same time has done an exceptional job to own the essence of this short film. Now watch this interesting short film as Kinza says

So, what do you think about the short film ‘Leaked Video’? Well… Don’t forget to share your valuable feedback with us. We will be looking forward!

Wardah Farooqi
Wardah Farooqi has been working as a writer for 6 years. She also worked at Dunya News, Live Pakistan Magazine, and numerous local as well as international platforms. When she isn't writing, you can find her assisting people in bringing out the best!
Share
Facebook
Twitter
Pinterest
WhatsApp
Previous articleSesquicentenary of Ahatanhel Krymsky
Next articleAyeza Khan Leaves Fans Enchanted In Exquisite Velvet Attire! [Pictures]