KIA Stonic In Pakistan – A Tough Competition For Corolla & Civic!

KIA is undoubtedly leading the SUV market with the continued success of Sportage in the country. While many new automakers followed the footsteps of KIA to bring sub-compact SUVs to Pakistan, it looks like the company is all set to bring another SUV. However, this time, with a different goal. The company is planning to launch KIA Stonic in Pakistan to compete with Corolla and Civic. Let’s have a look at the details below!

KIA Stonic To Launch In Pakistan 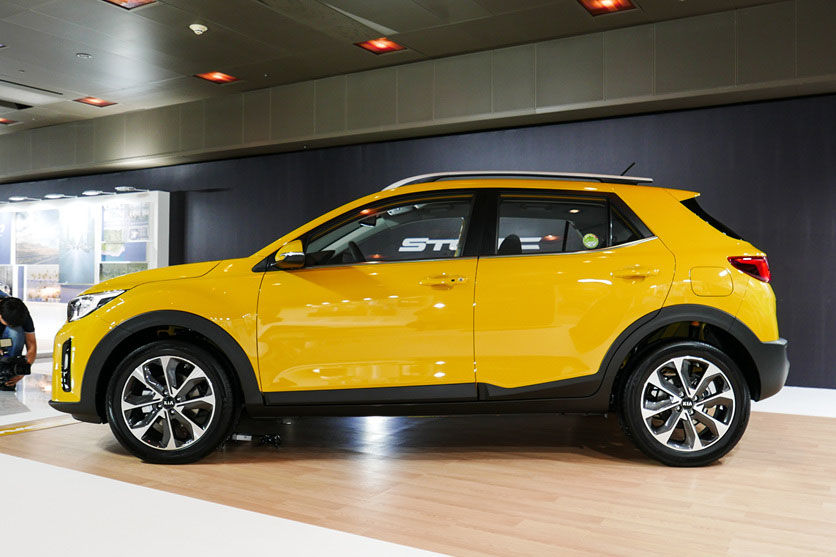 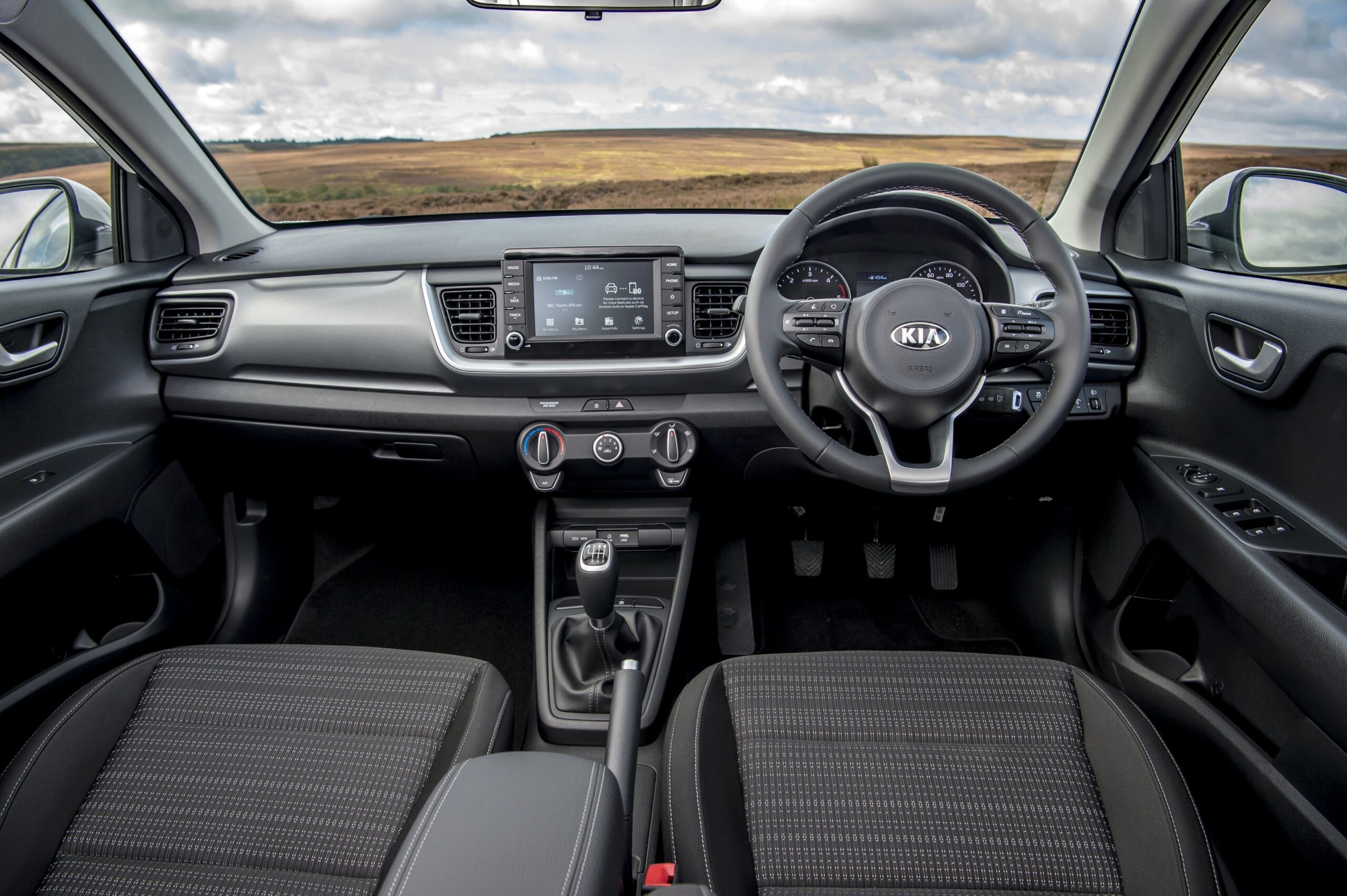 The primary competitors of KIA Stonic in Pakistan’s automobile industry include Toyota Corolla, Honda Civic, and Hyundai Elantra. While this may be true, the crossover SUV will also compete against Honda BR-V, MG ZS, and DFSK Glory 500.

As of now, we still await the official details about the SUV. Keeping in view the former practices, there is a possibility that KIA may not bring all of the international variants to Pakistan’s market. Moreover, the features offered in the locally launched variants may also vary compared to the globally launched Stonic. 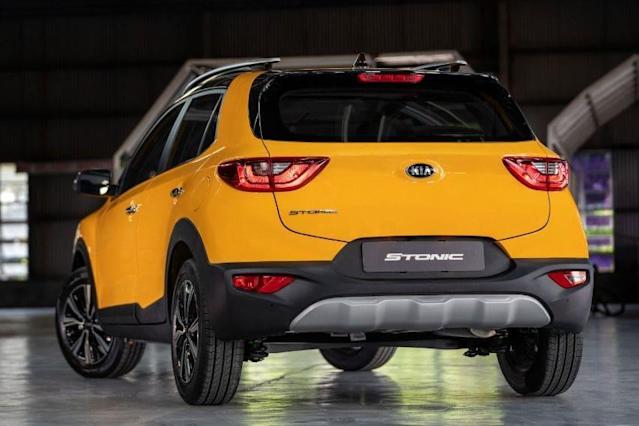 However, none of this is confirmed as of yet and we are looking forward to getting some details from the company’s side.

The price of KIA Stonic is yet to be revealed. That said, we can expect the price tag to be somewhere around the same figures as of Corolla and Civic. However, it would be a great surprise if the company launches the upcoming SUV at a relatively lower price than the competitors. This will also raise the bar for the competitors.

To find out more details about the car, keep visiting as we bring more updates to the desk.

Talal Farooqi
I'm a mass media graduate with a great deal of interest in blogging and copywriting. I'm told that I'm good with words. So, feel free to check out my work and I hope you have a good time reading my pieces of writing.
Share
Facebook
Twitter
Pinterest
WhatsApp
Previous articleSindh unveils Rs 1.47 trillion budget for FY 2021-22
Next articleGeneral Bajwa Chairs 78th Formation Commanders’ Conference

FO thanks US for inviting Pakistan to Summit for Democracy