KIA Reveals EV9 Concept Car and We Are Loving It 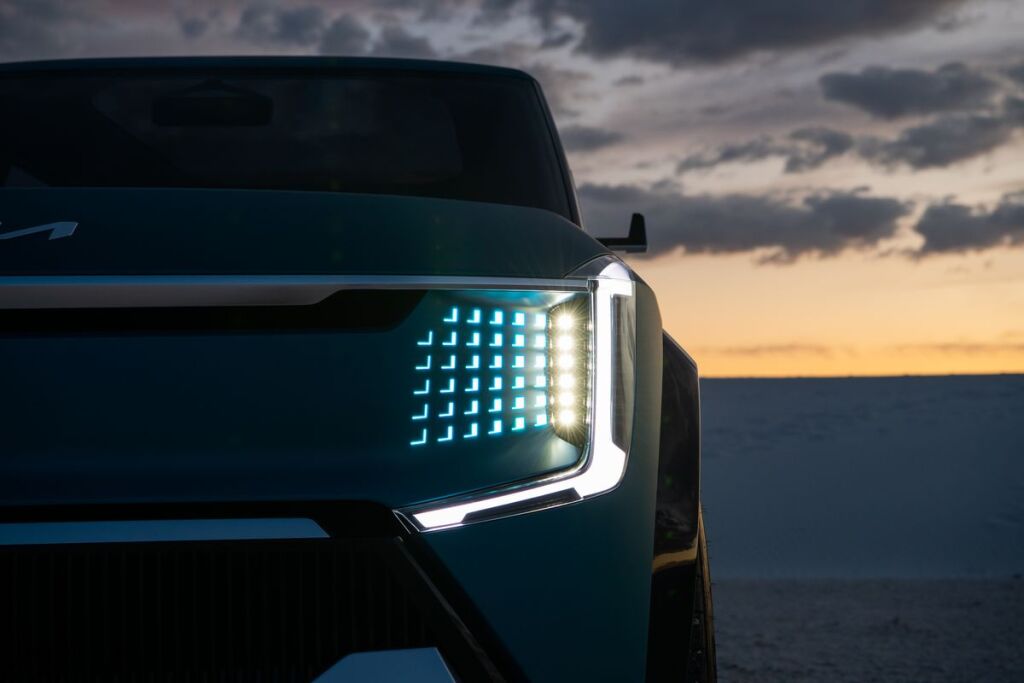 KIA has an established reputation of manufacturing cars whose performance is worthwhile. Being one of the very few Asia based motor company to take charge of mass production of premier electric vehicles (EVs) for the global market. Gaining on the momentum acquired by the success of the EV6, KIA has all guns blazing as the reveal the EV9 concept car.

KIA EV9 concept car is an all-electric, mid-sized SUV. Since Hyundai is the parent company of KIA, the EV9 is based on Hyundai Group’s Electric Global Modular Platform (e-GMP) that also holds up the Hyundai IONIQ 5 and the KIA EV6. 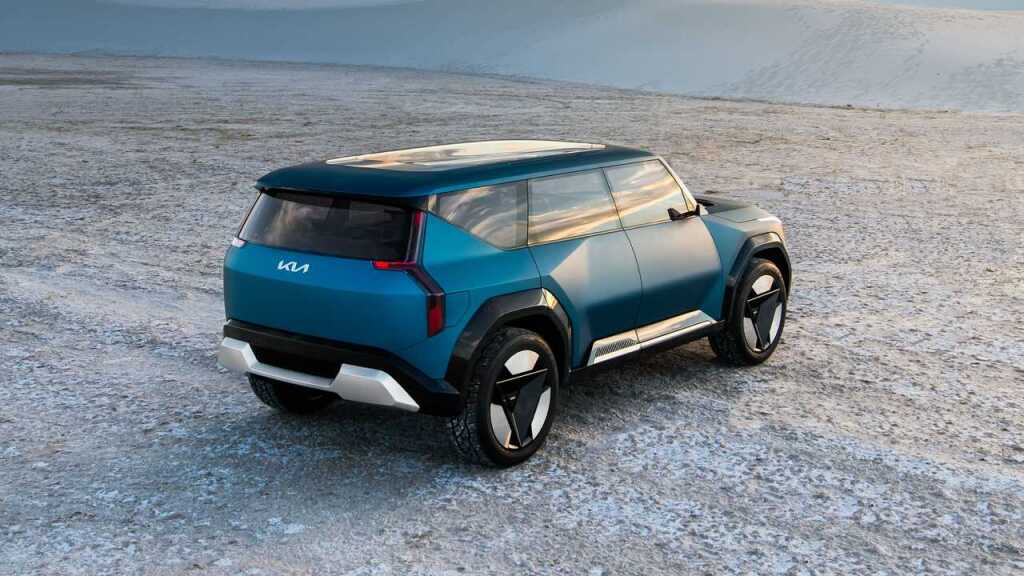 Let’s talk about the physical appearance. As compared to the Hyundai’s “Seven” concept that is rendered to look like a luxurious crossover SUV, the EV9 has a contrasting design ideology. It is tall, boxy and an aggressive looking off-road SUV.

Like the Mercedes-Benz G-Wagon, the KIA EV9 concept car upright body frame. From the front fascia, windshields, side profile all the way to the tail. The rear resembles that of EV6 due to the similar taillight design. The features are sharp and edgy, all complimented by the boxy look of the off-road SUV. The concept will feature a 3-row seating option, and many contemporary features and design elements that will surely make the vehicle standout amongst it’s competitors.

During it’s reveal, KIA stated that the EV9 will have a benchmark drive range of 482 kilometers. Also, the charging capacity at the rate of 350 kW that will enable charging speed from 20 to 80 percent in just 20 minutes. Although some analysts beg to differ on the numbers considering the shape of the car which is not very aerodynamic. But no statement can be conclusive as the EV9 is still a concept. 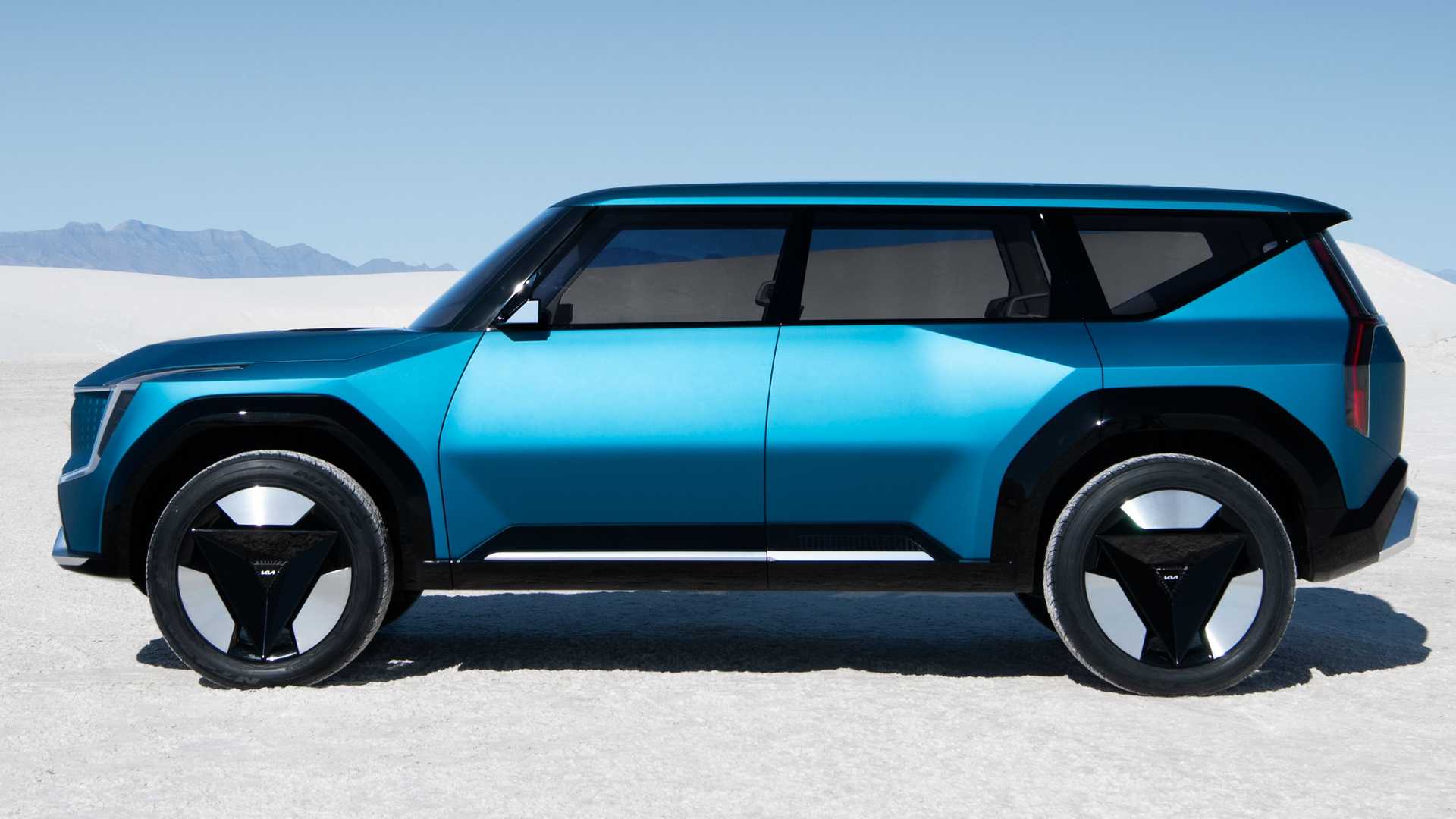 The EV9 will definitely be a dominant force in the SUV market but there is still no official global launch date for it. Considering all aspects, the EV9 will most likely have a premium offering with a bulky price tag as it will compete with upcoming models like Electric EQG-Wagon and Tesla model X.

Xiaomi Electric Car to Be Mass Produced in 2024

New Toyota Fortuner and Hilux Variants To Come Out Soon

KIA Reveals EV9 Concept Car and We Are Loving It