Kia Motors is all set to launch its latest and the most hyped Cerato in Pakistan, according to the recent famous reports. If these reports by local automotive journalists are to be believed, then the vehicle will be in the showrooms by the end of this year. The price of kia Cerato in Pakistan is expected to be between 3 to 3.9 million (PKR) 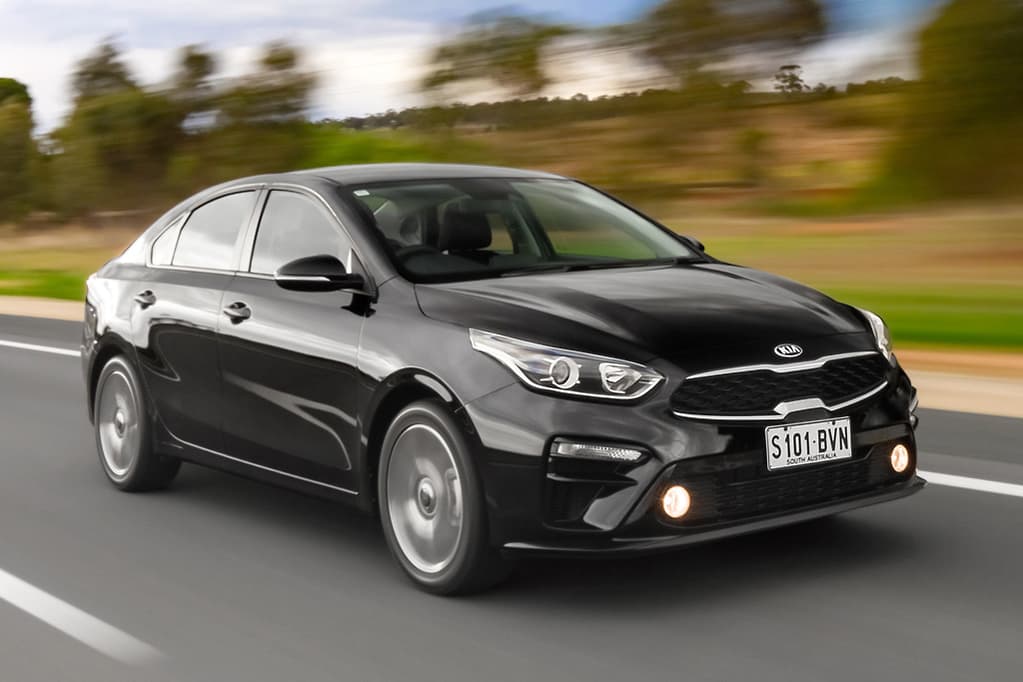 Kia Cerato is a midsize family Sedan. It is likely to compete against the current popular in the Pakistani market including Toyota Corolla, Honda Civic, and Hyundai Elantra. It is the fourth generation in the Cerato series, otherwise known as the Kia Forte in the North American market. The previous generations of the car haven’t been introduced in the local automotive industry. The new version carries the same old charm and style from the flagship, a full-size sedan called the Kia Stinger.

The reports have revealed that the Cerato will have a 1.6 liter in-line 4-cylinder Petrol Engine with 123 horsepower and 154 newton/meters of torque. It can be mated to a 6-speed automatic gearbox and a 6-speed manual one. Multiple variants of the same car have been brought in Pakistan by Kia Lucky Motors to test them for the local compatibility and any other changes that might be required to fit it.

Even though local tech-features of the cars haven’t been revealed yet, but the base model of the car in international markets include the following features. Keep in mind that these features are compulsory in Cerato, but the others offer them as optional. 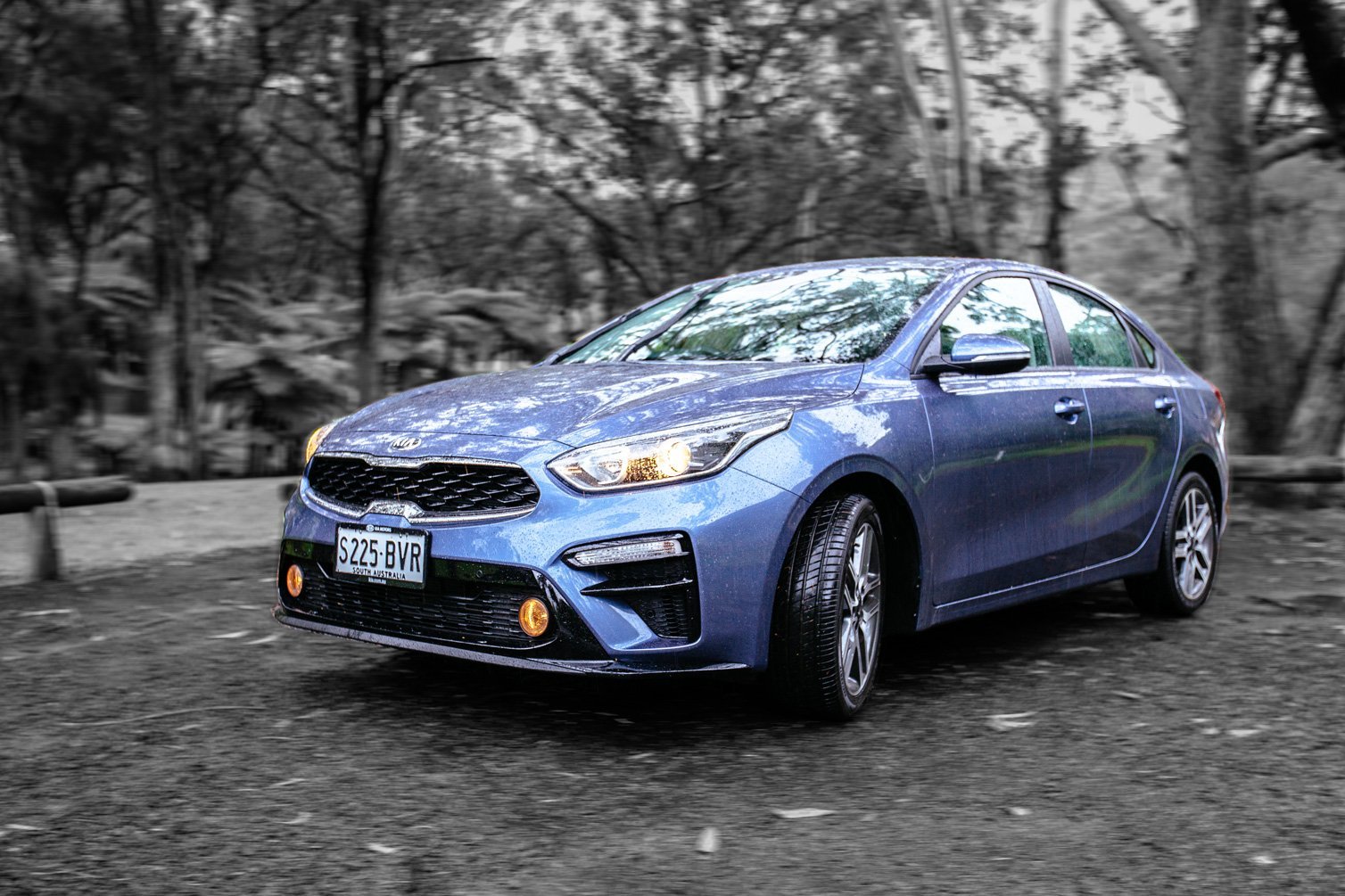 Cerato does offer a few optional features as well. They include:

Price & Should You Buy It? 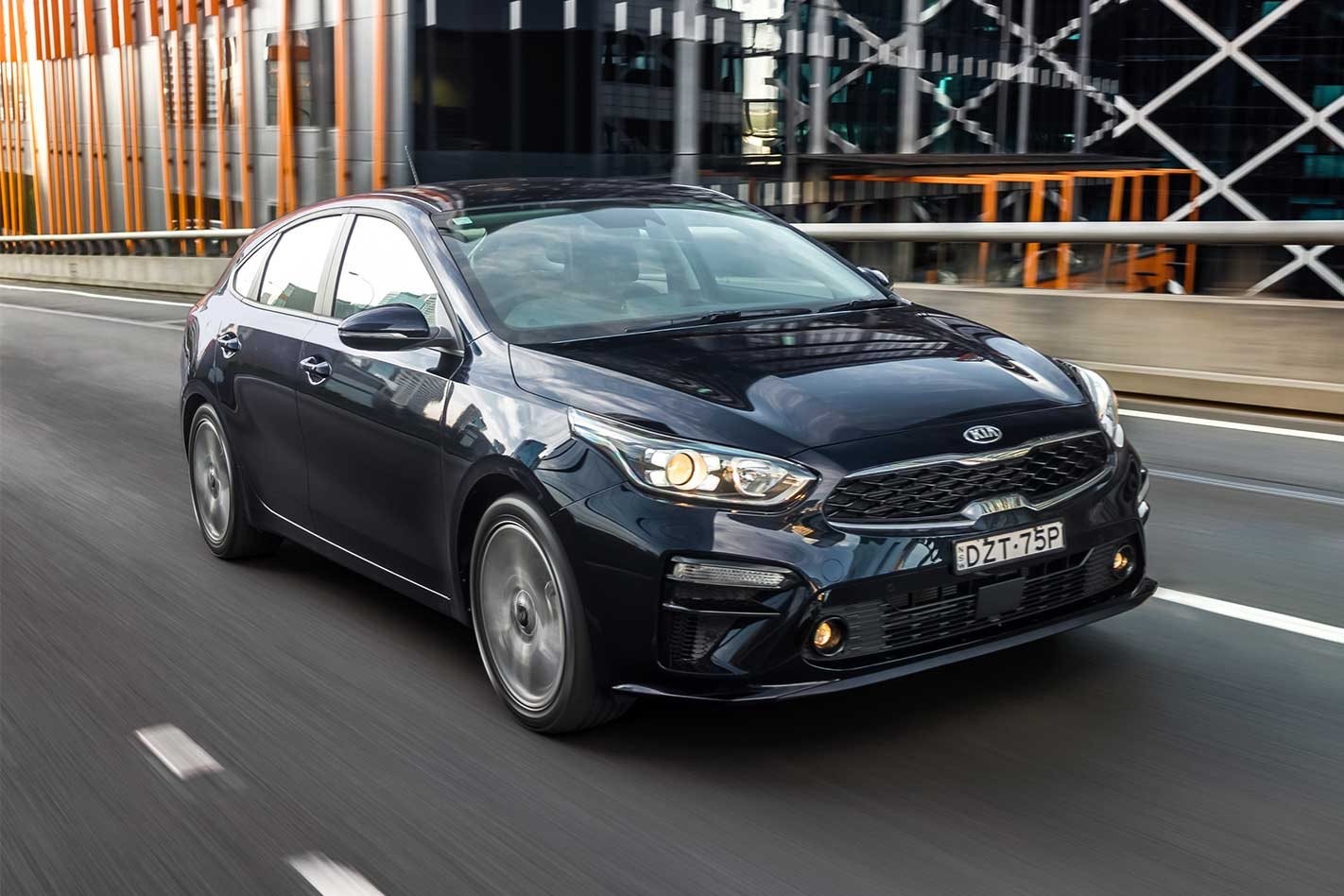 Kia Cerato is speculated to be priced at 3.1 million to 3.7 million, depending on the optional features the buyer opts for. As far as buying the car is concerned, it is a good sign that midsize sedans are now hitting the roads in Pakistan. The competition is slowly and steadily increasing in Pakistan, which means that more cars entering the market in less budget. For now, I do think this price tag justifies the features of the car that are present while the other famous competitors have them as optional. What else do you want?

Kainaat Maqbool
A strategic and content marketeer, Kainaat has been working as a writer and content consultant for over 6 years. When she isn't writing or making marketing strategies, she is teaching people to do the same.
Share
Facebook
Twitter
Pinterest
WhatsApp
Previous articleUfone Balance Check Code 2020
Next articleLearn All About Cisco 300-435 Test Using Exam Dumps and Open Various Career Paths!