Kia Motors Corporation is doing fairly well with its new entries in Pakistan especially the Kia Sportage. Recently, Kia revealed that it is planning to launch a couple of new SUVs in the Pakistani market.

There are no official figures for the release but the recent success of the Kia Sportage and a lag that company faces with the delivery time of the cars due to the demand suggests that the company will surely invest and introduce more vehicles because Kia Sportage alone is being sold at an average of about 1200 vehicles per month.

The company is also moving towards a double-shift production to meets the exceeding delivery demands.

Sportage is doing so well that now it is considered as a rival for the new Toyota Corolla and the Honda Civic, both of whom have been priced around or over Rs 4 million.

According to rumors, Kia is likely to introduce the Sorento which is Kia’s mid-size SUV with a seating capacity for seven passengers.

On the other hand, the Al-Haj group which is a leading supply chain of Pakistan is now in a partnership with Proton or Proton Holdings Berhad which is a Malaysian automotive company. 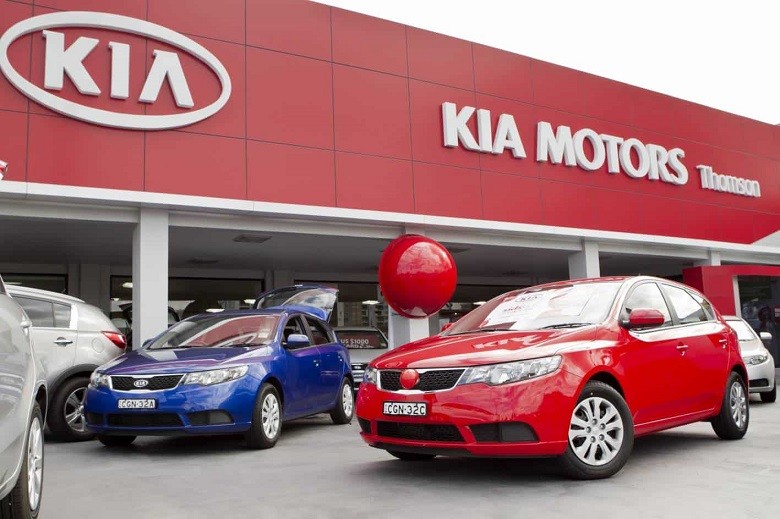 According to reports, the company will debut in Pakistan later this year with the launch of X70 crossover SUV and Saga sedan. Another great news is that the company will start assembling cars locally in the year 2021. X70 is a compact crossover SUV that is powered by a 1.8-liter turbocharged 4-cylinder petrol engine that makes 182 horsepower, 285 newton/meters of torque, and comes mated to a 6-speed automatic or a 7-speed DCT gearbox.

The vehicle will be available in both, Front-Wheel Drive and All-Wheel-Drive forms.

It is good to know that finally, more and more brands are approaching the Pakistani market, and finally, there will be more choice for the car enthusiasts, no hard feelings for Toyota and Honda but at last, there is a choice.

Mati
Mati-Ullah is the Online Editor For DND. He is the real man to handle the team around the Country and get news from them and provide to you instantly.
Share
Facebook
Twitter
Pinterest
WhatsApp
Previous articleBollywood star Amitabh Bachchan to be next voice of Amazon’s Alexa
Next articleMicrosoft introduces new budget XBox Series S