Esra Bilgic and Khaadi – Is Something Exciting On The Way? Details Inside!

The new venture Khaadi x Esra seems to be on the way and here we have got the initial details!

Esra Bilgic is the epitome of beauty and the most famous Turkish actress from Dirilis: Ertugrul series. She has been the center of attention for all Pakistani fans since the time this historic Turkish series went on-air on the National television. Esra Bilgic has played in the lead role as Halime Sultan. She has well-sketched features with a beautiful smile and capturing eyes. The love of fans has opened Esra’s ways to Pakistan as she has been working with different brands. The new venture Khaadi x Esra seems to be on the way and here we have got the initial details!

Khaadi x Esra – Something Exciting On The Way! 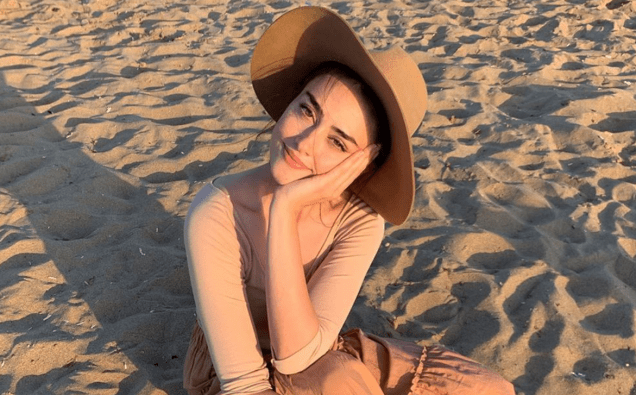 In the recent past, news surfaced when Esra was signing with different Pakistani brands that Khaadi is also going to feature her as a brand ambassador.

As per the reports, Esra had already signed with Khaadi as the new face of the brand following the love of Pakistani fans. However, there was no further information released in this regard either by the brand of the Turkish actress.

Now Esra Bilgic has posted a story on her Instagram and it is instantly grabbing the attention of the fans. Check out this picture! 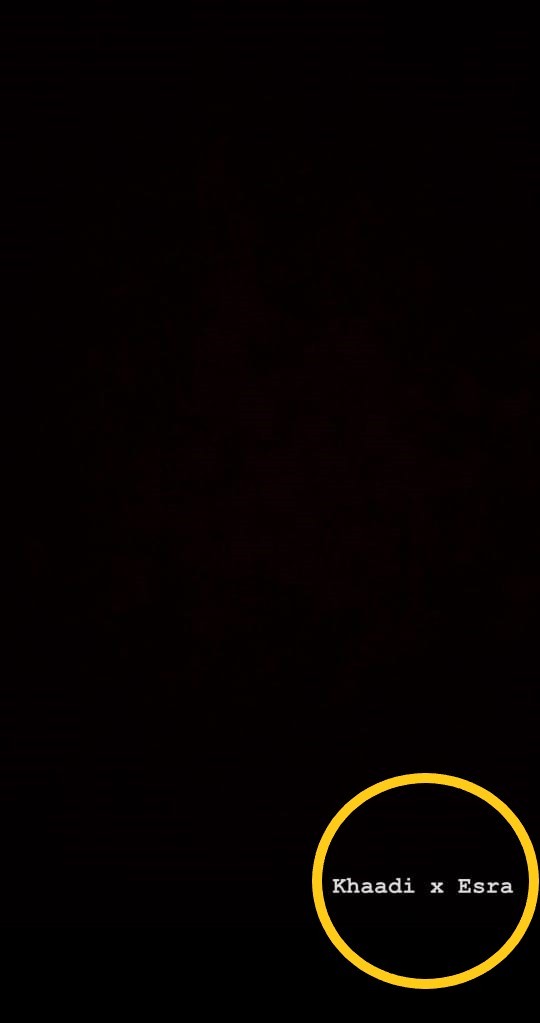 This picture clearly shows at the right bottom “Khaadi x Esra” and this story itself is creating suspense for the fans to wonder what is new on the way. Well… the guesses are all with Esra Bilgic’s collaboration with Pakistani brand Khaadi. However, we can’t say anything on a confirmatory note. Meanwhile, all eyes are on Esra Bilgic’s next Insta story. 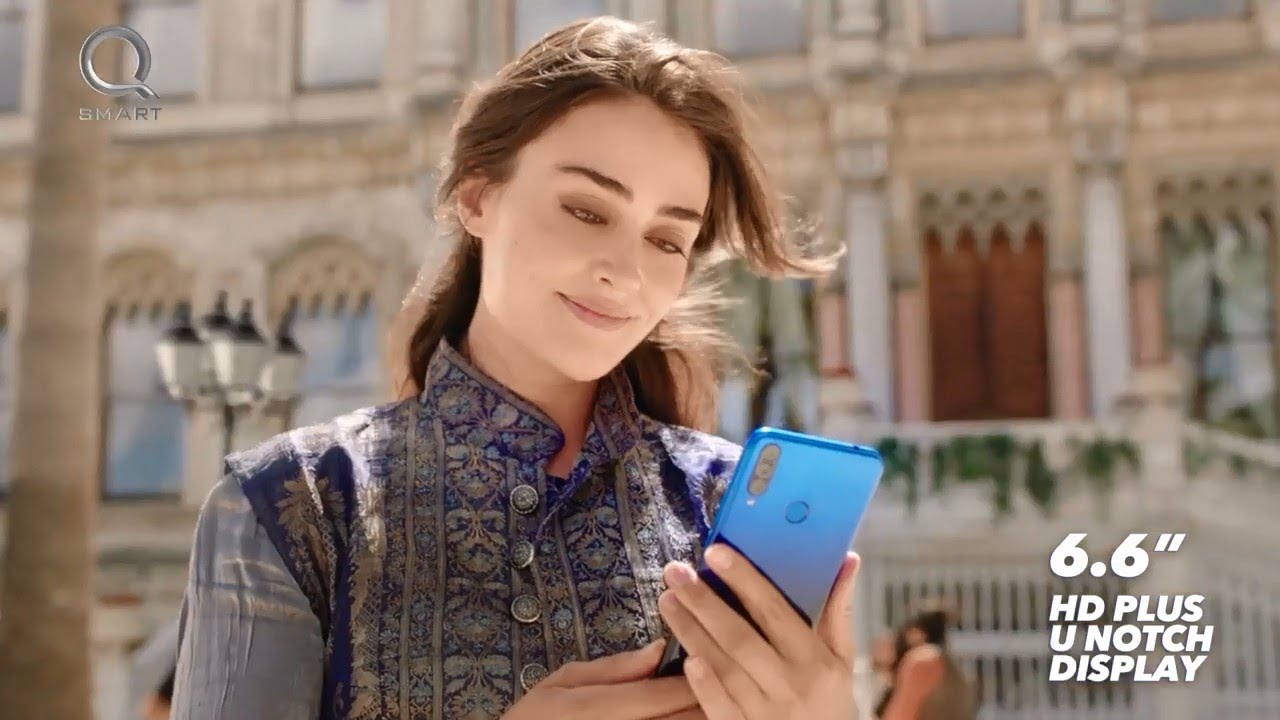 Esra has worked for the significant Pakistani brands QMobile and Jazz until now. If this new story is about her venture with one of the best clothing brands, Khaadi, then we can foresee to welcome her appearance for a vibrant collection of the brand.

Stay tuned for further details and don’t forget to share your valuable feedback with us!