KGF is an Indian Kannada-language period action film and the reason why it is important is because it made it to the Rs 200 crore club in just 18 days, and the upcoming Chapter 2 is expected to cross the most hit film Bahubali after the release.

The money it made does not justify the actual film was loved by all. The story revolves around, Rocky, a young man, seeks power and wealth in order to fulfill a promise to his dying mother. His quest takes him to Mumbai, where he gets involved with the notorious gold mafia.

The film received a lot of praise and there was only one complaint that KGF is not a bad film, it is just a lengthy one. 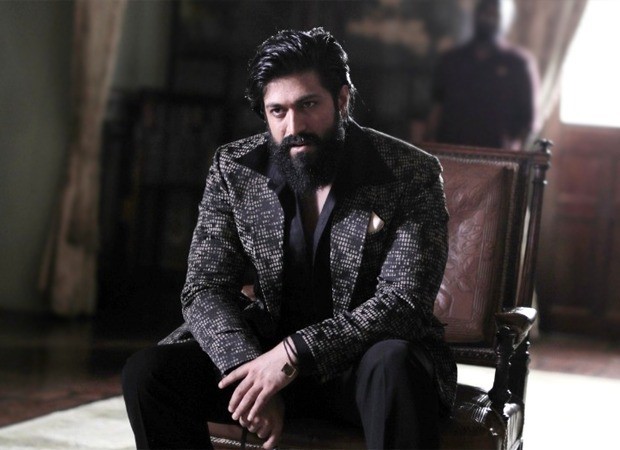 The film had to stop the shooting due to the pandemic and because Actor Sanjay Dutt who plays the role of an antagonist in the film and had two-three days of shoot left for his part but sadly was diagnosed with lung cancer and has taken a break from work for his treatment.

However, it is reported that Actor Yash has resumed shooting after several months for his upcoming film KGF: Chapter 2. The shoot has been resumed in Bengaluru.

The Indian Actor-Politician Malavika Avinash shared a picture with Yash on an Instagram post. She wrote that “After 6 full months…the COVID break is broken…Shooting today! Feels like a rebirth! Guess which film.”

The director of the film Prashant Neel told media that he will soon be resuming the shoot of the film and was in the process of finalizing the location, which means that the film is in its final production process.

The KGF: Chapter 2 was supposed to be released in early October but was delayed and now it will be released on October 23, 2020.

Mati
Mati-Ullah is the Online Editor For DND. He is the real man to handle the team around the Country and get news from them and provide to you instantly.
Share
Facebook
Twitter
Pinterest
WhatsApp
Previous articlePTCL Speed Test – All you need to know about Bandwidth Speed
Next article5G Networks to start trial in Pakistan