During the meeting, matters of mutual cooperation in various fields including in tourism, economy and media presence were discussed. Besides, future collaborations in the field of education and promoting cultural exchange were also scrutinized. 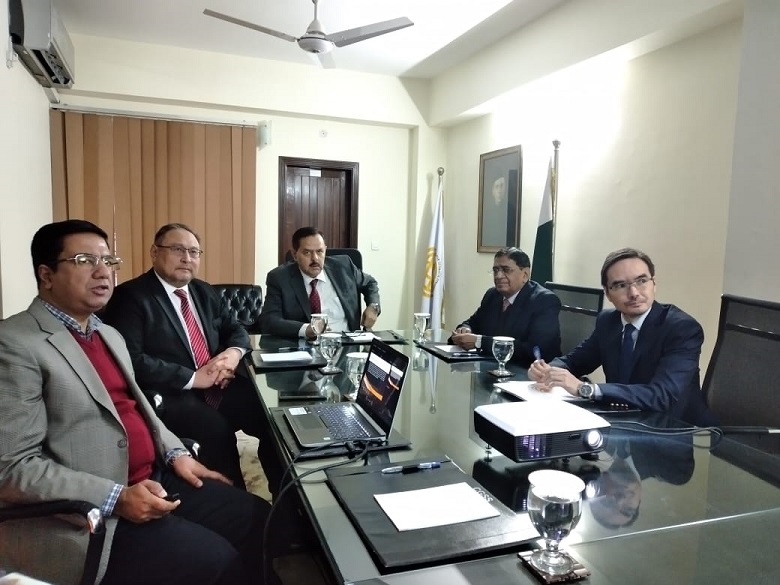 The Kazakh ambassador appreciated CGSS’s efforts in national and international partnerships as well as Center’s efforts to promote bilateral ties between Pakistan and the Central Asian Countries.

It was decided that CGSS will jointly work with the Embassy of Kazakhstan for strengthening bilateral ties and initiating projects in the fields of research, analysis and cultural sphere.

Mati
Mati-Ullah is the Online Editor For DND. He is the real man to handle the team around the Country and get news from them and provide to you instantly.
Share
Facebook
Twitter
Pinterest
WhatsApp
Previous articleInfinix all set to launch Pop-up Selfie Camera Smartphone
Next articleLHC declares Special Court which awarded death penalty to Pervez Musharraf ‘unconstitutional’