Islamabad, Pakistan: The recent spell of heavy rains in GB since 20 July caused blockage of KKH with heavy mudflows at more than 20 locations between Tatta Pani and Raikot. Now all blocked locations are now open for traffic.


Karakoram Highway was closed for three days due to landslides and hundreds of tourists and passengers spent several hours on KKH without food. There were nine landslides between Tatta Pani to Lal Pari.

The road from Babusar Pass to Chilas is also open but Chilas village still has blockade due to heavy flash floods. Tata Pani is a spot where constant landslides are reported during all seasons. Every year, Tata Pani spot is blocked several times a season due to slides but no permanent solution has been taken so far to address this constant problem. 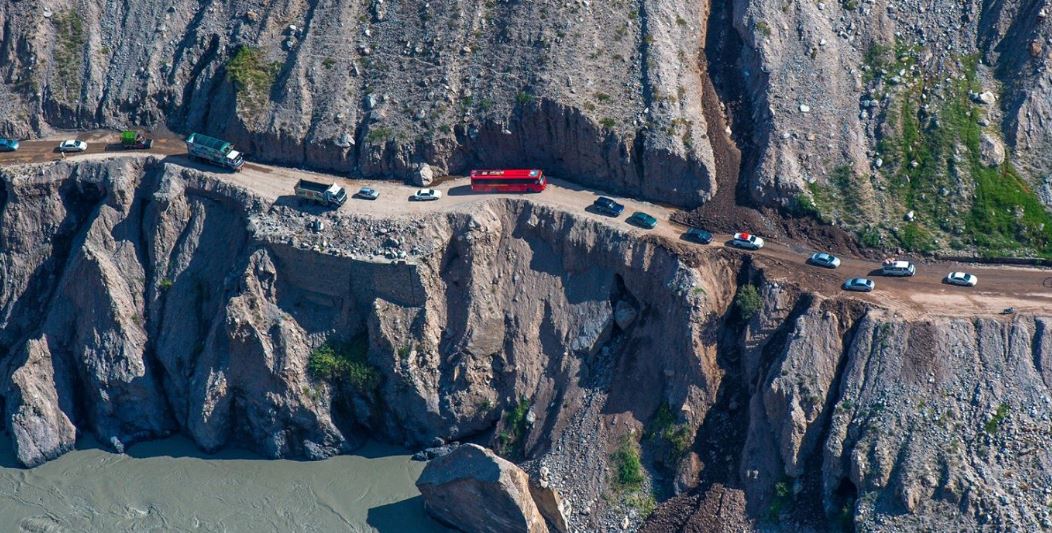