Here is everything you want to know about famous actor Kamran Jilani!

The Golden PTV era has gifted us with some superbly talented actors who have been consistently showing their talent in the field. Kamran Jilani is one of the most accomplished Pakistani actors, who has proved himself expert in every role he played. The strong expressions and amazing dialogue delivery, he has kept the real actor alive throughout the career. Though people know him well, there is still a lot to know about him. So, here we have got everything you need to know about the versatile actor Kamran Jilani. 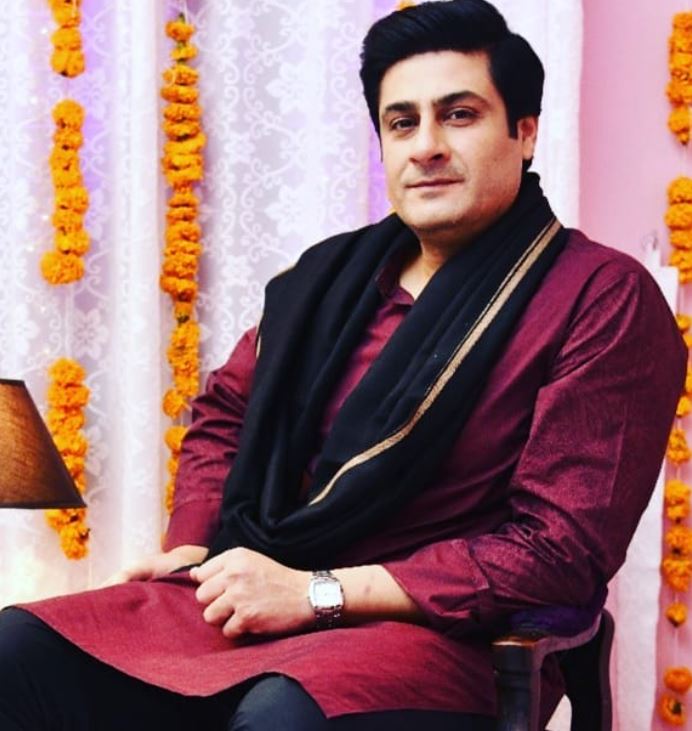 Among the most familiar faces we have been seeing over decades on the small screen, Kamran Jilani is one of the finest talents. He has devotedly shown his talent in every play and continuing to do so. That’s his talent making him gain fans even today. Check out some interesting details about Kamran Jilani. 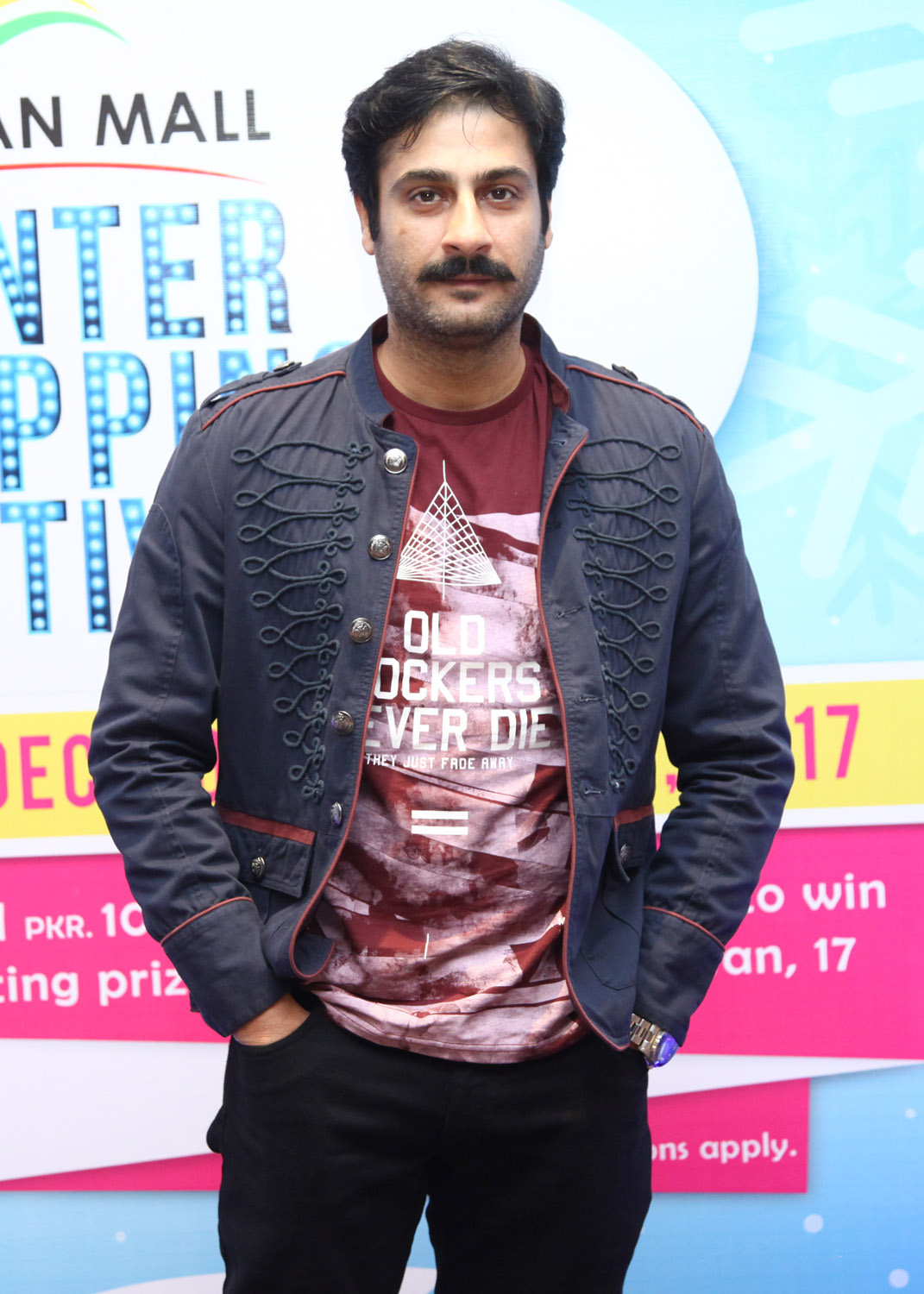 The super-talented actor was born on 5th August 1982 in Lahore. He spent his life throughout in the same city along with his family. 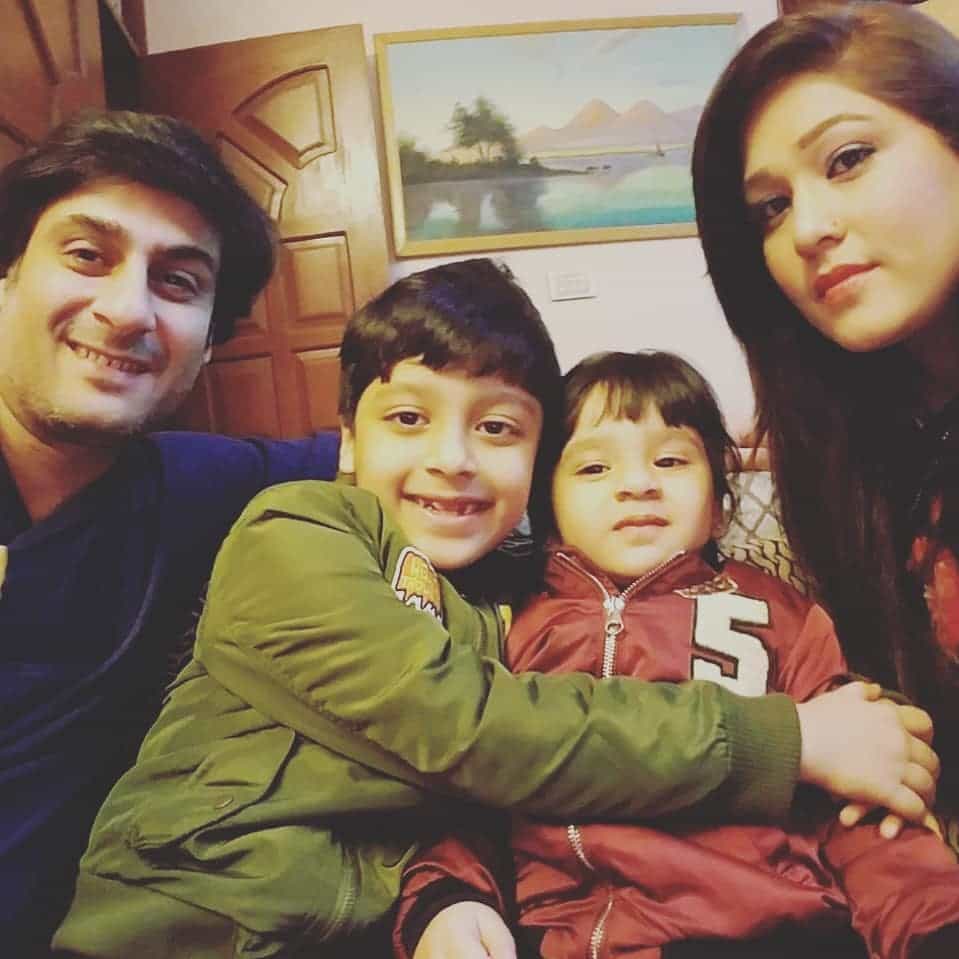 Kamran’s family needs no introduction, as he belongs to an artistic background. His father, Qurban Jilani has given this industry a lot to remember. Moreover, Kamran’s brother Adnan Jilani is also among the well-known actors who proved his talent in various roles. 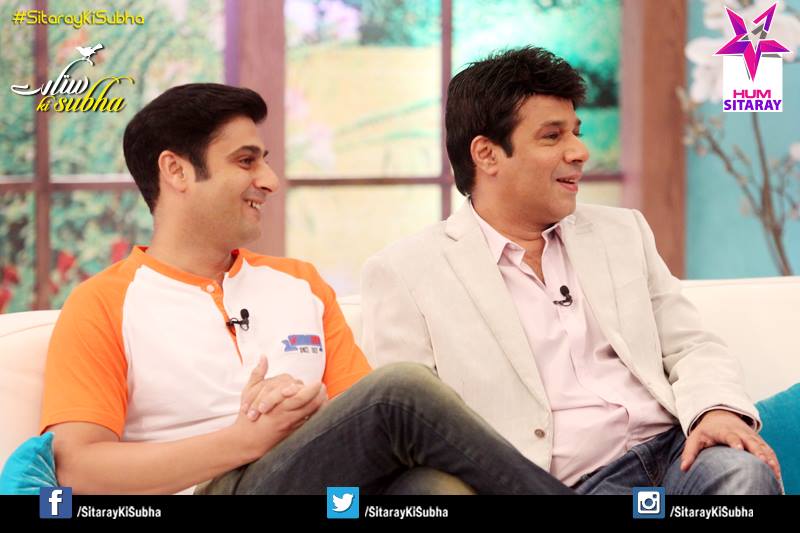 As far as Kamran’s married life is concerned, he tied the knot with the love of his life, Fatima Jilani. This beautiful couple is blessed with a son and a daughter. 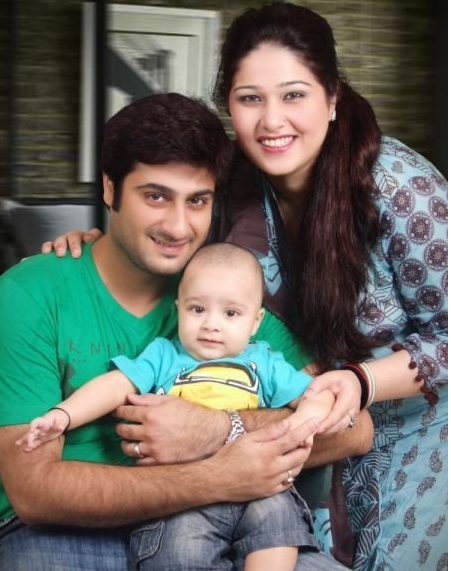 Kamran has been in the field since long, and he has made his impression as an accomplished actor on small screen. He has been gracing dramas with his exceptional performance since 1990s. With every project on his portfolio, he has touched the peak of fame and acknowledgement with a constant rise in the number of fans. 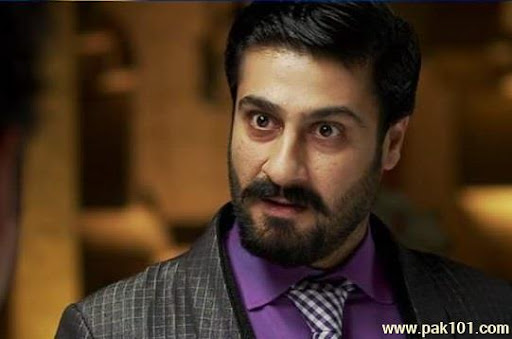 Kamran’s popular drama serials include ‘Mehndi’ in which he starred along with Humayun Saeed, Aijaz Aslam, Ayesha Khan, Amina Haq. With such a talented cast, he emerged as a noteworthy actor while becoming the center of discussion for his fans. His drama serial ‘Roshni’ also gained good name at that time. The co-cast included Aroha Khan, Maham Amir, Shan Baig, and Sarah Razi. Other dramas have on the list ‘Pujaran’, ‘Ghayal’, ‘Joru Ka Ghulam’, ‘Maryam’, and many more serials. 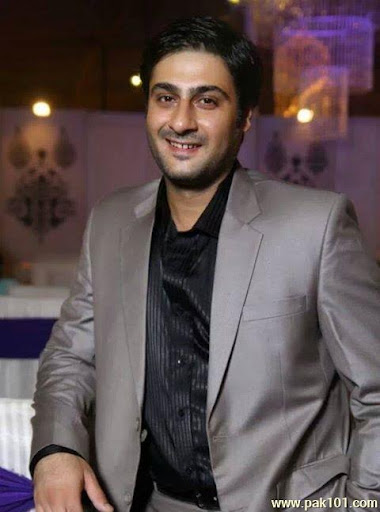 Check out this list of dramas in which Kamran Jilani showed is versatility in every role:

To stay connected with the new projects and happenings in Kamran’s life, you can follow him on the following social media account:

Wardah Farooqi
Wardah Farooqi has been working as a writer for 6 years. She also worked at Dunya News, Live Pakistan Magazine, and numerous local as well as international platforms. When she isn't writing, you can find her assisting people in bringing out the best!
Share
Facebook
Twitter
Pinterest
WhatsApp
Previous articleFarah Hussain Biography – Age, Career, Husband, and A Lot More!
Next articleKazakhstan Unrest: Spring and Colour in Winter?