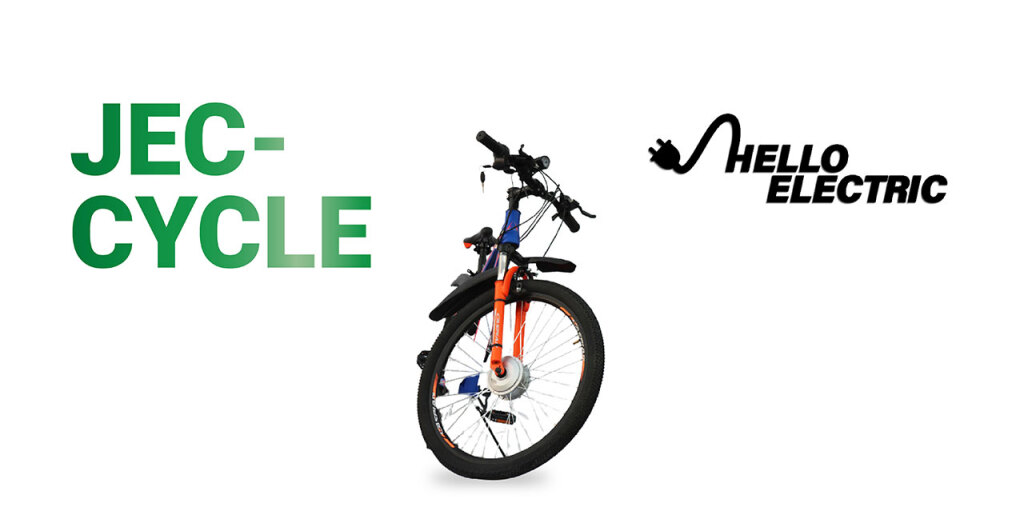 Since the inflation and huge hike in fuel prices in Pakistan, everyone is on the lookout for economical means of transportation. In recent days, we have seen an increased interest in electric cycles and bikes in Pakistan. So let’s get straight to the point as we know you are looking for information about Jolta Electric Cycle. Jolta has come up with a very lucrative offer for their eclectic cycle recently by putting a price tag of 42,500.

Well, after having a look at the specifications of this amazing electric cycle, it’s for sure that a lot of people would be interested in buying it for fun, especially in winters when the weather will get better in urban areas. But it’s a good sign that the people of Pakistan have shown interest in electric means of transportation. Personally, we are satisfied with the design of the cycle as it has a sporty look and looks comfortable to ride as well. Its a treat for those who have a solar-powered house means your cost would be nothing at the end of the day.


Electric Cycles are quite popular in European regions, especially in those towns which have hilly roads. Most of the people use cyles as their major form of transport in smaller towns as well. Let’s see how this concept goes in Pakistan. Apart from saving up on fuel, electric bikes have other advantages too.

While talking to one of the Founder of Jolta Electric at an event, Usman Sheikh mentioned that due to increase in the prices of traditional cycles, our electric cycle is a better option considering its a fat bike and electric as well. 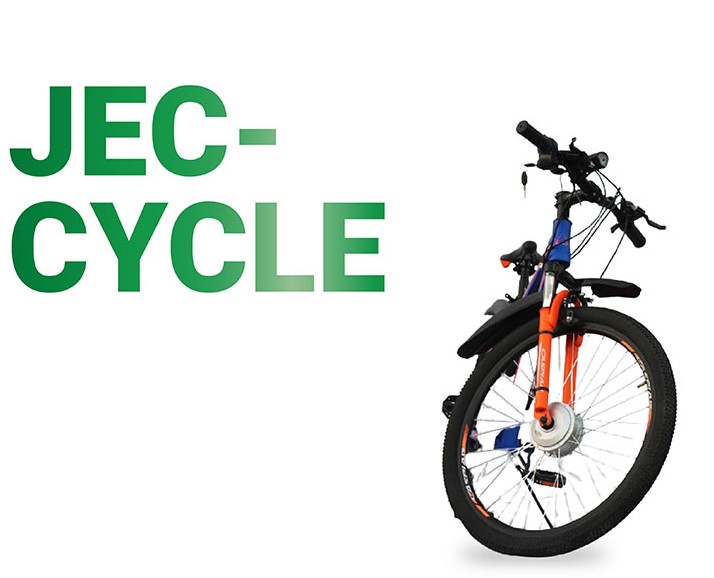 Jolta Electric was founded a few years back and the founders had this vision of electrifying this bike segment of Pakistan. Their showroom is located near Suzuki Showroom Kalma Chowk where you can go can check out the range of Electric scooters, bikes and cycle.

Motorbikes you can buy under PKR 200,000 in Pakistan

43% of households across Pakistan use motorcycles: Report