The well-renowned American actor Johnny Depp has won the defamation case against his former wife actress Amber Heard in a Virginia Court.

Both the high-profile figures remained in a marital relationship from 2015 to 2017 before the divorce took place.

In 2018, Amber Heard wrote an article alleging that Johnny Depp used to subject her to sexual violence. 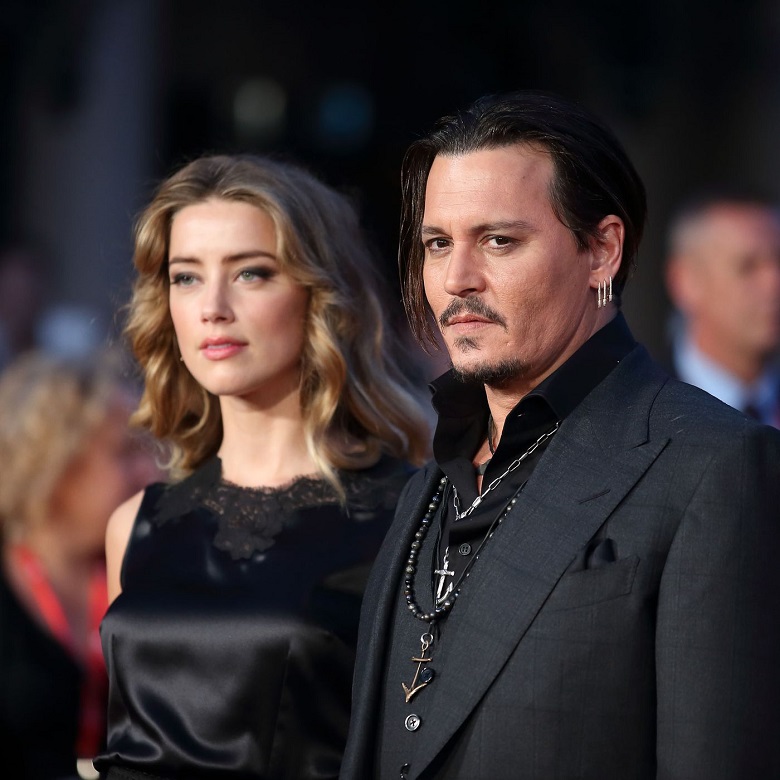 Later, Depp filed a defamation suit against Heard for maligning him and eventually on June 1, 2022, the seven-member jury in the Virginal Court in its verdict found that the actress could not substantiate her allegations against her former husband.

The jury found that the article had been written with malicious intent and the actress’s abuse claims were false.

The jury awarded Johnny Depp US$ 15 million in compensatory and punitive damages.

In his statement, Depp said “The jury gave me my life back. I am truly humbled.”

Reacting to the judgment, Heart said “The disappointment I feel today is beyond words. I’m heartbroken that the mountain of evidence still was not enough to stand up to the disproportionate power, influence, and sway of my ex-husband.”

“I’m even more disappointed with what this verdict means for other women. It is a setback. It sets back the clock to a time when a woman who spoke up and spoke out could be publicly shamed and humiliated. It sets back the idea that violence against women is to be taken seriously,” she added.

Mati
Mati-Ullah is the Online Editor For DND. He is the real man to handle the team around the Country and get news from them and provide to you instantly.
Share
Facebook
Twitter
Pinterest
WhatsApp
Previous article
Scooties – The new must-have accessory for Pakistani Girls in 2022
Next article
Aiwan-e-Sadr to invite members of AJK Legislative Assembly to discuss Indian atrocities in IIOJK
Share
Facebook
Twitter
Pinterest
WhatsApp