TechnologyJazz condemns sealing of its Office by FBR
Technology
By Mati
October 29, 2020
Advertisement

ISLAMABAD, Pakistan: Jazz has condemned the sealing of its Head Office in F-8 Islamabad by the Federal Board of Revenue (FBR) over allegedly non-payment of Rs 25 billion in taxes.

In a statement on Thursday, the Jazz Spokesperson said that Pakistan’s number one 4G operator and the largest internet and broadband service provider is amongst the largest taxpayers and the biggest foreign investors with an investment of over US$ 9.5 billion during the last 25 years.

In the last six years alone, Jazz has contributed over Rs 251 billion to the national exchequer in the form of taxes and duties. 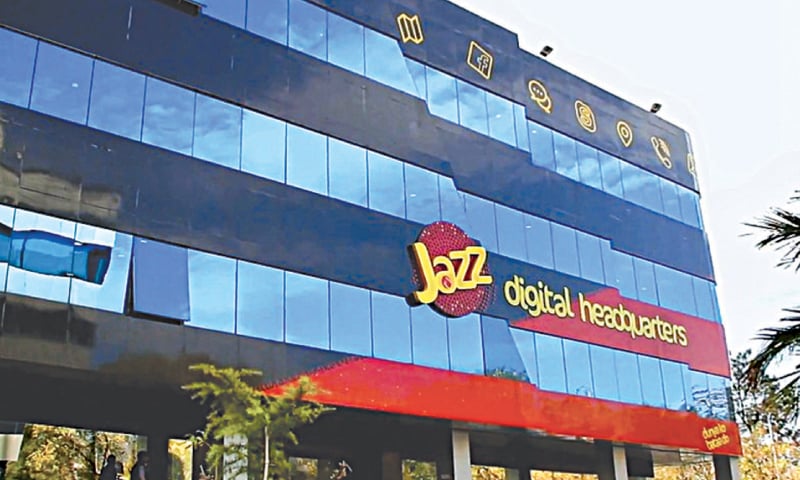 The Spokesperson said that Jazz has always been a law-abiding corporate citizen and has been in the forefront for contributing to Pakistan’s economy in monetary and development terms, and as the market leader in telecom and internet services with over 63 million customers.

The company has also discharged its social responsibility in floods, earthquakes, and recently in COVID-19 relief response worth over Rs 1.2 billion.


According to the Jazz Spokesperson, “We have received a notice from FBR yesterday for the recovery of a disputed tax demand and we have serious reservations on these alleged taxes. The proceedings were carried out on plea of a tax recovery notice for a disputed amount from 2018 which is under legal proceedings. Due to the drastic measures our corporate reputation and pride has been hurt and shakes the confidence of foreign investors of Jazz and others. Despite being the largest taxpayers, we are treated in an unfortunate way. While the government is making efforts to improve the business environment in the Country, such drastic measures would unfortunately severely affect investment prospects.”

Jazz seeks resolution of the matter and has always been willing to conduct dialogue as well as rightful legal course to reach merit and right interpretation.

The Spokesperson said that Jazz also assures its valued customers that despite the challenges, we will continue to provide uninterrupted services.