Javed Iqbal Movie-Everything That We Know So Far

Pakistan is working on a movie named Javed Iqbal who is a serial killer and a rapist. The film star will be Yasir Hussain with the role of a serial killer and Ayesha Omer is doing the role of a police officer who is investigating Iqbal. The title of the story is “Untold Story of a Serial Killer Javed Iqbal”. Abu Aleeha directed and wrote the movie. Javed Ahmed from KKF Films has produced this movie.

Background and theme of Javed Iqbal 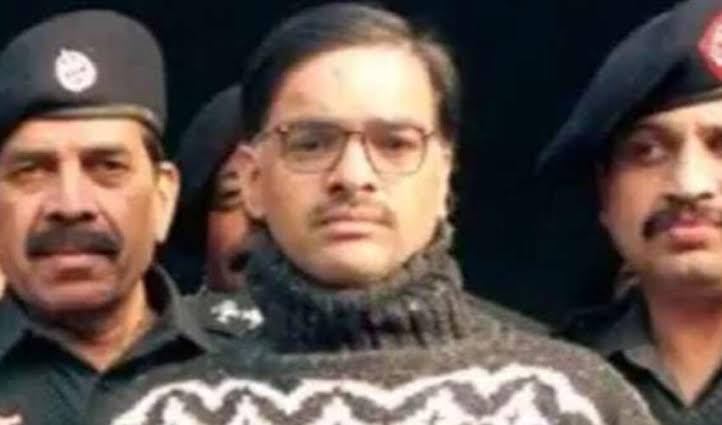 Javed Iqbal is a serial killer who is famous because of the sexual abuse and murders. He murdered 100 young boys, ranging from 6 to 16 years in age. He did not only killed but also cut them into pieces and dissolved them into acid to get rid of the evidence. After some time, the court proved him guilty. The authorities sentenced him to death in the same manner as he killed the innocent young boys. Before carrying out any sentences, Iqbal died by suicide. Now we are looking forward to the picturization of the incident. The releasing date of the Javed Iqbal Movie is not confirmed. The theme of the movie seems intense. 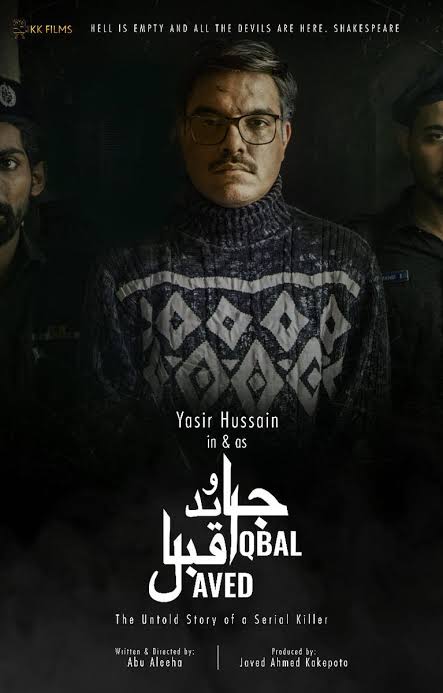 In the Javed Iqbal movie, Yasir Hussain has the role of the lead character, Javed Iqbal. Yasir Hussain, recently, shared a poster of Javed Iqbal Movie on Instagram. In the poster, it shows that Yasir Hussain is wearing a monochrome sweater and dressed like a killer when he was publically arrested. The poster shows him as a criminal and Yasir Hussain’s appearance has a great deal of familiarity with the actual criminal. 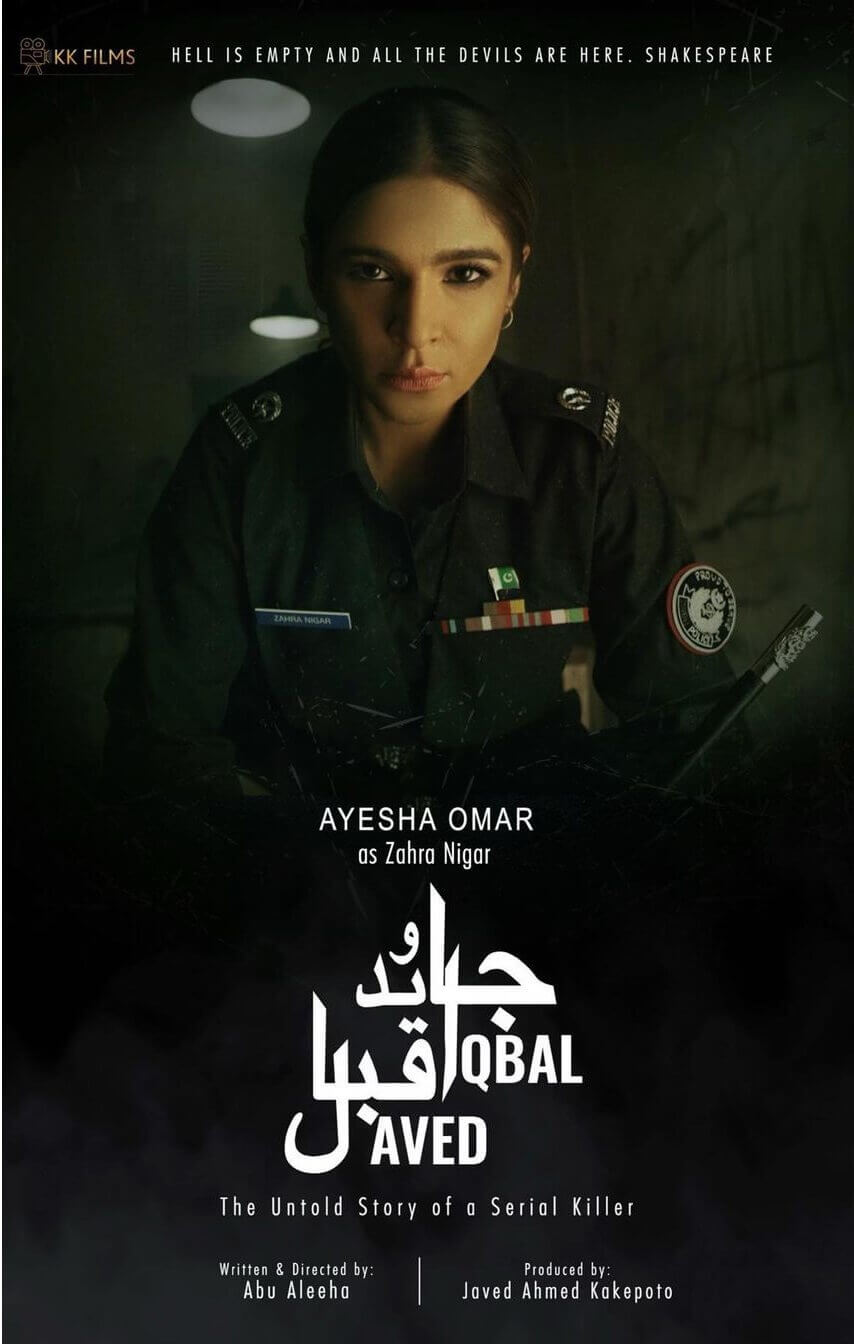 After actor Yasir Hussain posted his first look on Instagram, Ayesha omer also takes apart and reveals her look like a police officer who is investigating Javed Iqbal in Javed Iqbal Movie. A picture of Ayesha Omar is circulating on the internet where she is in a Police officer uniform with a stern and serious look. Her looks are exciting to the viewers about what is to come.

Talal Farooqi
I'm a mass media graduate with a great deal of interest in blogging and copywriting. I'm told that I'm good with words. So, feel free to check out my work and I hope you have a good time reading my pieces of writing.
Share
Facebook
Twitter
Pinterest
WhatsApp
Previous articleTeefa in Trouble Review- An Entertaining Comic-Romance
Next articlePakistan looks forward to enhance mutually beneficial ties with EU Countries: Army Chief