According to an official statement issued by Inter Service Public Relations ISPR) of armed forces of Pakistan, during the meeting matters of mutual interest, regional security situation including the Afghan reconciliation process, Pak-Iran border management and border markets were discussed. COAS said that enhanced Pakistan-Iran cooperation will have a positive impact on regional peace and stability. 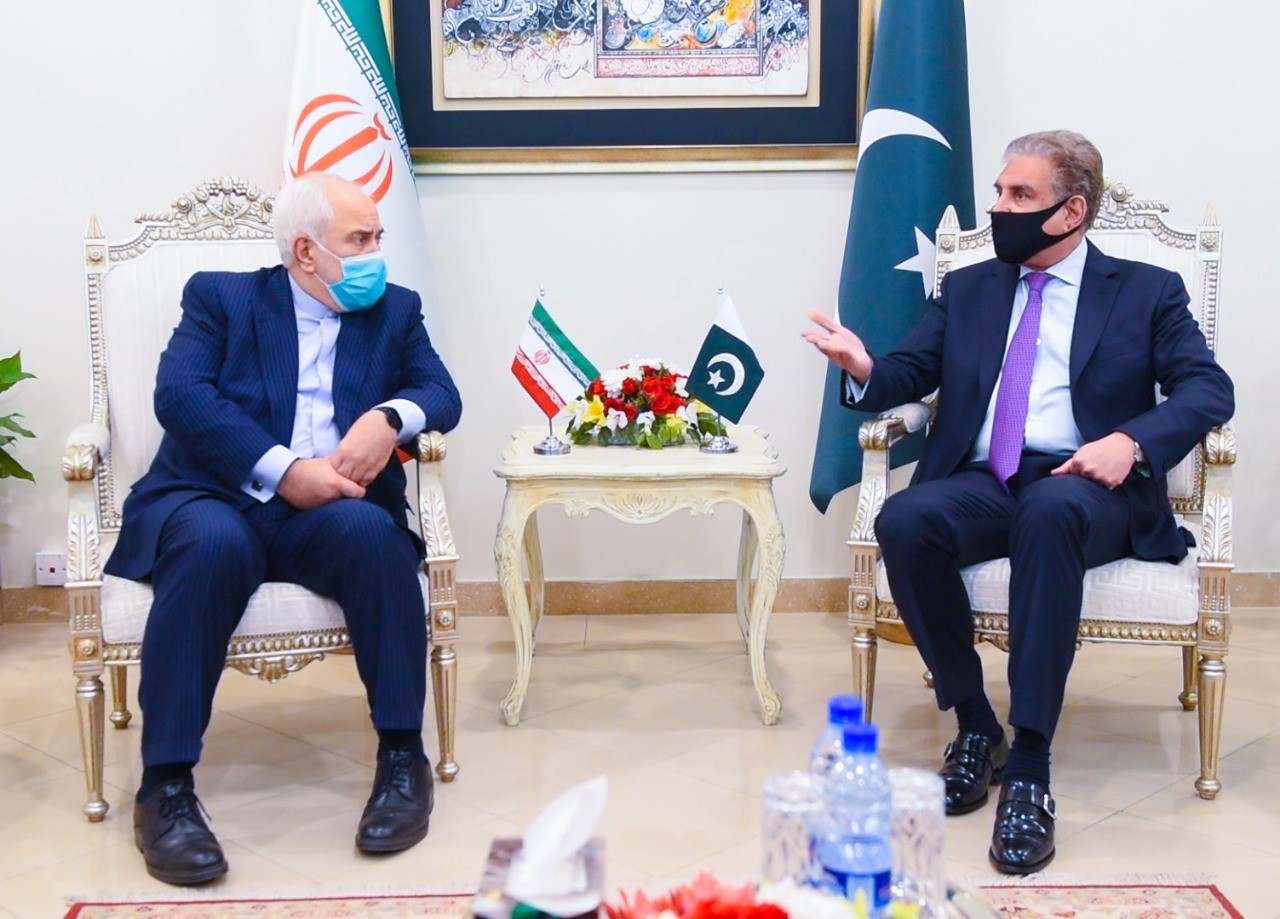