‘Jalan’ Escapes Ban – Drama to Go On-air As Per Schedule!

Jalan has finally got an escape from the ban PEMRA imposed on this popular drama serial.

Jalan has finally got an escape from the ban PEMRA imposed on this popular drama serial. According to the details, PEMRA declared the ban following the immoral content of the drama. However, as per the latest reports, Jalan will now go on-air as per schedule.

What was the Reason Behind Banning Drama Serial Jalan? 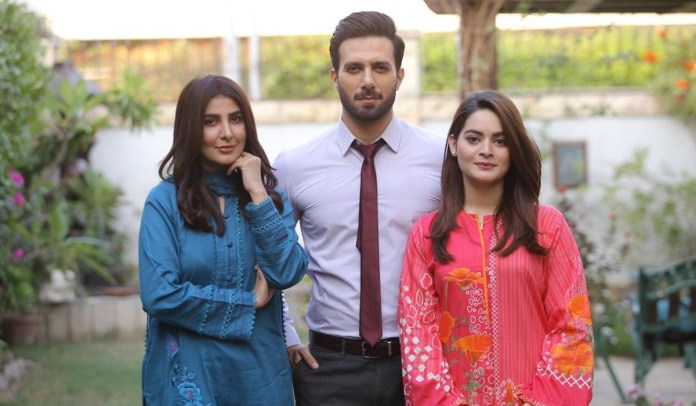 PEMRA took notice of some dramas going on-air on different channels according to the complaints launched against the content of these serials. While taking notice of this matter, PEMRA initially issued orders to ban the repeat telecast of drama serial Ishqiya and Pyar Ke Sadqay.

The context of the same notice also highlights that PEMRA has also received complaints against drama serial Jalan. The channel authorities got a warning to review the content of this drama otherwise it will be going under ban like the other two dramas. 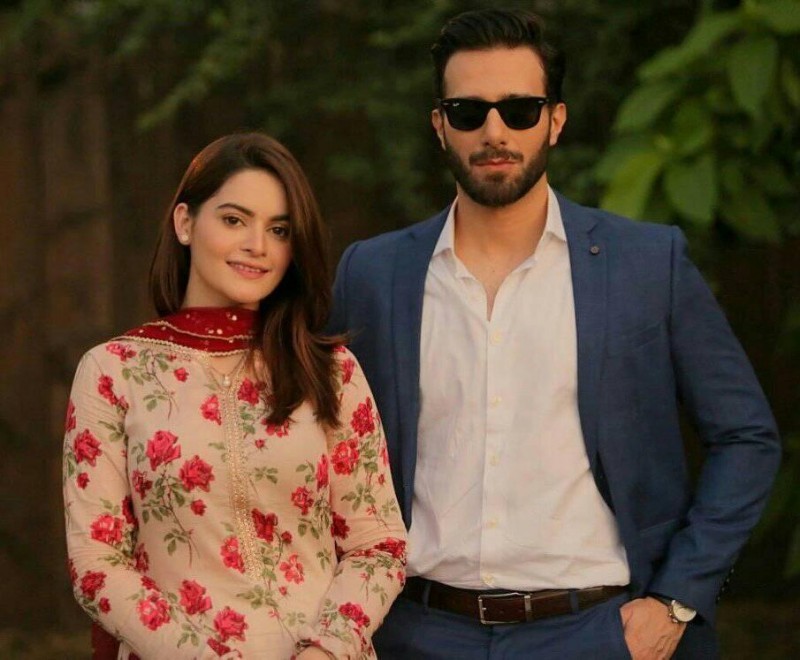 As a result of noticing no changes in the content of drama serial Jalan, PEMRA finally stepped forward to ban the screening of Jalan. As per details, the characters of Minal and Emmad Irfani in drama are against the social and religious standards. The notice also reiterates the prior warnings that the channel got, however, the drama team took no action accordingly.

According to the latest news, Sindh High Court has reverted the ban PEMRA imposed on drama serial Jalan. It will go on-air as per the routine schedule after this decision.

The drama trailers were flashing on the channel that caused confusion for the viewers as Jalan was already under the ban.

A journalist Omair Alvi announced in a tweet the Sindh High Court’s decision to overrule PEMRA’s ban on the drama.

Sindh High Court to the rescue … the next episode of #Jalan will air tomorrow as SHC suspends PEMRA’s ban on the play.

This was bound to happen because #PEMRA is supposed to regulate, not ban a drama. Congratulations @fahadmustafa26 @aabis_raza @Jerjees @asfand316 and team!

As per the court’s decision, PEMRA has no right to put a ban on any on-air content. The decision further explains that as PEMRA is a regulatory body that is meant to regulate the content of a drama. That’s why it cannot put a ban on it.

Furthermore, the team was in discussion with PEMRA regarding content and both ends reached at the point of compromise.

The drama team talked about cutting out the objectionable content from the episodes. However, following these negotiations, it seems both parties finally succeeded that Jalan is now free of ban.

Drama Serial Jalan will go on-air on every Wednesday at 08:00 PM sharp only on ARY Digital. The changes in the content will be noticeable after the drama will air now on.

Wardah Farooqi
Wardah Farooqi has been working as a writer for 6 years. She also worked at Dunya News, Live Pakistan Magazine, and numerous local as well as international platforms. When she isn't writing, you can find her assisting people in bringing out the best!
Share
Facebook
Twitter
Pinterest
WhatsApp
Previous articleMahira Khan Among Others Protest Outside Karachi Press Club, Twitter Asks Why
Next article964 properties of banned outfits frozen in Pakistan